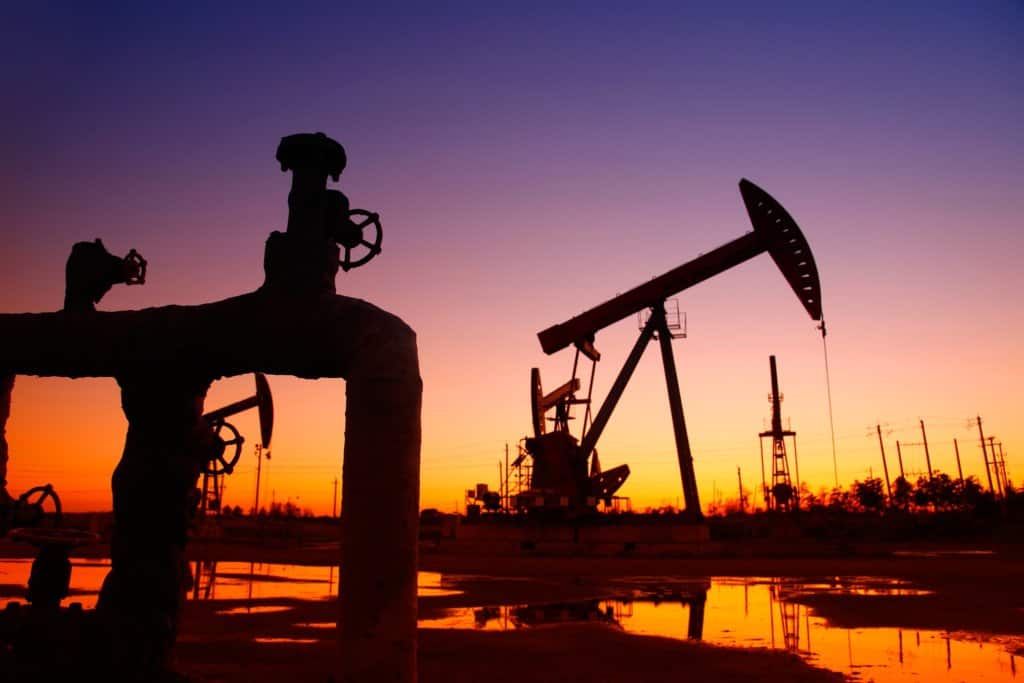 Oil prices are falling sharply for the second day in a row following US President Donald Trump’s announcement that he and the first lady of the United States tested positive for coronavirus and amid growing demand concerns.

The front-month contract for WTI futures – the US oil benchmark – is dropping nearly 4% during the European futures trading session at $37.17 per barrel while the Brent is also trading 3% lower at $39.44 per barrel.

The price of oil also slid nearly 4% yesterday as a surge in the number of coronavirus cases in certain developed counties, especially in Europe, is raising concerns about a prolonged demand shock.

Spain, the United Kingdom, and France are among the countries that have been seeing high rates of contagions, even higher than those seen during the first wave, while Madrid – Spain’s capital – has imposed a partial lockdown to contain the spread. These newly-imposed restrictions appear to be less drastic than those taken in mid-March.

The Organization for Petroleum Exporting Countries (OPEC) appears to have ramped up their production levels during September, as shown by a survey conducted by Reuters, which also contributed to the drop in crude prices.

Member countries reportedly upped their output by as much as 160,000 barrels per day last month, with certain OPEC allies like Russia and Libya leading the surge.

Meanwhile, information from IHS Markit Commodities at Sea showed that OPEC members shipped around 18.2mn barrels of crude during September, up from a total of 17.53mn the month before, as Saudi Arabia seems to be maintaining its production levels above 9 million barrels per day.

Oil prices had been trading range-bound in the past few days since they failed to cross the $42 resistance on 18 September after a successful comeback from an earlier plunge.

The WTI front-month futures contract had been trading between $39 and $41 for days but the combination of yesterday’s and today’s drop has already broken that range and has also resulted in a break below a long-dated support at $38.5.

There are two key levels to watch during the next few sessions – $37 and $36 – both of which have provided strong support during the most volatile sessions since June.

A move below those levels could mean that market participants have grown significantly worried about the current economic and political landscape, which could end up plunging the price below $35.