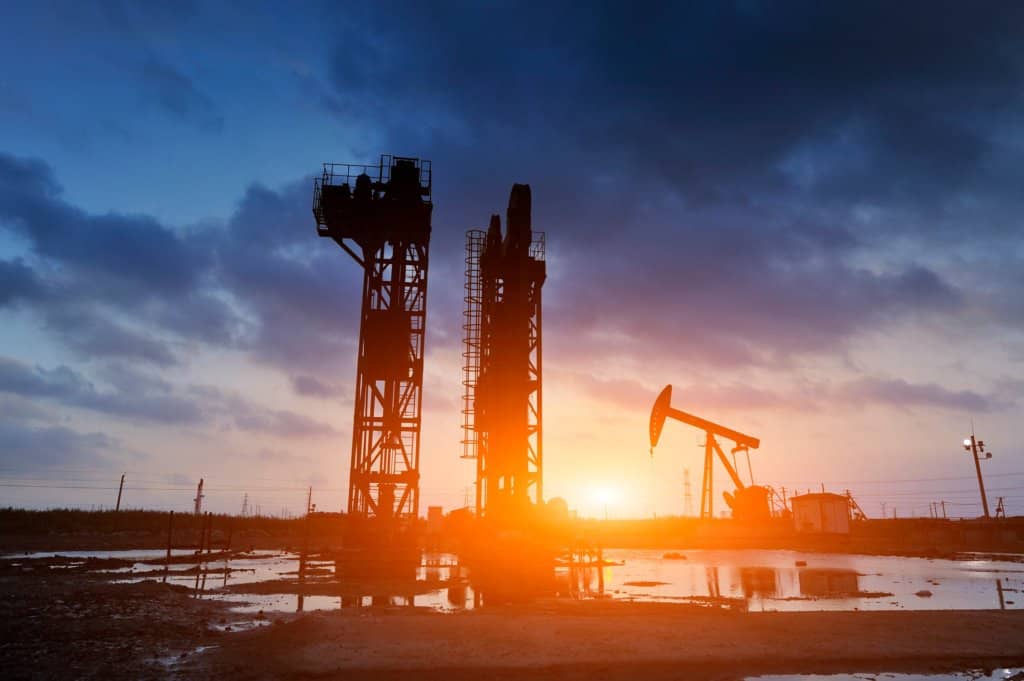 Oil prices are heading lower this morning as the market appears to be panicking about a surge in the number of virus cases in the United States and Europe, while crude and gasoline inventories in the US rose, piling up to short-term demand concerns.

Oil prices have been heading lower since 20 October, when the front-month contract of WTI futures failed to move above a $42 resistance for the second time in two months – a situation that probably discouraged traders and prompted a sell-off that has wiped almost 10% off the price of the commodity.

A strong resurgence of the virus is one of the leading drivers for the sell-off, as market participants remain concerned about an oversupplied market, with multiple European countries like France, Germany, Italy, and the UK seeing record-level daily virus cases while the US appears to be embarked in what could be the third wave of the virus in the North American country – the largest consumer of oil.

Meanwhile, the American Petroleum Institute (API) reported this morning that crude inventories rose by 4.6 million barrels last week, a number that is almost 4 times what analysts were forecasting for the period.

The combination of a prolonged demand plunge as a result of the pandemic and a potential oversupply situation appears to be prompting today’s move in oil prices, while technicals are reinforcing a bearish outlook.

Last week I reported that a bearish head and shoulders pattern had formed in the hourly chart of WTI futures, although the price action invalidated the formation since crude rebounded strongly off the neckline as shown in the chart.

However, the formation made its presence once again only a few days after and now – after a brief retest – the price has made its move below the neckline with a potential landing zone at the $37 level first and then to $36. Moreover, the MACD is also sending a sell signal.

a rebound off the levels mentioned above could be a bullish signal as market players would have found a strong floor for oil despite the negative backdrop.

On the other hand, a move below those levels could be dangerous as the commodity would plunge to fresh lows only seen in May and June – a tumultuous time for the markets as they struggled to emerge off the pandemic sell-off on the back of fiscal stimulus and loose monetary policies.