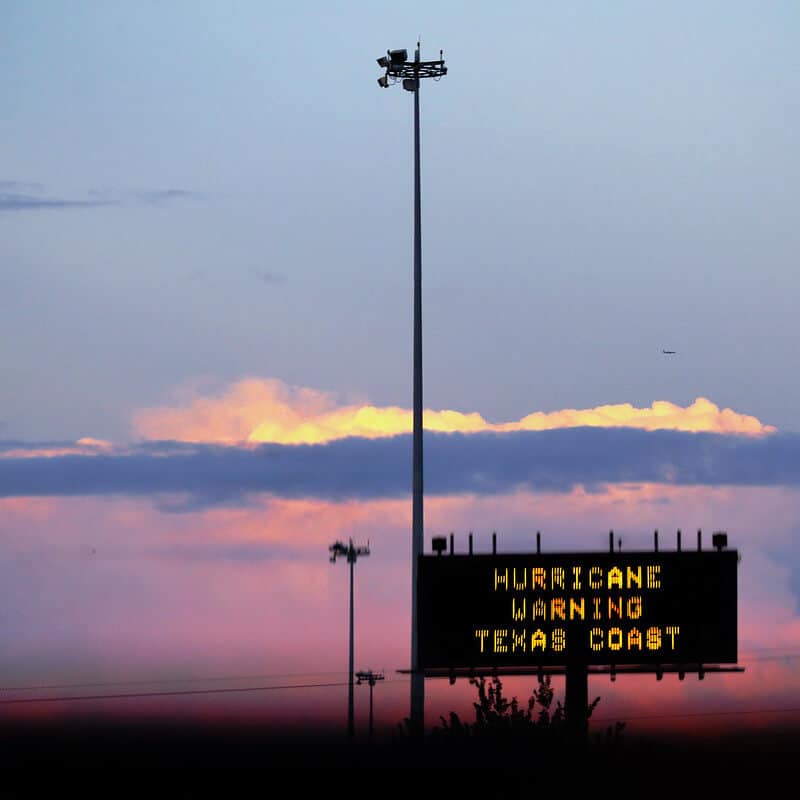 Oil prices are climbing to their highest levels since they turned negative in late April as Texas’ wells remain shut down to brace for hurricane Laura’s landfall in the state.

According to reports, 80% of crude output in the Gulf of Mexico and around 3 million in refining capacity were shut down in anticipation to the storm, which has made landfall this morning, with oil prices slightly down during today’s early commodity trading activity, while climbing in the past few days ahead of the natural event.

WTI futures – the US crude benchmark – remained steady yesterday after posting a 0.1% in gain while opening 0.7% lower this morning at $43.1 per barrel.

Although the hurricane will cause a temporary disruption in the area’s oil output its long-term impact in oil prices is likely to be low as the demand for the commodity continues to be affected by the coronavirus pandemic.

“Whilst the U.S. hurricane season does pose acute bullish near-term price risks, they are not game changing per se with their ramifications being short-lived”, said Ehsan Khoman, research leader at MUFG bank.

Is the hurricane presenting an opportunity for oil traders?

Oil prices have found a floor at the $39 level as shown in the chart above, making a double bottom since July, which strengthens oil’s short-term bullish outlook despite the looming threat of the coronavirus pandemic.

At this point, oil futures are trading 10% higher than that important support level and it could be argued that any short-term drops could be an opportunity to buy the dip as long as that level continues to hold.

However, traders should keep a close eye on how the demand for crude evolves in the next few months as any indications of a virus resurgence in key regions including China and Europe could plunge the price of oil due to supply-demand imbalances.

Meanwhile, certain producers may decide to ramp up production – especially those outside OPEC – to strengthen their finances now that oil prices have recovered.

As of the end of July, the number of active oil rigs worldwide ended the month at 1,030, 43 rigs less than those reported in June, and a 1,043 less than the 2,073 active rigs there were in January.