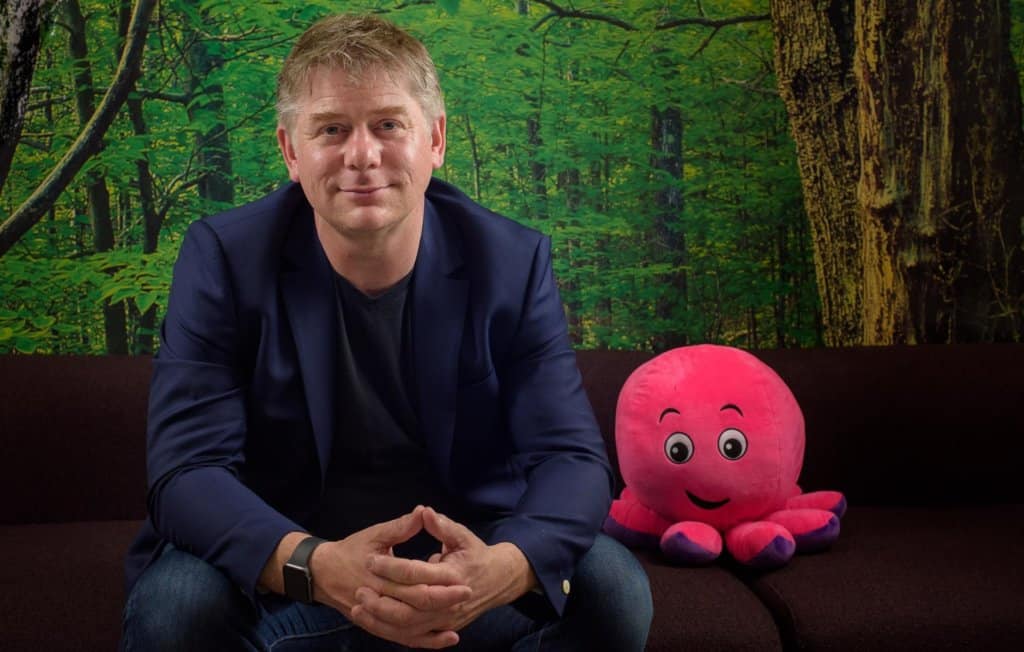 UK supplier Octopus Energy announced a fundraising deal with the Australian rival Origin Energy, pushing the valuation of the startup to over £1bn.

The agreement will see Sydney-based Origin put £300m into Octopus in return for 20 per cent of the company and license the UK firm’s Kraken technology platform to transform its retail business. The gives Octopus, founded five years ago, unicorn status, a private company with a valuation of over £1bn.

This is the latest step in Octopus efforts to attract over 100 million customers worldwide to its platform by 2030. The business also completed a deal  recently with one of Britain’s Big Six energy suppliers, E.On, adding six million more customers last month.

Founded in 2015, Octopus Energy is an electricity and natural gas retailer that only purchases energy from renewable sources to serve over 4.2m customers in the UK. It also sells power to over 12,000 British firms, including Arsenal and the National Space Centre.  The company is owned by the Octopus Group, a privately-held British asset management firm.

The firm, along with a few challenger rivals, has attempted to disrupt the UK’s energy market dominated by the country’s Big Six suppliers — SSE, EDF Energy, British Gas, Npower, Scottish Power, and E.On.

However, challenger supplier Ovo Energy bought Big Six stalwart SSE last year. As a result, Ovo – including its SSE customers – Bulb and Octopus have captured around 25% of the market, according to the latest data from Ofgem.

You can buy shares of UK businesses, including stocks of the Big Six energy firms, by using one of our featured stock brokers or one of these stock trading apps.