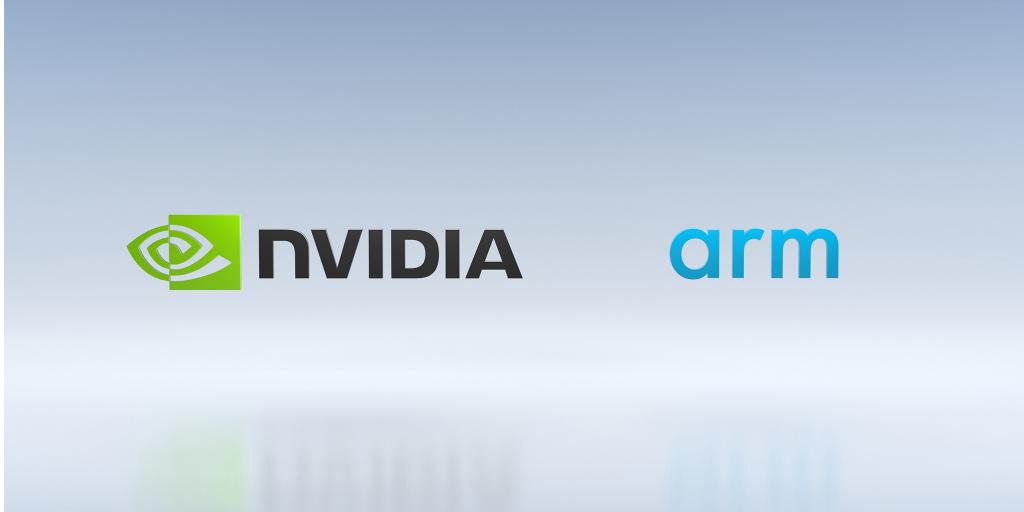 Nvidia stock was trading higher in early US price action today and hit its new 52-week highs. The stock is among the top 30 S&P 500 gainers in the year and more gains could be on the card for investors.

Nvidia stock was among the top S&P 500 gainers in 2020 also and is among those few stocks that have continued their good run in 2021 also. Most of the top gainers of last year are underperforming this year amid the pivot from growth to value stocks.

Last month, Nvidia completed its four-for-one stock split. Amid soaring stock prices, several tech companies have gone for a stock split. Last year, Apple and Tesla went for a split and both of them surged after the split. While fundamentally a split does not change anything for a company and only leads to higher liquidity, markets have sent the stocks higher post the split.

Today Rosenblatt raised Nvidia’s target price calling it a “best-in-class” play on artificial intelligence. “We are taking our price target for Buy rated NVDA to $250 from $200 based on earnings power over $6.00 for FY24 (calendar 2023) on best-in-class AI play with growth vectors into next generation networking/DPU (data processing unit) adoption and early-days of autonomous driving software kicker,” it said in its note.

Arm deal could be in limbo

Meanwhile, Nvidia’s acquisition of Arm Holdings could get into limbo amid the regulatory crackdown. The $40 billion deal has been facing regulatory scrutiny in several jurisdictions, especially in the UK where Arm is based. Bloomberg reported that the UK could block the deal on national security concerns.

“We continue to work through the regulatory process with the U.K. government. We look forward to their questions and expect to resolve any issues they may have,” said Nvidia in its response to CNBC. 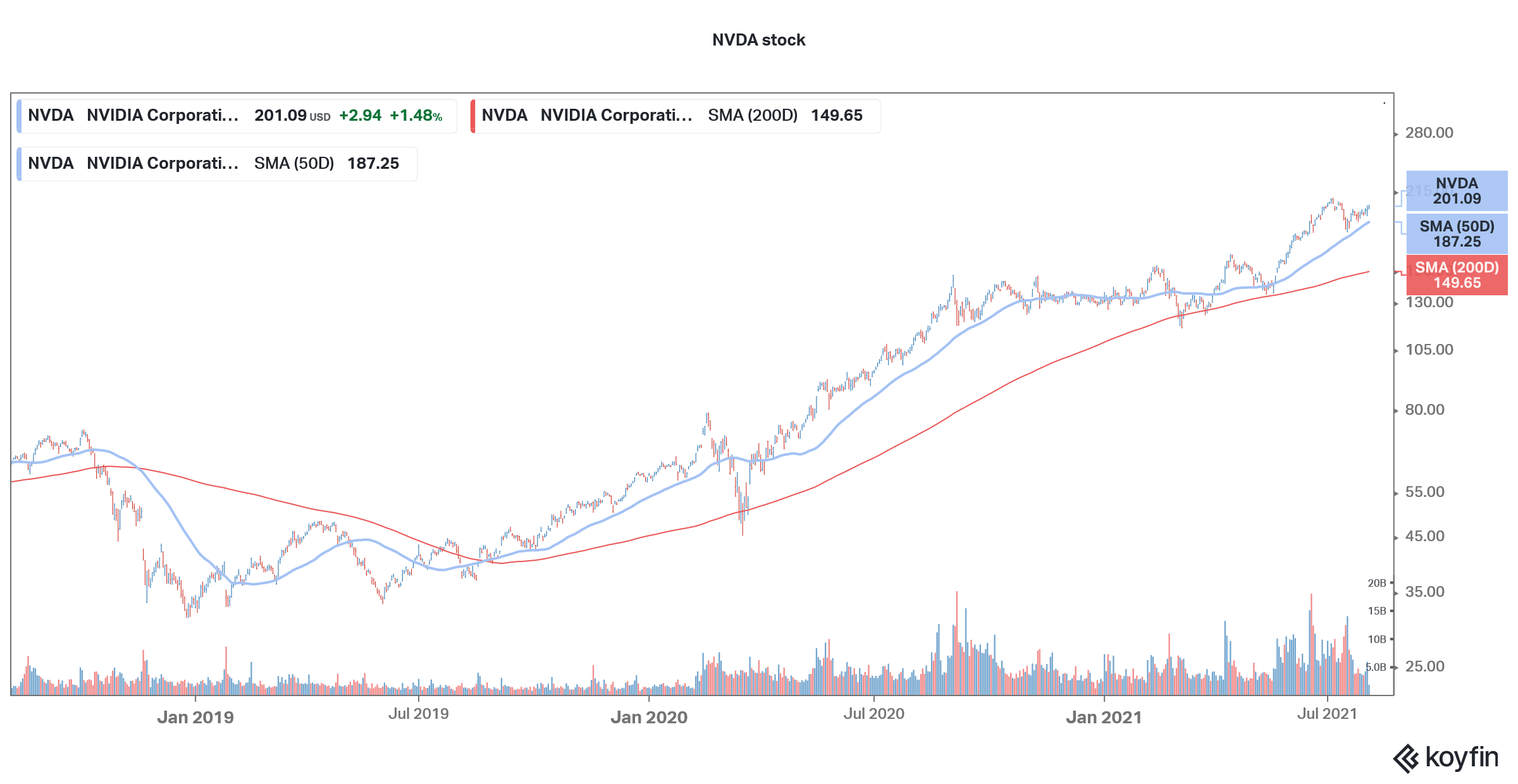 SoftBank bought Arm Holdings in 2016 for $31.4 billion, making it among the company’s largest acquisitions. However, Arm Holdings wasn’t among the most profitable investments for SoftBank and the private equity giant made only about 26% return on the investment in four years. That’s a CAGR (compounded annual growth rate) of only about 6% over the period. Arm Holdings’ growth rates did not improve much under Softbank. However, the merger with Nvidia was expected to put Arm Holdings back in the high growth phase. SoftBank also suffered massive losses amid the crash in Didi Global stock amid the regulatory crackdown in China.

Nvidia’s acquisition of Arm Holdings had faced opposition from some sections when it was announced last year. Hermann Hauser, a co-founder of Arm said, “It’s the last European technology company with global relevance and it’s being sold to the Americans,” Hauser, who founded the company in 1990, started a “Save Arm” campaign to stop the acquisition of the company by Nvidia.

“This puts Britain in the invidious position that the decision about who ARM is allowed to sell to will be made in the White House and not in Downing Street,” said Hauser. He added, “Sovereignty used to be mainly a geographic issue, but now economic sovereignty is equally important. Surrendering UK’s most powerful trade weapon to the US is making Britain a US vassal state.”

The deal with Arm would have made Nvidia a leader in mobile chips as almost all the phones use Arm chips. However, the deal’s future looks uncertain amid the issues in the UK.

NVDA stock is looking in an uptrend and is trading above all the key moving averages. The stock looks strong fundamentally also and the valuations don’t look unreasonable considering the strong growth outlook. Nvidia stock still looks like a good buy despite the surge even as consensus estimates forecast the stock going down over the next 12 months. However, Nvidia could see more analyst upgrades amid the strong business outlook.