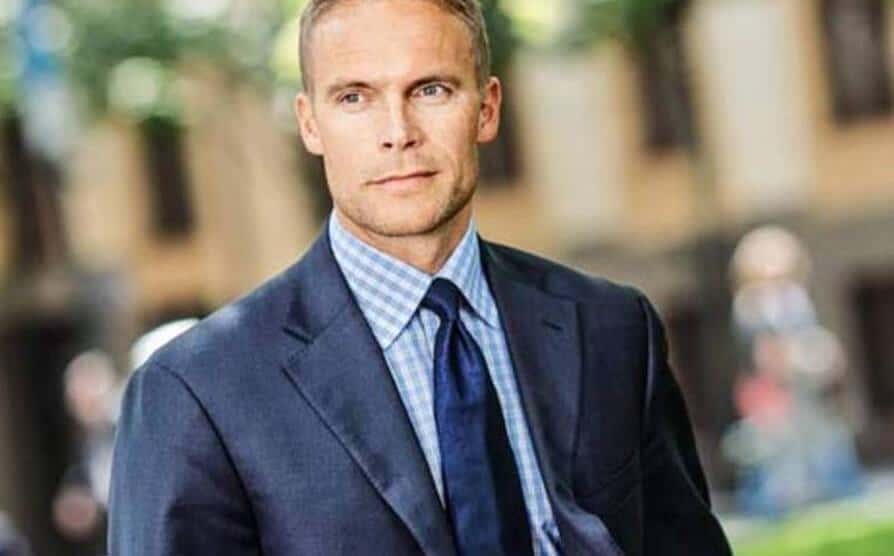 Norway’s sovereign wealth fund posted a loss of $21.27bn (188 billion Norwegian crowns) in the first six months of the year, as it saw “big swings” across global stock markets due to the coronavirus pandemic.

“The year began optimistically, thanks partly to expectations of healthy growth in the real economy,” said the world’s largest wealth fund, valued at $1.15trn, in its half-year report on Tuesday.

It added: “The bull market came to an abrupt end as the coronavirus began to spread globally and countries around the world took drastic action to limit contagion.”

The fund, set up in 1996 to invest the nation’s oil wealth, is 69.6% comprised of equities through stock trading, which lost 6.8% in the first six months of the year.

Tech stocks on the up

However, 27.6% of the fund is in fixed income, which gained 5.1% over the period as the health crisis led to global monetary easing, with rate cuts and central banks around the world buying bonds to stimulate growth.

The overall value of the portfolio fell by 3.4% during the period.

The fund, managed by Norges Bank, holds stakes in some 9,200 companies globally, owning 1.5% of all listed stocks. US stocks, which are the fund’s
single-largest market with 41.7% of its equity investments, fell by 2.1% over the period.

It said its three best-performing stocks were Amazon, Microsoft and Apple as the tech sector enjoyed “strong demand for online solutions for working, education, shopping and entertainment due to the coronavirus pandemic”. 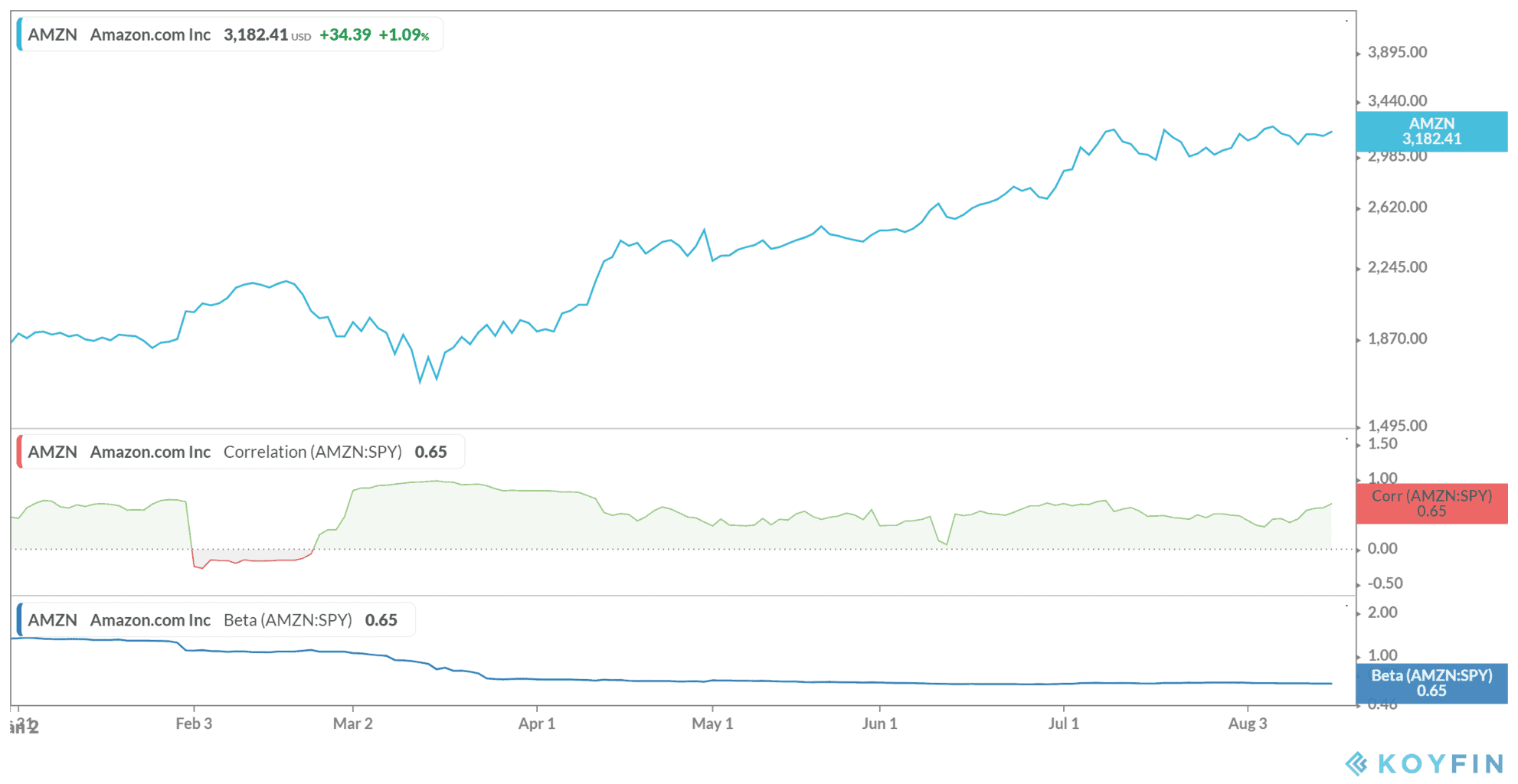 The fund said its three worst-performing stocks were oil major Royal Dutch Shell and banks HSBC and JPMorgan, which were hit by the emergency in different ways.

Tech firms were the best performers in the portfolio, returning 14.2% in the first six months.

Next came health stocks returning 4.8% “as demand for medicines was not hit as hard by the pandemic.”

It added: “Suppliers of equipment and solutions for diagnosing and treating coronavirus produced particularly strong returns.”

Oil and bank stocks drag down the fund

The worse industry performers were oil and gas firms, which fell by 33.1%.

The fund said: “This was due mainly to a slide in oil prices in the first quarter as a result of both weak demand on account of the pandemic and an increase in supply from Saudi Arabia. Low gas prices and refining margins also weighed on the sector.”

The second worst performing sector was financial services, which fell by 20.8%.

The fund said: “Lockdown measures to contain the coronavirus pandemic led to economic recession, lower interest rates and higher expected loan losses. Pressure from some regulators to suspend or reduce payouts to shareholders also had an adverse effect.”

Norges Bank warned that there were dangers for investors in the second half of the year.

Norway has the largest wealth fund in the world, when ranked by total assets, followed by the China Investment Corporation and Abu Dhabi Investment Authority, according to the Sovereign Wealth Fund Institute.