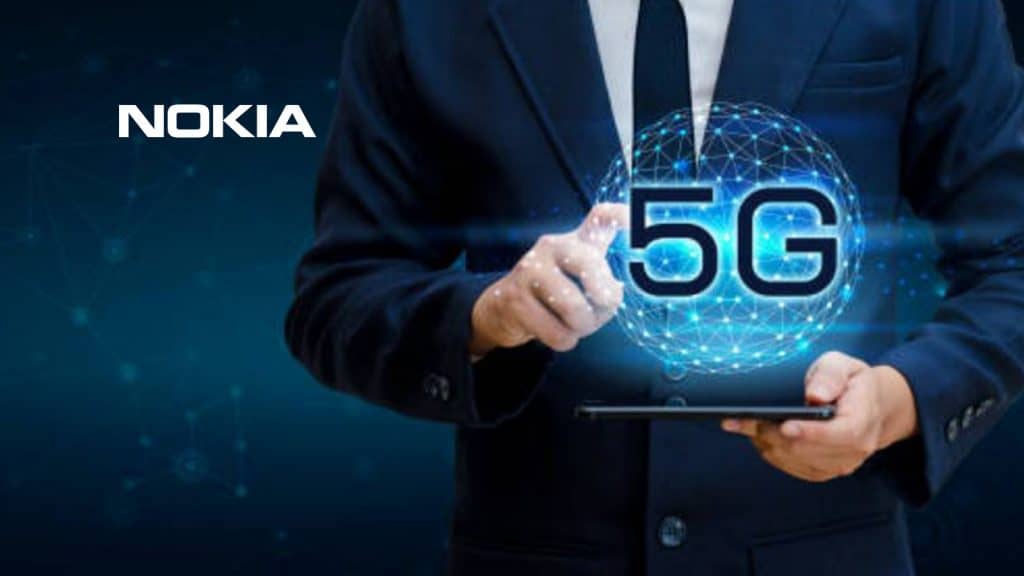 The Finnish telecom firm, Nokia, recently decided to cut costs, which led to an unforeseen boost to its Q4 underlying profits. As a direct consequence, even its share price surged to a four-month high, according to recent information.

However, despite the positive new development, the company announced that it is still not ready to proceed with its dividend payouts.

As some may know, the company decided to lower its outlook back in October. At the same time, it was forced to stop dividend payouts, and the alleged reason for the decision is the necessity to invest more into 5G. However, the decision seemingly brought a positive result, as the company stated earlier today.

Its new announcement says that its underlying earnings for the last quarter of 2019 rose to 0.15 EUR per share, as compared to 0.13 EUR per share one year earlier. It even exceeded expectations proposed in a Refinitiv poll, which also saw the share price at 0.13 EUR.

According to new information, the share price went up by 7%  in early trade, to its highest level since October. Mikael Rautanen, an analyst from Inderes, stated that the company is making small steps that will lead to a better future. Meanwhile, Nikia’s own Chief Executive, Rajeev Suri, stated that the results from Q4 mark a strong end to a very challenging year.

The company has great expectations for 2020, and it predicts that the Q4 this year will also see an increase in cash flow and operating profit. However, its predictions do not come under the illusion that the road ahead will be easy. The company expects earnings per share to be between 0.20 and 0.30, similarly to what they expected in 2019. Analysts, however, expected a dividend of 0.11 EUR.

Still, the board decided not to propose a dividend for 2019, since the expectations were low, and the board believed that the company won’t reach more than 2 billion EUR cash position.