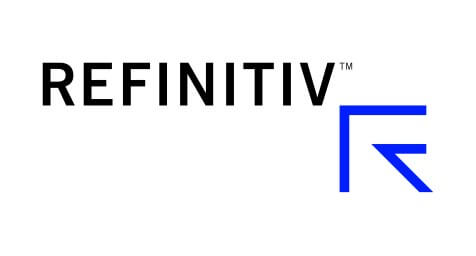 The London Stock Exchange is looking into purchasing Refinitiv, a “global provider of financial markets data and infrastructure,” for close to $27 billion, reports FNLondon.

This deal would see the London Stock Exchange taking on Refinitiv’s debt as well as the company, and would be a massive deal that would create a new media mogul within the country.

According to the publication, the Exchange is talking to the owners of Refinitiv about purchasing it. The Exchange is valued at £19.7bn in market cap. On top of this, a group known as Blackstone, a private equity company, owns just over half of Refinitiv. Thomson Reuters owns the other parts.

This would be a “blockbuster” deal, according to a City M&A banker.

On top of this, London is one of the world’s leading global financial centers. However, the space is still unsure if it wants to leave the European Union or not, and London, of course, is the capital of that. The Exchange wants to be headquartered in the United Kingdom.

Last year’s revenues from both companies total over £6bn. On top of this, the London Stock Exchange claims it can get to “annual cost-savings” exceeding £350m if this deal is to go through in just five years. That said, the Exchange wanted to make clear that there’s no guarantee of such a deal happening.

“The digital transformation of the financial markets infrastructure landscape, together with the increased potential for innovation, is driving customer demand for sophisticated data content and analytics provided on flexible and open platforms,” says the Exchange.

This news comes to us shortly after learning that the London Stock Exchange bought out a French company, Beyond Ratings, that gives a score to businesses based on their performance in the social, governmental, and environmental spaces.