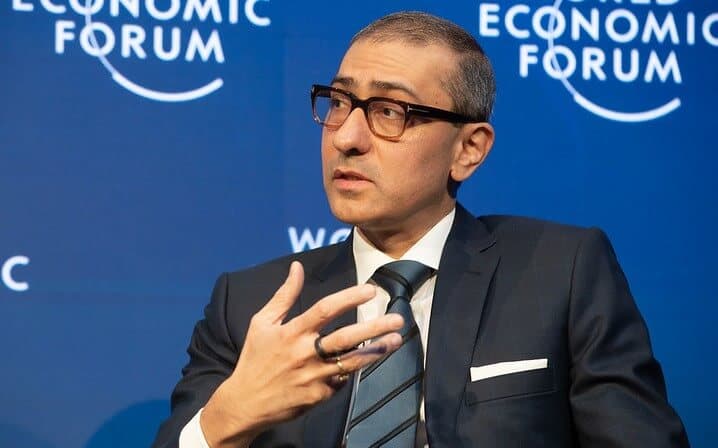 Nokia has said that 5G rollouts in Europe could be delayed due to the coronavirus pandemic.

Superfast 5G networks will power everything from self-driving cars, smart homes, faster banking apps and other financial services, and more. The global cost of 5G infrastructure investment and licenses will run to $2.7trn by the end of 2020, estimates Greensill, a UK company that provides working capital to the industry.

“In Europe, there could be some delays. There could be some countries in Europe where spectrum rollouts get pushed out some and we’ve already seen that happen,” Nokia chief executive Rajeev Suri (pictured) told  CNBC’s Squawk Box Europe on Thursday.

He added: “For the time being, these delays could increase investments in fixed and IP [internet protocol] and optical and even 4G capacity because capacity demand is going up a lot. Nokia has reported an increase in capacity demand in a few weeks that is usually seen in one year.”

Finlan’s Nokia is one of the three main providers of the new technology along with China’s Huawei and Sweden’s Ericsson.

However, Huawei has been barred from 5G contracts worth billions in four countries in a few short months due to its close links with the Chinese government sparking security fears. The US,the UK, Australia and Canda have all banned it from building all, or parts of there 5G networks.

Nokia posted a solid set of first-quarter earnings on Thursday, with profits up to ‎€33m ($36m) for the period from January to March.

The profit came despite first-quarter sales taking a hit by around €200m as a result of the coronavirus and supply issues linked to disruption in China. Shares of the company are trading just below the $3.6 mark in pre-market trading on Friday in the New York.

Nokia said it is posed for a “robust” second half of the year and is still on track to meet its target of having 27% market share in 4G and 5G by the end of the year.

If are interested in buying Nokia stock, you can check out our featured stock brokers here. You can also check our recommended list of CFD brokers.