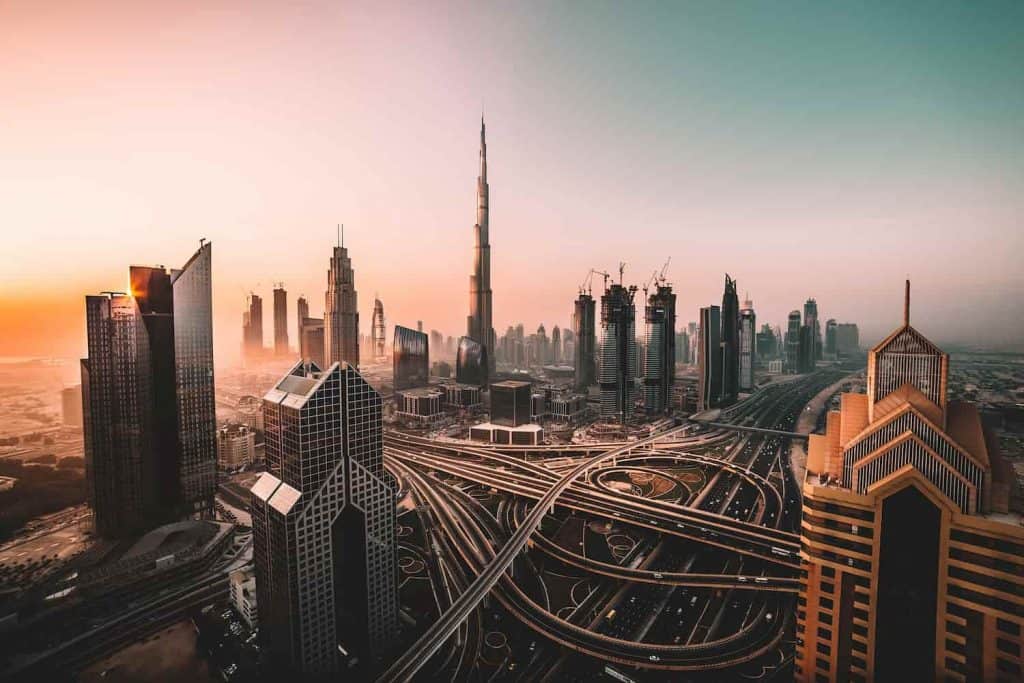 According to the latest UBS Global Real Estate Bubble Index, there is no fear of a bubble in the real estate market in Dubai. At the same time, the study released by the company shows that there is a significant overvaluation of housing markets in half of all evaluated cities.

Although the housing market in Dubai has fallen by almost 35% since 2014, Ali Janoudi, the head of Central and Eastern Europe, the Middle East and Africa at UBS Global Wealth Management, considers investors should be diligent in their real estate investing.

“After peaks in Dubai’s housing market in 2008 and 2014, prices have fallen by almost 35 percent,” commented Ali Janoudi. “We expect prices to find a bottom soon but we would still encourage all investors to be diligent in their real estate research.”

Although incomes in Dubai declined due to slower economic growth, the report revealed that affordability has improved. In addition to it, they consider that more relaxed visa requirements and next year’s Expo should support the market.

Real estate investing is becoming a hot topic during the last months considering the current trade wars and fears of a Eurozone recession in the near future.

The report highlights that some cities around the world seem to have larger bubble risks. The cities with a more considerable bubble risk include Munich, Toronto, Hong Kong, and Amsterdam. Paris, Vancouver, and Frankfurt could also be in bubble risk territory.

Some cities are fairly vailed, including Singapore, Boston, and Milan. Chicago remains undervalued.

In Frankfurt, prices saw double-digit increases. Many other cities experienced similar situations in the past. However, this was the only city with such a significant growth this year.

According to Claudio Saputelli, the head of real estate at UBS Global Wealth Mangement, the collapse in interest rates will not come to the housing markets’ rescue. As he explained, many of the households lack the funds required to meet the banks’ financing criteria.

The real estate market remains attractive for investors depending on the city and region they want to place their funds. Some cities in the Eurozone continue to experience price increases while others around the world, including Dubai or Chicago, have fairer prices.