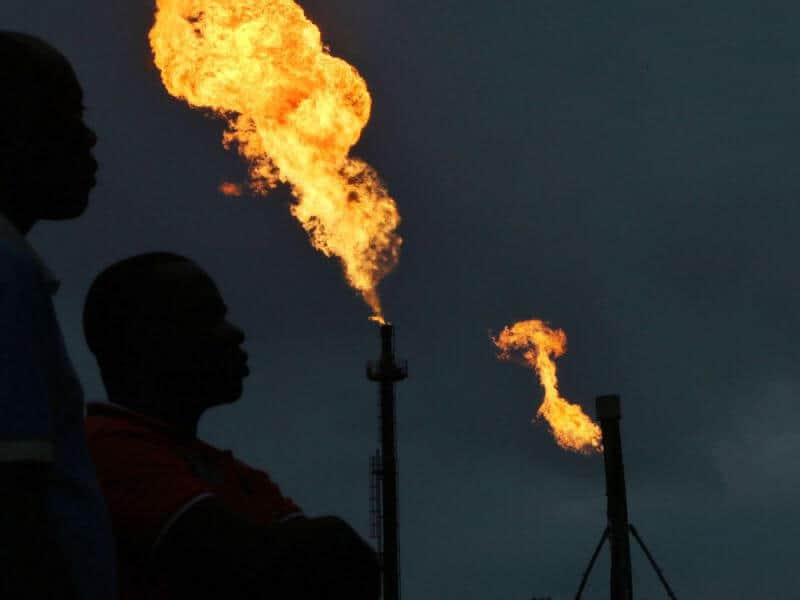 A Nigerian oil company, Lekoil, suspended its trading on the London Stock Exchange as a result of purported fraudulent loan agreement with the Qatar Investment Authority (QIA).

The trading of the company’s shares was suspended after the Qatar Investment Authority official approached the oil company about the legitimacy of the loan.

Lekoil initially listed its shares for trading in the London Stock Exchange in 2013. The company announced the loan deal on January 2 this year. However, Lekoil said it later found out that the loan agreement was not made in due fate with the true representatives of QIA. According to Lekoil, it appears that it has entered into a loan deal with people who made a complex facade in a bid to act like they were representing QIA.

Lekoil revealed that it made a payment of $600,000 to a company known as Seawave Invest Limited, a company that claims it’s an independent consultancy firm that specialized in cross-border transactions.

The oil firm reiterated that the company claims its business focus is predominantly in Africa. The amount paid was for an initial introductory commission on the supposed deal with QIA, but nothing had been paid to the “alleged counterpart.”

A close source familiar with the situation said QIA was made aware of the loan agreement when Lekoil announced about the illegitimacy of the loan on January 2. 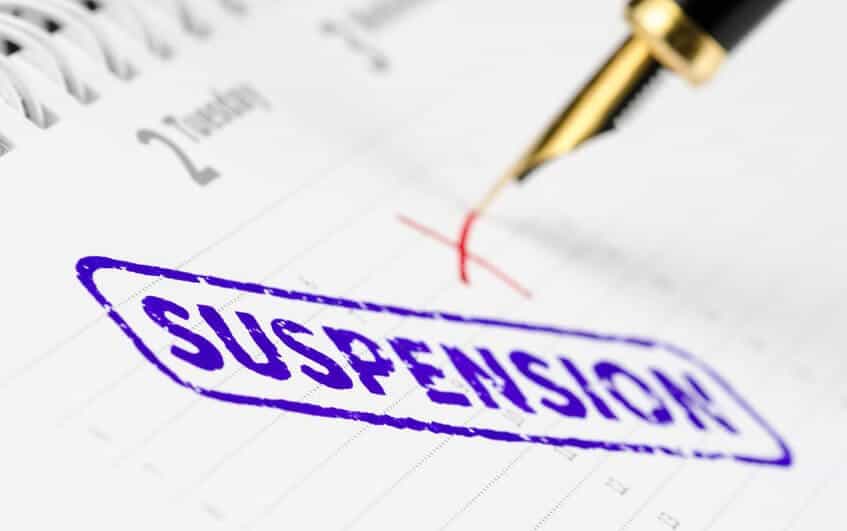 QIA not reachable for comments

As at the time of writing, there was no response from Seawave for comments on the situation. QIA could also not be reachable for comments about the deal agreement and the purported accusations. However, Lekoil announced later that the company would resume the trading of its shares from Today.

Already, the company has reiterated its desire to pursue its vision of expanding its oil exploration business.

It cited that this loan facade was a minor setback, and normal trading of its shares on LSE will resume today.

The company said it would inform the right authorities and regulatory bodies with its findings on what seems to be an attempted fraud on Lekoil. The company intends to use the loan amount to further its development on the Ogo field of the oil exploration license 310.

Lekoil owns about 40% of the Otakikpo field, which has an oil production capacity of about 6,000 barrels per day. It began production on the oil field five years ago.

More than 100 African companies on LSE

Currently, the London Stock Exchange provides its trading platform for more than 100 African companies, including some Nigerian companies like Eland Oil and Gas as well as Seplat. However, the partnership history between the NSE and the Nigerian companies has not been a rosy one.

In 2015, another Nigerian company, Afren PLC, was delisted from the LSE when it went into administration. In 2018, the company’s Chief operating officer and EO were convicted of money laundering, and act they committed while they were still employees in the company.