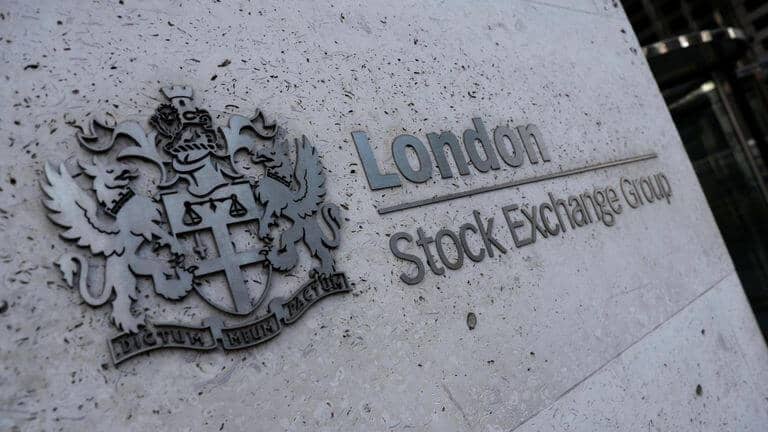 This day in trading started with some news-worthy developments coming from the United Kingdom: because of technical problems, the famous London Stock Exchange suffered its most prolonged outage in eight years, according to multiple reports.

Shares trading was subsequently delayed in some of the country’s largest and most prominent firms. An unexpected software glitch caused the delay in trading in FTSE 100 and FTSE 200 stocks, which began at 9:40 am and not at its regular time, which is 8:00 am.

Some of the affected enterprises were the BHP Group, Unilever, Shell, BP, HSBC, and AstraZeneca, among others. Yet, trading in shares of some smaller firms wasn’t affected and started at its regular time, 8:00 am.

A Tumultuous Week in Trading

Trading has been very volatile this week, as turmoil is boiling on a global scale. There are growing tensions between the United States and China, which are two of the most influential countries in the world, and people are worried about a possible trade war. On top of that, a US recession remains possible, and now the LSE delay was another incident that added more drama that some of the industry can handle.

According to Russ Mould of AJ Bell investment platform, investors and traders were expecting a quiet Friday, after a long, arduous week with the drama surrounding the trade tensions between China and the United States. The markets are worrying about a recession.

And, for a moment, it actually looked like investors were going to have that peaceful Friday they were dreaming about. However, the glitch and the subsequent technical issues put a dent to those aspirations and added even more chaos.

The Longest Stoppage in Eight Years

For the London Stock Exchange, the outage was the longest it had experienced since February 2011, when it wasn’t functioning until around noon on one particular day. However, it is the second incident of its kind that takes place in the last 14 months, as the LSE endured a one-hour break in July 2018 thanks to a technical fault.

However, the incident isn’t a new occurrence in similar global market exchange, as others have been affected by technical issues as well. For example, an error caused the CME, in the United States, stopped working for nearly three hours, and similar events happened this week while trading in the shares of companies such as Alphabet and Apple.

The London Stock Exchange is, without a doubt, one of the most influential on the planet. The daily trading in stocks is roughly £5bn ($6.1bn,) which equals the gross domestic product of Fiji.