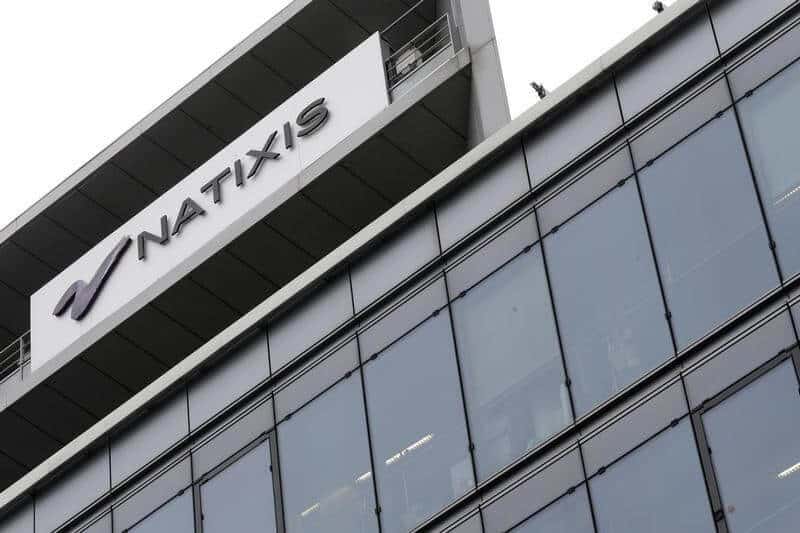 Investors are pulling out of Natixis’ H2O Fund and the company has had to resort to selling 300 million euro of its own unrated private bonds and heavily discounting to be able to remove incentives for people looking to get out of the fund.

This is a move that was made to combat the massive outflow from 6 of the funds under its management that were all linked to highly illiquid bonds that were issued by the German financier Lar Windhorst. The Financial Times article relating to the scale of their holdings in Windhorst’s bonds prompted a massive sell-off.

This a much larger number than has been previously reported, and the bank is coming under fire for its lack of transparency in addition to the dodgy investment practices that lead to the funds holding such illiquid debt. The bank has lost over $2 billion in value since the scandal broke and the hits will keep on coming.

Classification the key to hiding the “bad debt”

Natixis and other fund managers, Woodford in particular, has come under heavy fire for repackaging debt in order to circumvent liquidity restrictions. The notes that were brought into question were private placements of companies that had close ties to Windhorst. These companies dealt in a number of varied industries from lingerie to robotics. These private placement bonds were only bonds in name, and more closely resembled loans which are completely different for a very good reason. Three of the funds in H2O’s line up are not allowed to hold loans due to them being much more difficult to trade as well as lacking the serial numbers known as ISINs. ISINs are codes that are assigned to debt securities to keep track of them through trading.

A spokesman for H2O has responded with the notion that the notes do not resemble loans in any way, shape or form. However, the question on the table right now is if this repackaging of debt to show loans as bonds is isolated to Windhorst or is it a wider symptom of the asset management industry? One researcher from Schmidt Research Partners, which is a global investment firm, believes that these are isolated incidents and the companies who are responsible for the mistakes will pay on the market.

Long days ahead for H2O

Amidst all these troubles, the CEO of H2O has been replaced after taking a belligerent stance against naysayers. He was politely “asked” by Natixis to leave the board of Windhorst’s investment company will be replaced by H2O’s Chief Investment Officer Vincent Chailley.

The bank believes that it has done enough to stem the flow for now and that its future is looking brighter than it was just a few days ago. However, analysis by both the Financial Time and Bloomberg says that the outflows could reach much higher proportions by the end of the quarter and this could signal a terrible time for the asset management company.