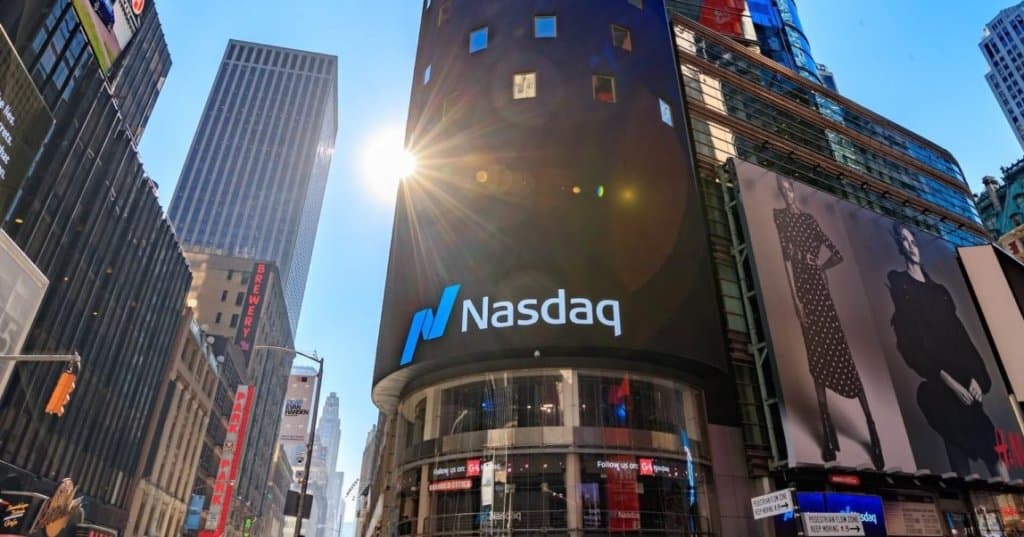 Nasdaq plans to tighten its initial public offering (IPO) rules, a move that will make it harder for some Chinese companies to float on its stock exchange, according to reports.

The measure is driven by concerns over lack of accounting transparency among recently listed Chinese firm in the US and represents another flashpoint between the world’s two top economies.

Last year, Nasdaq had announced some limits on listings for Chinese companies because shares of these small companies often have small trading volume and stay in the hands of a few investors.

The New York-based stock exchangewill require companies from some countries, including China, to raise $25 million in their IPO or, alternatively, at least a quarter of their post-listing market capitalization, according to a Reuters report on Tuesday citing unnamed sources.

This is the first time Nasdaq has put a minimum value on the size of IPOs. The change would have prevented several Chinese companies currently listed on the Nasdaq from going public. Out of 155 Chinese companies that listed on Nasdaq since 2000, 40 grossed IPO proceeds below $25m , according to Refinitiv data.

Small Chinese firms pursue these IPOs because they allow their founders and backers to cash out, rewarding them with U.S. dollars they cannot easily access because of China’s capital controls.

“Obviously they don’t want to explicitly target [the rule change] at China but that’s clearly the main country they’re intending it to cover,” Nigel Stevenson, an analyst at an accounting investigation firm GMT Research, said.

The changes in rules are also considered as the backdrop of the Chinese Luckin Coffee accounting scandal, as the internal investigation indicated that its chief operating officer and other employees had intentionally fabricated sales figures.

The US and China have engaged in a trade war over the past two years. Last Friday, the US Commerce Department said it would change export rules to restrict Chinese smartphone company Huawei from obtaining semiconductor chips and technology from US-based companies.  The Trump administration has barred Huawei from working on 5G networks in the US amid concerns over the use of the equipment for spying. State-owned newspapers in China say the Asian superpower may take reprisals against US firms.

If you are interested in stock trading, you can review our featured stock brokers here.