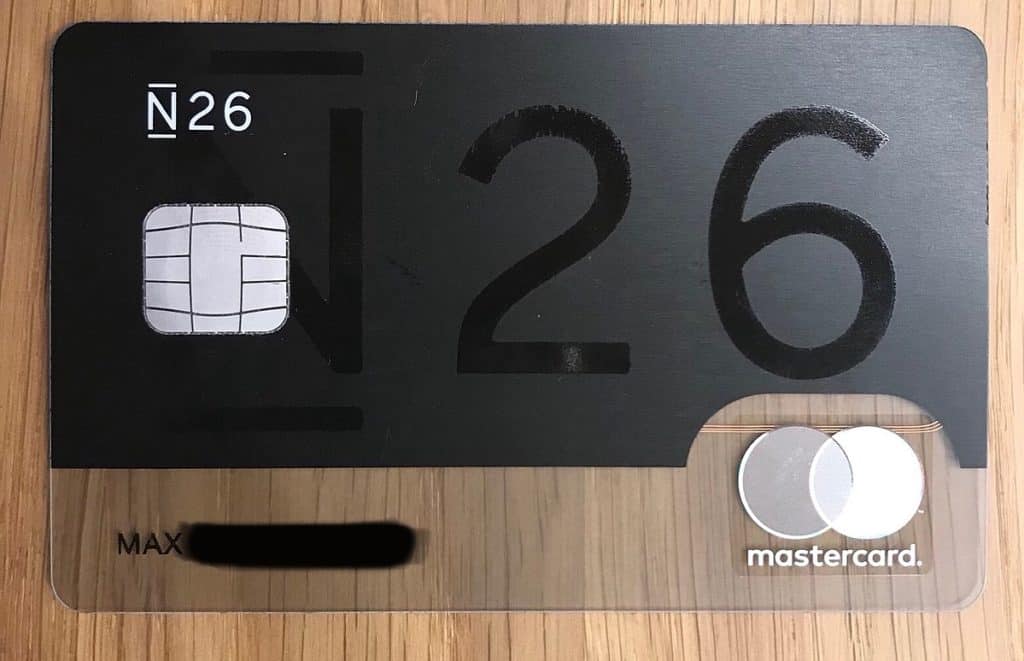 Angry customers have hit out at the closure of the UK arm of Germany’s N26, less than two years after opening in Britain.

The Berlin-based digital bank said on Tuesday it will close all of its existing UK accounts by 15 April because it is “no longer able to operate in the UK with our European banking licence”.

The business has around five million customers across Europe, but just 200,000 customers in the UK, the continent’s second-largest economy.

It competes against UK-based app-only challenger banks such as Revolut, which claims around 10 million accounts around Europe, and Starling Bank, which has 1.25 million British accounts.

Customers slammed the decision saying the bank, valued at £3.5bn, cared more about “raising investment, increasing profits and silly advertising campaigns rather than caring about their existing customers”.

He said the sudden closure of his N26 account has damaged his trust in all digital banks.

Adam, 31, said: “It has worsened my trust of all of these new challenger banks. There is a lot of advertising hype that they all claim to be different. But between this and my Revolut experience, I feel like challenger banks care more about raising investment, increasing profits and creating silly advertising campaigns rather than caring about their existing customers.”

N26 established UK operations in October 2018, more than two years after the country voted for Brexit, and five months before Britain was originally due to leave the European Union (EU).

Human resources head Lucas Davison opened a premium N26 account for £14.90 a month in August, which includes medical cover, free ATM withdrawals around the world and a stainless steel Mastercard.

Lucas, from Aldgate, East London, said: “The extra benefits were part of the reason for signing up the account in the first place”.

Lucas said he is now considering switching to a Revolut account.

Critics also questioned whether Brexit was behind N26’s decision to close its UK arm.

Sarah Kocianski, head of research at fintech consultancy 11:FS, wrote on Twitter: “No-one in the industry is really surprised by this. Why bother getting, and maintaining a licence [along with regulatory capital] in a market where you face stiff competition, when you could go many other places where you don’t?”

Both Lucas and Adam have their main bank account with high street banks.

Although challenger banks, such as Monzo and banking services fintechs like Monese, have attracted millions of accounts in recent years, they have struggled to get customers to use them as their main account.

Just nine per cent of Britons use these firms as their primary bank account, where their salaries are paid, according to a ComRes poll in July 2018.

This is important because using customer deposits to finance new lending is the basic business models behind all retail and commercial banks.

Thomas Grosse, chief banking officer at N26, said on Tuesday: “Although we will be leaving the UK, we will continue our mission to radically transform the global banking industry through innovation and the power of technology. This means growing within the European Union, where we recently crossed the 5 million customer mark, building our presence in the US, one of the most attractive global banking markets, and expanding into new countries.”

N26 was valued at $3.5bn in its July funding round, its investors include US billionaire Peter Thiel, Hong Kong mogul Li Ka-Shing and Singapore’s sovereign wealth fund GIC.