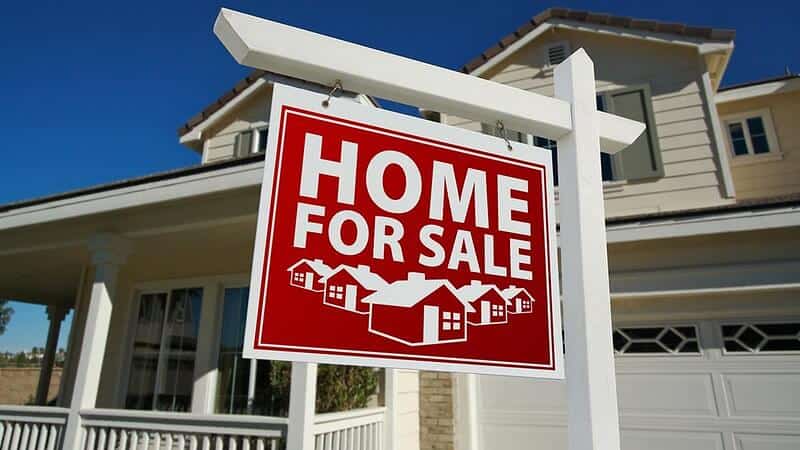 Homebuyers are rushing to apply for mortgages amid record-low interest rates, while homebuilder’s shares trade at all-time highs in light of this increased demand.

Mortgage applications fell 2% compared to a week ago according to a report released by the Mortgage Bankers Association this morning, but they were 28% higher than a year ago.

The primary force driving this surge in home loan applications is record-low mortgage rates which have fallen to their lowest levels in the last 20 years at least with the 30-year fixed rate dropping to 2.46% while the 15-year and 5½-year rate have gone down to 2.91% down from an average of 3% to 3.5% when the year started.

“Lenders are reporting that the strong demand for home buying is coming from delayed activity from the spring, as well as households seeking more space in less densely populated areas”, said Joel Kan, an economist for the Association.

Meanwhile, homeowners have continued to apply for refinancing although at a slower pace with refinancing applications dropping by 3% compared to the previous week, although they are still 40% higher than they were a year ago as property owners take advantage of these low rates to reduce the amount of their monthly mortgage installments.

Homebuilder shares, as tracked by the S&P Homebuilders SPDR ETF (XHB), have largely benefitted from this environment and they are likely to continue this path of positive performance as the US central bank has stated many times that it does not plan to hike interest rates for the foreseeable future.

The exchange-traded fund, which invests in homebuilders such as D.R. Horton, Lennar Corp, and other similar or connected businesses have surged 19.2% so far this year, outpacing the S&P 500 and the Dow Jones by 10% and 19% respectively.

After rebounding quite strongly from its March lows at $24 per share, the ETF is now trading at roughly $54 per share while approaching a support-resistance level from its pre-pandemic uptrend.

This line has now become a resistance for the ETF and traders should keep an eye on how the situation plays out in the next few weeks as a rising wedge seems to be forming as a result of these converging uptrends and the latest price action.

Failing to go above that resistance could push the ETF below its lower trend line, which could result in a reversion to the mean, possibly moving down to the 200-day moving average.

Meanwhile, the RSI has just climbed down from overbought, which is not necessarily a bad thing, although a higher high should be posted if the ETF does manage to break above its upper trend line.

Given the positive momentum homebuilders are seeing, it is difficult to see them dropping that much, especially as the ETF is trading at just 15 times the earnings of its constituents – a fairly conservative level compared to the somehow lofty valuations seen in other sectors of the market.