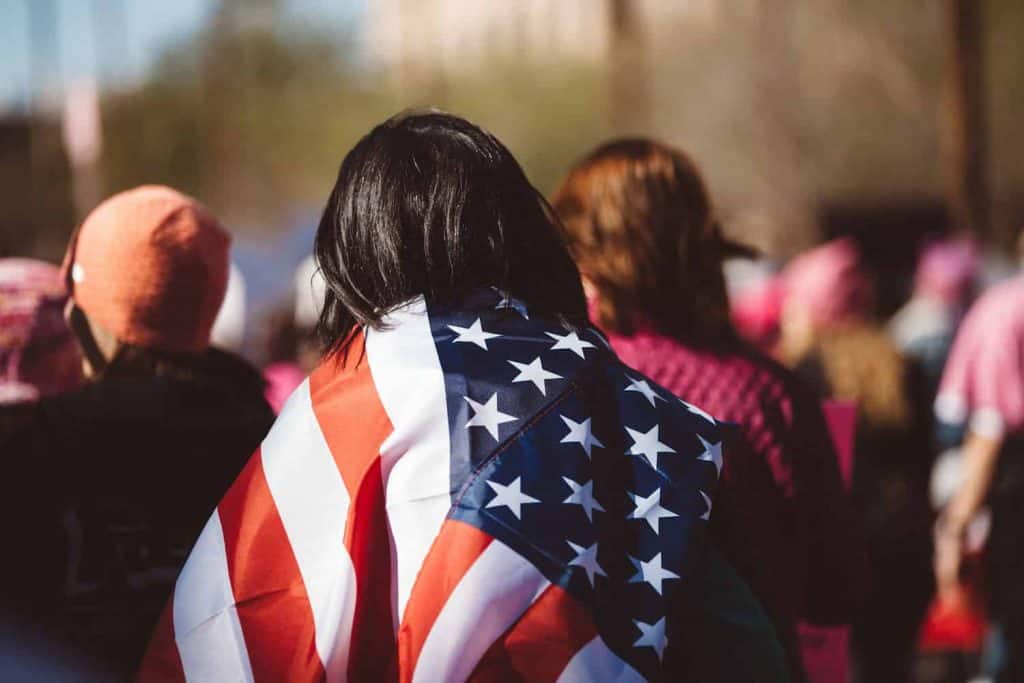 In the 20 past years, most economists had the perception that the stock market never had any solid impact on the American economy. In fact, only a few Americans owned stock not to forget that their prices reflected their expectations on future earnings. More so, these expectations were either inaccurate or revolving around short-term emotions. However, the current situation of the stock market proves otherwise for it reflects the American economy than before.

Let’s dig deeper on the various ways that the current stock market reflects the American economy.

Supportively, in one of their recent paper, the National Bureau of Economic Research argues that whenever the stock goes up, the shareholders will more often feel wealthier making them spend more than before. Confirming this, economists explain that the creation of a dollar of the stock market will result in Americans spending 2.8 cents more annually.

Notably, the effect of the creation of a dollar of the stock market may be unseen within a short time but will be easily seen in the long run. For instance, in the long run, there is higher wages and more employment which are components of the economy. More so, the creation will result in a specific monetary policy whereby there will be lower interest rates. These lower interest rates will target increasing the stock prices in the short run, and boosting the economy in the long run.