Monday View: US Jobless expected to top 35 million this week, though claims rate is falling 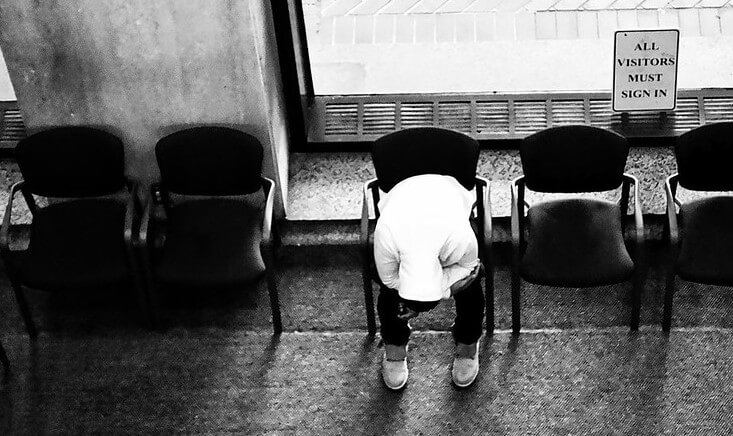 Another 2.5 million Americans are expected to have filed for jobless claims in the week ended 9 May, according to consensus forecasts by economists.

In the week ended 2 May, 3.2 million Americans filed jobless claims taking the total number of people claiming unemployment benefit during the pandemic to 33.5 million, said the Labor Department. Last week’s figure was the seventh straight week unemployment benefits topped 3 million, since the health emergency began closing restaurants, factories and offices from coast to coast in mid-March,

US jobless claims peaked at 6.9 million in the last week of March and have gradually fallen in every week since then.

While jobless claims remain at very high levels, the weekly pace of filings is losing momentum, suggesting the worst of the layoffs may be over as several states have started limited reopenings of restaurants, shops and other businesses.

However, according to Paul Ashworth, chief US economist at Capital Economics, the level of claims are “a little disappointing since it suggests few people are being recalled to work.”

The government’s top immunologist Anthony Fauci warned against opening the economy too soon. He has said: “Unless we get the virus under control, the real recovery economically is not gonna happen. So what you do if you jump the gun and go into a situation where you have a big spike, you’re gonna set yourself back.”

The US unemployment rate was 14.7% in April, the highest rate since the Great Depression, when in 1933 the rate hit an estimated 25% though this was before the government began publishing official statistics.

Note: If you’re interested in raising finance to see you through this tough period, see our list of recommended loan providers. There is also a list of loan providers for people with bad credit.