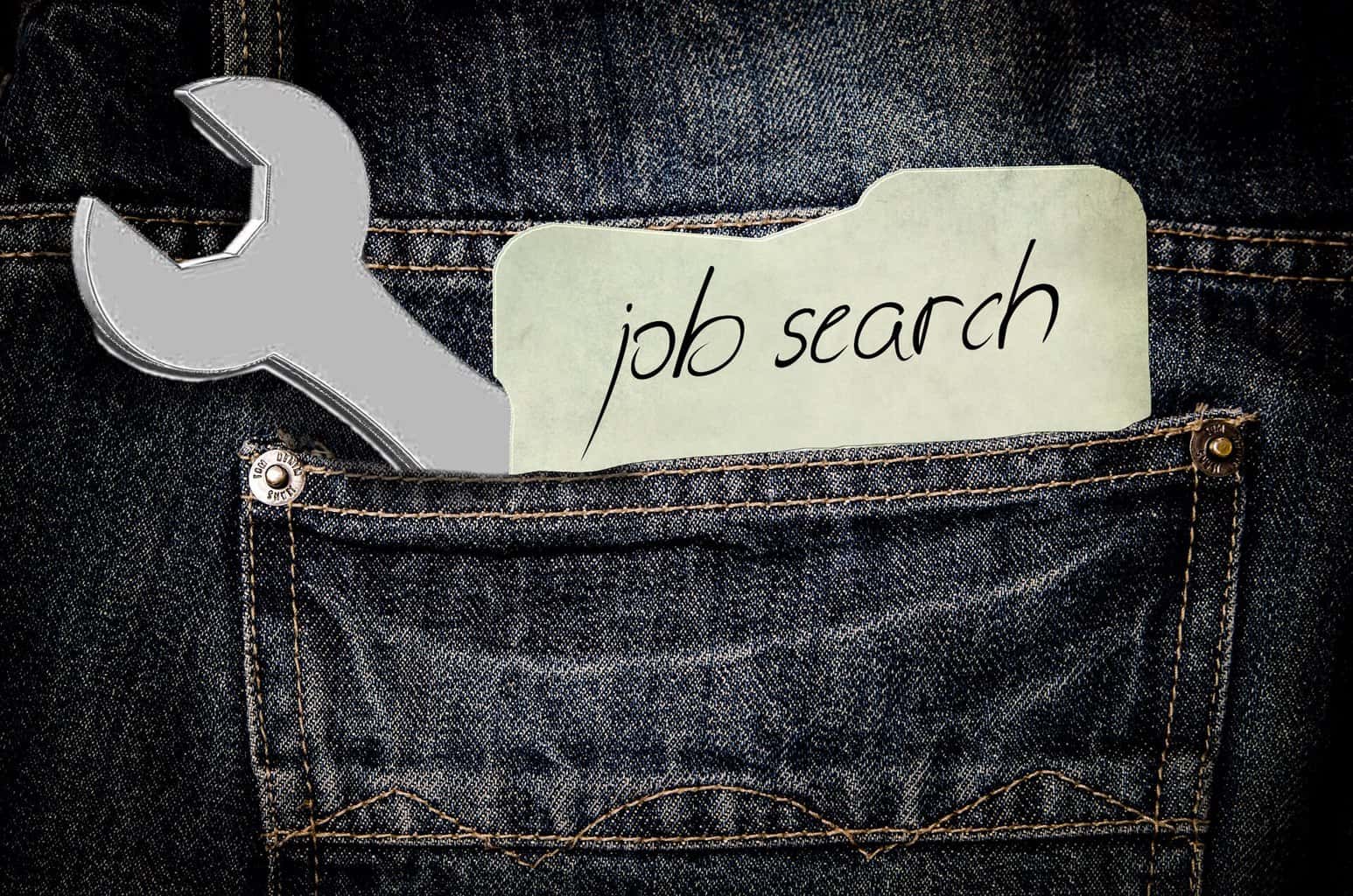 The relentless surge of US jobless figures is expected to grow by another 3 million when official data is released on Thursday, bringing the total to 33 million Americans laid off in under two months.

Economists also expect that once the US Labor Department to report is published, the following day’s unemployment rate data will spike sharply.

Barclays chief US economist Michael Gapen said: “It’s accurate to say the unemployment rate moved higher than many had expected. We think it will be 19% in April.”

The US national shutdown due to the coronavirus pandemic has had a startling effect on joblessness across the US witch factories and retailers laying of millions of workers in a few short weeks.

Barclays Gapen is also skeptical about how well the US Government’s Paycheck Protection Program (or PPP) is working.

He said, “The unemployment rate is telling you it’s not as successful as we had hoped it would be. Programs like the PPP were expected to keep workers on payrolls. So far, that wasn’t the case.”

Note: You can check our recommended brokers for trading Amazon stock. If you’re interested in raising finance to see you through this tough period, see our recommended loan providers here.