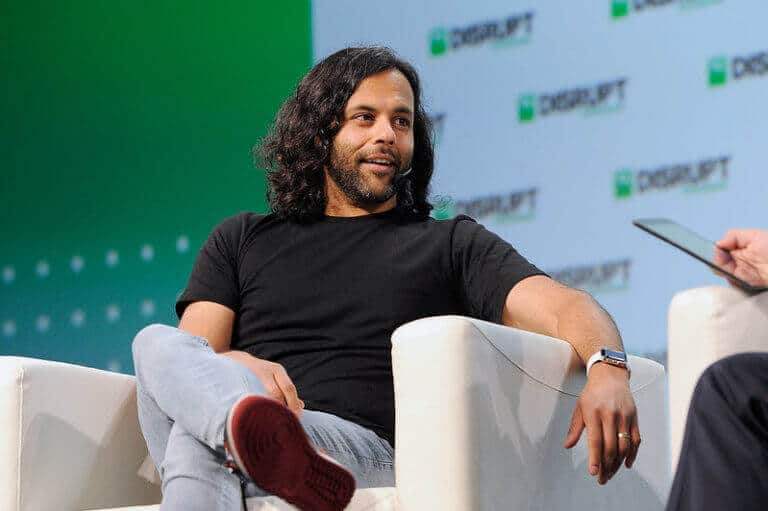 Young traders are attracted to the site because they want to learn about stock trading and want to see other young people explaining how the market works.

Ben Pryor, a 22-year-old financial influencer, said that seeing a young man talk about stocks “makes other people feel like, ‘hey, I can do this stuff too,’” he told Bloomberg News.

Lockdown measures around the world have given hundreds of thousands of young investors the time to try and boost their income by day trading on free or low-cost stock market apps.

TD Ameritrade leapt 249%, in the quarter to the end of March. Others have reported a surge in new accounts, including E*TRADE, Freetrade, and Charles Schwab. At eToro, new accounts are up 300% this year.

One market influencer on TikTok is Errol Coleman with almost 158,000 followers on the network and another 5,000 YouTube subscribers.

But Coleman is not an investment professional — he is senior at Adams State University in Colorado studying business marketing.

However, the business student is not unusual most market influencers on TikTok have little or no qualifications.

Coleman said he is just happy to pass on whatever he knows to others, saying “the more I give, the more I get.”

But he like the many other market influencers on TikTok are also busy promoting posts on other networks because of the uncertainty hanging over the head of TikTok, which is used regularly by more than 800 million people, including some 100 million users in the US.

The social media network owned by Chinese tech group ByteDance is in talks to sell its US, Canada, Australia and New Zealand after US President Donald Trump said the app is a national security concern and must be sold by mid-September.

Microsoft, Oracle are among the suitors for these operations. Investors behind ByteDance value the whole of TikTok at $50bn, significantly more than rival Snapchat, valued at around $33bn.

Microsoft stock has jumped 32% this year, giving the business as $1.6bn valuation. Like other Big Tech rivals Amazon, Google and Facebook, its revenues have been boosted by lockdown measures that have seen consumers and firms rely on their services for shopping and for work.

Microsoft’s stock relative strength index (RSI) score is 54.39 over a 14-day average, which suggests the company is trading in technically neutral territory. RSI scores range from 0 to 100, where the stock is considered overbought when the index is above 70 and oversold when below 30. 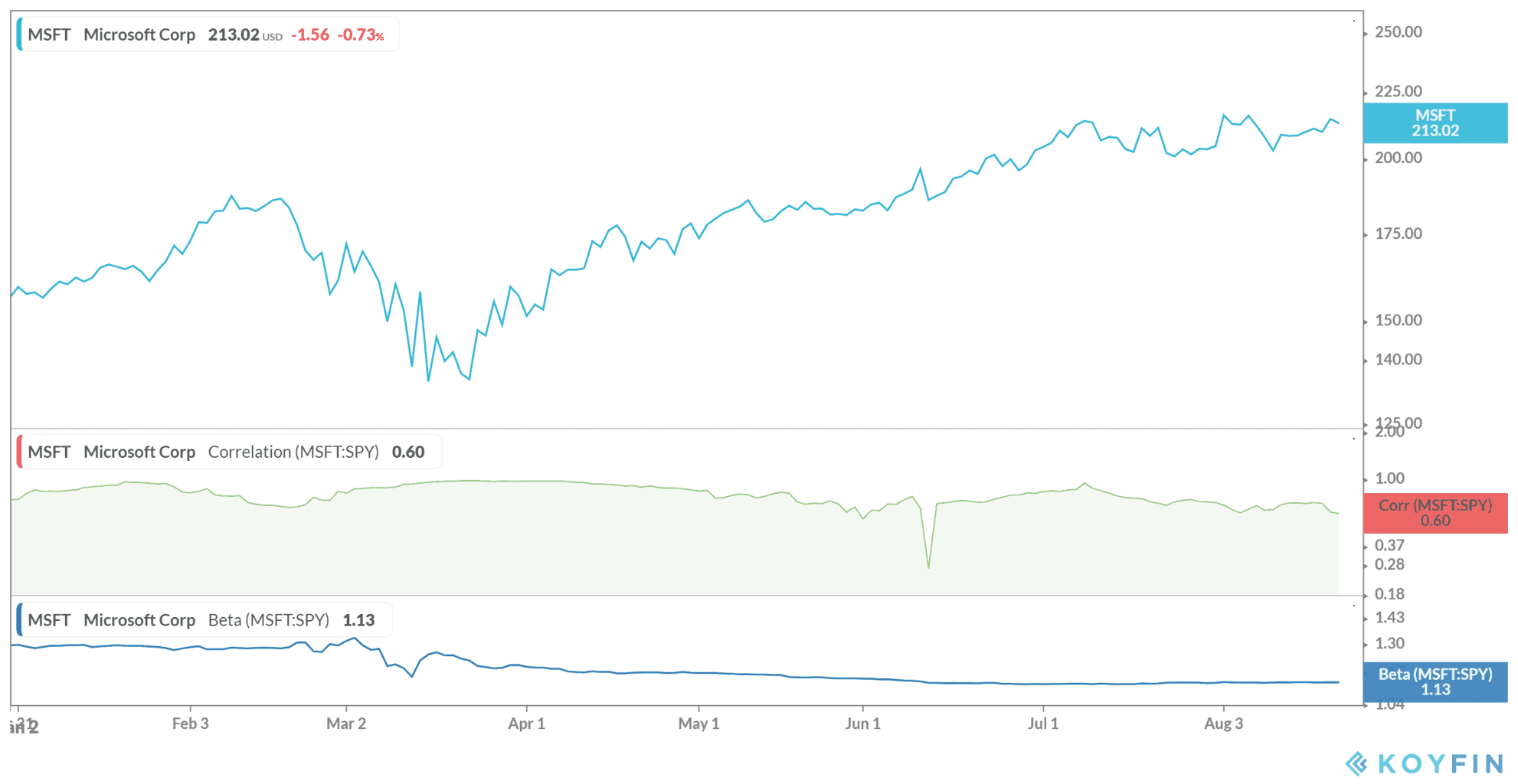 However, the TikTok sale has been thrown into doubt after ByteDance said on Saturday it would challenge the White House crackdown in court.

“To ensure that the rule of law is not discarded and that our company and users are treated fairly, we have no choice but to challenge the executive order through the judicial system,” the group said in a statement.

ByteDance said it would file the lawsuit against the Trump administration on Monday.

Previously, the trading platform was valued at $8.6bn in July, according to the data provider PitchBook.

Trading in options can be risky and investors can lose more than their initial capital. We have made a guide on trading in binary options. There is a separate list of some of the best online stockbrokers