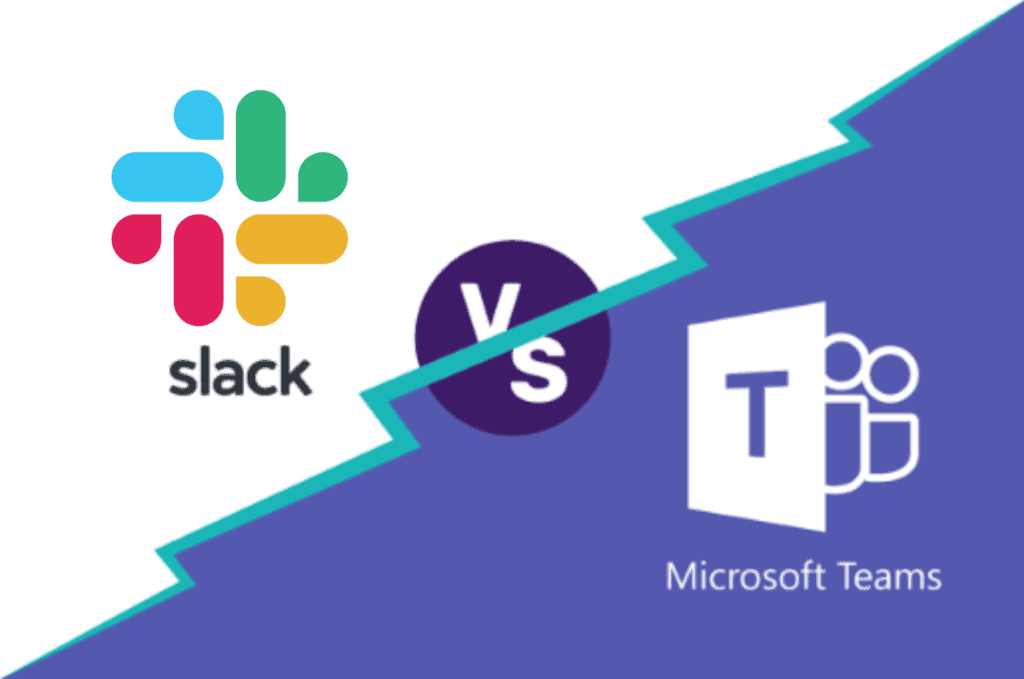 The battle between Microsoft and Microsoft messaging rival  Slack is stirring up as camps start forming. On Friday, investment bank Goldman Sachs downgraded Slack’s stock to sell because of what it expects to be an “enduring battle” for customers between the two messaging apps.

Despite Slack being a near-term beneficiary of the working-from-home environment, a potentially enduring battle with Microsoft (MSFT) Teams over market share is what caused the change of rating and cautionary outlook.

Additionally, there is also the risk of “elevated churn” over the next 12 months due to a combination of factors that Microsoft messaging rival Slack shared on its most recent earnings call, including substantial exposure to small businesses, and midteens exposure to travel and other industries that have been severely impacted by the pandemic.

Slack’s stock currently trades at 18 times calendar 2020 estimated billings—and 13 times those of calendar 2021—something that Bellini sees “as having the potential to relatively underperform.”

Other analysts seem to agree with her prognosis. Despite Microsoft messaging rival Slack having ‘better technology’, “[Microsoft’s] 258 million [user] installed base and the fact that they’re focused on growing this business has shown up in the recent numbers” Nancy Tengler, chief investment officer at Laffer Tengler Investments told CNBC’s “Trading Nation” on Friday, also citing a recent The Wall Street Journal article about cloud payments taking a hit as a result of the economic slowdown.

Wall Street traders are also taking sides concerned with Slack’s exposure to the small business space where 25% of its revenue comes from.

“Slack has 25% of their revenue exposure in the small business space,” the likeliest group to forgo payments, Tengler said.

“In March and April, Microsoft’s growth was tenfold that of Slack’s. Compare that to 2018, when Slack was at fourfold growth faster than Microsoft. We own Microsoft. We like it here. It’s got a lot of levers to pull. So, I’d make that swap as an investor” she added.

“The chart itself is making a big rounding bottom,” Craig Johnson, senior technical research analyst at Piper Sandler, said. “Yeah, it’s pulled back here a little bit, but from our perspective, this is a pullback you want to buy.”

Johnson added that Slack’s 114% rally from its March lows “doesn’t concern” him when evaluating the stock.

“It’s a long-term growth story and they are winning some large customers,” he said. “Verizon and other companies like that are buying this service. So, it’s a stock, for us, that we should be buying.”