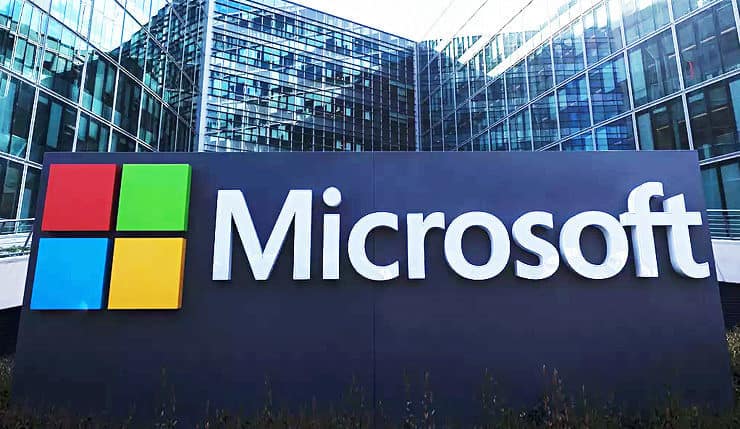 Microsoft has had a tough time in the mobile phone business. They already failed twice in the market, before pulling out of it entirely in 2016. Now, though, they’ve licked their wounds, and barrelled in with the Surface Duo. This new phone is planned to release next year.

This new phone was developed with an exciting feature: The phone is dual-screen, with a 360 hinge to make you able to fold the thing entirely in half. Both 5.6-inch screens have the ability to operate independently from each other or joint together. Instead of the failed Windows platform, Microsoft had developed, they decided to go with the best of the market and pulled in their old rival, Google. Now their devices will operate on Android

The phone is no longer targeting the average consumer, but the corporate one. Patrick Moorhead, the principal analyst of Moor Insights, totes this as an excellent idea from the massive software giant. He said it was a focus on Microsoft’s strengths by not trying to tap into the low-cost consumer market. Instead, they created a mobile device that has productivity as its sole focus when they designed it. According to Moorhead, no other mobile manufacturer has done this.

Daniel Ives, an analyst of Wedbush Securities, stated that it was an aggressive move. He expanded that the Street did not see this one coming, and they view it as a smart strategic gamble from Microsoft’s CEO, Satya Nadella. They see it as a way to dive right into the deep end of the mobile device pool.

Older and Wiser from Past Blunders

Microsoft has had a very bad history with the mobile device industry. Seeing giants like Apple and Samsung make a very tidy profit encouraged the company to try their hand at it themselves. This just led to a very long series of failures as people weren’t interested in what Microsoft had to offer.

This eventually culminated into a colossal blunder, with a $7.6 billion price tag on that mistake at the end of 2015. Come 2016, Nadella decided to pull the plug on the whole mobile project, at the very least putting it in the backburner. This wasn’t a surprise, considering the CEO described Microsoft’s mobiles as “a burning platform”.

As the years went on, executives of Microsoft stated that they did not see the software giant returning to the mobile market without something new. It’s an understandable sentiment with the market already having developed for “standard” devices.

This makes Nadella’s move back in all the more surprising, but there are many differences between now and four years ago. Microsoft has decided to outsource the OS, bringing in Google’s Android. Android itself is the most popular mobile OS by a distinct margin. Luckily, it’s highly unlikely either company will try to compete with each other in this joint venture.