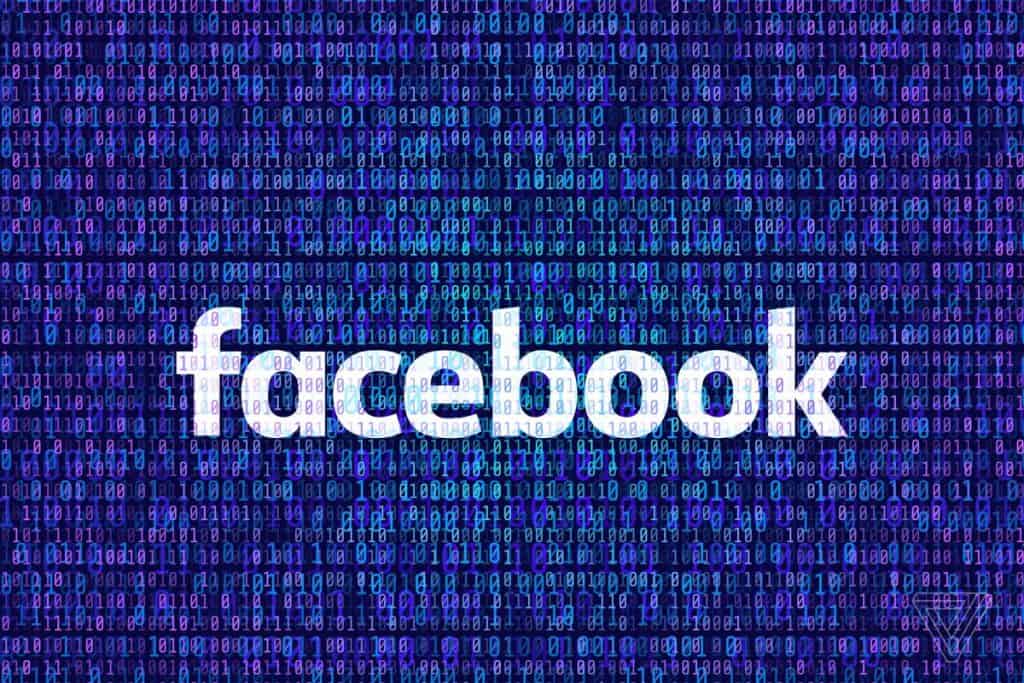 Reports surfacing from the US state that tech giant, Google, is looking to acquire Firework, a video based social media app that allows its users to share videos much like popular Chinese app TikTok. The Wall Street Journal reports that Weibo, a Chinese microblogging platform, has also shown interest in purchasing Firework, but talks between the video sharing app and Google are far more advanced.

Firework entered the Indian market in September, and it has become widely used in the country. The company behind the application raised $100 million in a fundraising round that was run earlier in the year. TikTok, the application that Firework is compared to, is currently valued at over $75 billion. This provides pointers as to how valuable Firework could become in the future. If Google completes the acquisition, the video sharing app could become one of the biggest applications in its industry due to the influence that Google holds in the tech sector.

The application allows its users to create and share 30 second videos. It comes with a technology called Reveal which is still awaiting patenting. The native tech allows Firework’s users to shoot both vertical and horizontal videos on their mobile devices in a single shot. The application is part of a suite of apps that have been created by Loop Now Technologies, a tech startup that focuses on the creation of next generation mobile applications.

Currently, Firework has over a million registered users, and this number is expected to grow further as more people learn about it. It is available on iOS and Android devices, and it is rising on the charts of both app stores. If the pending deal with Google is successful, it can be expected that the application will become even more popular than it is at the moment, and the tech giant will push it into new markets.

Sunil Nair was appointed as the chief executive officer and managing director for Firework for its Indian operations. Nair said that his vision is to make Firework more relevant in the Indian market, and give the application’s users the opportunity to experience new things through the lenses of their mobile devices.

Applications such as Firework are growing in popularity around the world as users find pleasure in the sharing of short videos. TikTok is currently a leader in this industry, and the app has several million registered users. Firework will be looking to enter the market and offer social media users with another option for the creation and sharing of short videos.

Last year, Facebook released an application called Lasso through which users can record short videos. The application was released as a competitor for TikTok and it is slowly gaining users. It is not clear whether Facebook will open up the application to other markets outside of the US.