Microsoft Corporation and Sony Corporation   have been battling it out in the video game industry for longer than some of the company’s customers have been alive. Both produce exciting games, and both have them running on excellent hardware, the PS4 Pro and the soon to be released Xbox One X.

These basic facts seem to be ignored when talking about the industry, however, making it almost impossible to understand, or even approach, the growth trajectory of this exciting consumer industry. Why is the analysis of the relationship between the two firms so devoid of sense?

From the theories of Microsoft being anti-gamer to the perception that Sony Corporation is simply the natural leader in the gaming world, very few analysts seem to have much interest in engaging with the market. This goes from those writing about gaming culture and consumer affairs, to those actually informing financial decisions on the video game industry. 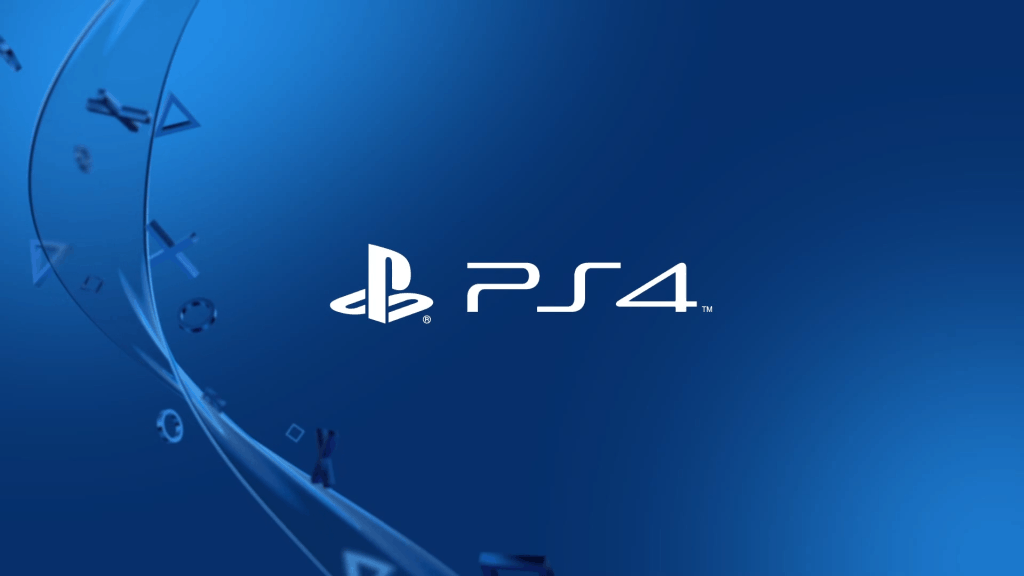 Michael Pachter looms large when we’re talking about video game analysis. He’s one of the few financial minds that actually understands the industry to at least some degree. That doesn’t mean everything he says is to be taken at face value, however.

In a recent interview with gamingbolt.com, Mr. Pachter showed off exactly why skepticism is important. He said:

“That said, I think exclusives only make a difference to about a fifth of the market, 20%. Sony is outselling Microsoft literally two to one, mostly because they screwed up so badly with PS3, but done such a great job with PS1 and PS2, they’re winning back that audience. So guys outside the US- they are not outselling Xbox 2:1 in the US, it’s probably closer to 11:10- but guys outside the US, they were PlayStation and PS2 owners, and they’re coming back home to PS4 this time. So I think that‘s the biggest differentiators, these guys were PlayStation households. Sony just has a huge advantage everywhere in the world.”

There’s a lot of truth in that statement. Sony Corporation is still dominant in the Xbox One vs PS4 Pro race. The firm did do poorly in the PS3 generation and did much better, according to market share at least, in the era of PS1 and PS2.

Sony is way way ahead

“So I think that’s the biggest differentiators, these guys were PlayStation households. Sony just has a huge advantage everywhere in the world,” is the key line here.

If you’re looking for good analysis of a complex subject, you likely want it to lead to at least one of two outcomes: explanation or prediction. There’s nothing, except time and effort, stopping you from looking for the two of course.

Does Mr. Pachter’s analysis offer us anything like explanation?

It’s possible that you’d agree it does. Sony’s strong brand, developed and honed with the PS1 and PS2, is likely a boon to its PS4 sales. Does it explain the Xbox One X vs PS4 Pro dynamic? Not in the slightest.

If past success were a major factor in market share, then both Microsoft Corporation and Sony Corporation would be simultaneously leading the market right now.

Does it give us a prediction of the future? Given that it doesn’t do anything to explain current conditions fairly, it would seem a bit much to ask for predictive power. If anything, the analysis seems to suggest that Sony will lead the industry forever simply because people enjoyed Final Fantasy VII.

If analysis offers nonsense in place of explanation, and absurdity in place of prediction, it’s probably not worth listening to.

Why is good analysis important?

Michael Pachter is one of the few Wall Street analysts that really tries to engage with the video games industry. Investment banks other than his Wedbush employer tend to regard the business as a tech sideline.

Investment analysis is a way for the public to understand an industry. By understanding it better they make better investment decisions, and the market functions more efficiently.

Though some gamers may not be in favor of the workings of the free market, there’s no doubt that this process has brought about huge improvements in the video games industry. Projects with wider appeal tend to get funded more, while niche games can survive if they put together a strong enough business model.

That’s why statements like “Sony Corporation is doing well because it did well in the past” are disingenuous and possibly damaging. People investing in video games have little enough strong information and analysis already.

Judging the Xbox One X vs PS4 Pro fight

If you’re trying to figure out whether or not a person is going to buy a PS4 Pro or an Xbox One X, how would you predict it? What are the major factors that affect decisions like this? How high up on the list would you put “previous ownership of a PS1”?

Mr. Pachters’s analysis seems to put that factor fairly high on the list, but nobody else is all that sure. A certain amount of the process is based on network externalities. The PS4 Pro is going to be a better choice for a lot of people simply because it’s already the best seller. There’s more multiplayer games to be had because more people own the console.

This effect appears to have been very strong in the PS4 vs Xbox One fight. Because the consoles are compatible with each other it may continue to dominate unless Microsoft really flips the table. The firm may have started that process by revealing a more powerful console than expected. There’s  a big hill to climb, however, and judging the market is fiercely tough because of a lack of clear information.

Microsoft Corporation doesn’t really care too much about games. Sony, despite putting a lot more focus on the PS4, is a large diversified company. Video game analysis is hard because the major firms in the industry try their best to bury information about their businesses.

It’s no wonder that analysts like Michael Pachter struggle to come up with insightful or revealing analysis about the video games industry. The PS4 Pro vs Xbox One X fight is, like both consoles, a black box.

Given that, only the most rudimentary analysis is really fair in the Xbox One X vs PS4 Pro console war. The biggest differentiator at the start of the generation was probably pricing, and the gap that opened up in market share owed a lot to the relative price of the consoles.

That, as a piece of speculation, is certainly worth thinking about.