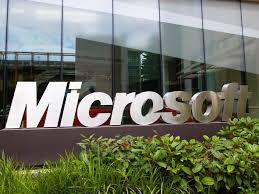 Microsoft Corporation is one of the only big tech firms that isn’t making an effort to change the future of transport. As with the boom in social networks, however, the firm is looking to get exposure to the big changes ahead without needing to change its core business to suit. Microsoft made a $100m investment in Uber last week. 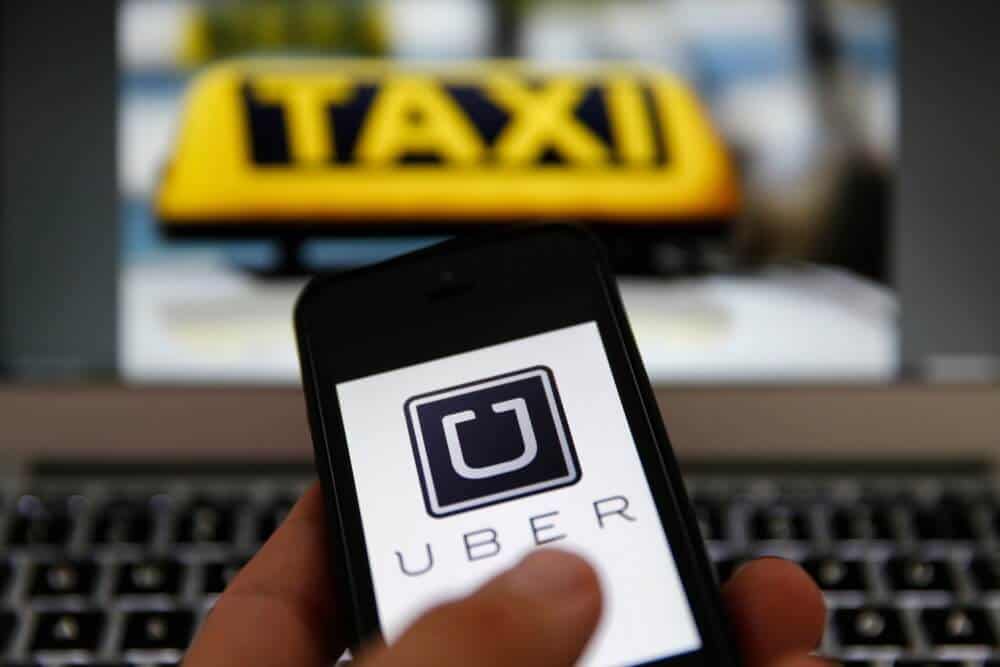 Bloomberg cited an anonymous source who said that Satya Nadella’s firm had agreed to invest $100m into Uber. The ride-sharing network raised a total of $1B in a round of fundraising on Friday. That valued it at $50B, leaving Microsoft with a total of just 0.2 percent of the firm.

The move mirrors a $240m investment the firm made in Facebook Inc back in 2007. That move netted Microsoft  a massive profit that it recorded in the “Other Income” part of its report.

The Facebook buy-in was a much bigger bet, and it paid off for Microsoft. Though the 0.2 percent share of Uber  the firm now owns won’t pay out nearly as much, it mirrors the Facebook bet in strategic direction.

While Apple, Google and Amazon all chase the next big thing with billions in investments, Microsoft is happy to get just a little exposure to those new markets. The firm, under Satya Nadella, is going to focus on enterprise software. Making a self-driving car isn’t part of that vision.

If Uber succeeds in getting a car to drive clients to and from the bar in the next few years, Microsoft will earn a huge payout. As with the Facebook deal there are also short term benefits from the new alliance with Uber.

Microsoft has worked with Uber to make the ride-sharing service a part of Cortana, the virtual assistant that is a key part of Windows 10. After Steve Ballmer okayed an investment into Facebook, the two firms worked together on many projects and gave Microsoft services some key social features.

With Facebook Microsoft could do that without doing anything to its brand. Google’s name was soiled by its failed Google + efforts. Apple had a narrow escape when iTunes Ping failed to attract enough attention to become a joke.

With its new cash stake in Uber Microsoft meets a couple of key goals. It opens itself up to gain exposure to the future of transport and it does so with little risk to its own brand or bottom line. It also allows it to form deals with Uber on good terms.

Microsoft will never gain from the future of transport in the way that Google or Apple will if their car bets pay off, or like Amazon if the firm’s drone shipping service pans out.

Those with shares behind the firm aren’t looking for Satya Nadella and his team to gain from every growth business. They want the Redmond firm to do well in the software license segment that earns it real money.

In the meantime the $100m that it gave Uber secures a partner that is racing ahead in the self-driving car segment, and changing transport for people across the world.