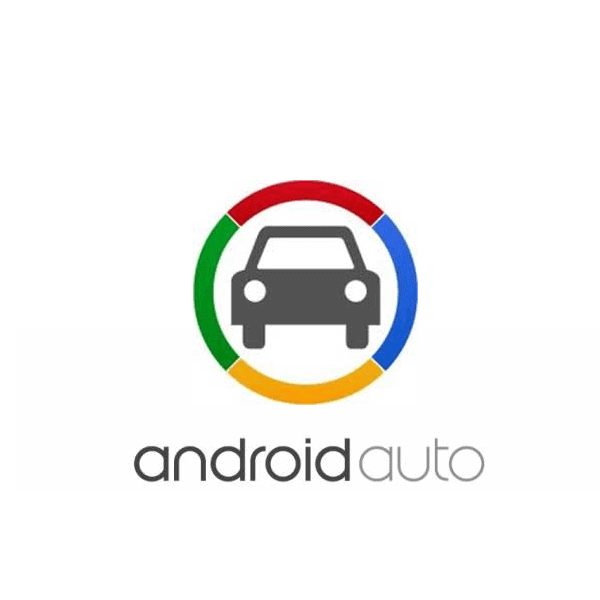 Google Inc. (NASDAQ:GOOG), (NASDAQ:GOOGL) has placed Android Auto, its in-car software system on the road. South Korean car-maker Hyundai is featuring the OS in its new Sonata cars.  The software was added to the vehicles in a software update that went out this week. Apple Inc. (NASDAQ:AAPL), which has been working on its own car OS, has yet to show up in any consumer car. 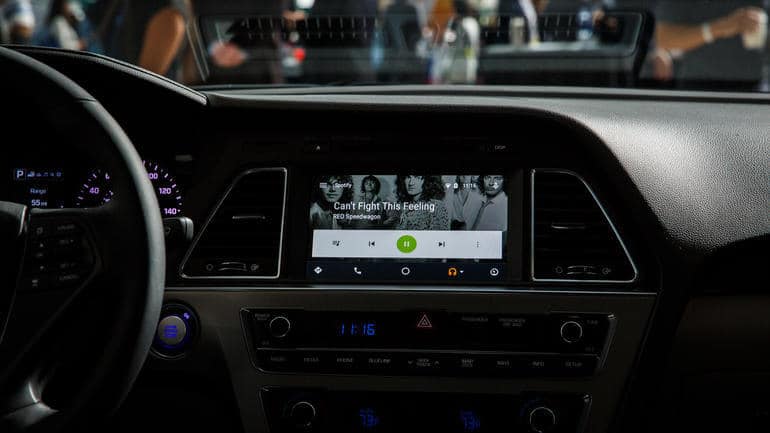 Owners of the 2015 Sonata in the US will be able to ask their dealer to put Android Auto into their car. The system will only work with smart phones running the Google OS, at least for the time being.

Hyundai gets Google on board

The in-car software market is delicate, and car makers are anxious about what they choose to put in their vehicles. If a person begins to choose their car based on the phone they own, that could alter the landscape of the auto market in a huge way. Hyundai Motor Co (KRX:005380) will put Android Auto in your car, but only if you ask for it.

If not the car’s own system will be used. That will be the case for most drivers at this time. Many will not know of the possibility of putting the Google OS in their car. Few who are aware will go out of their way in order to get the update.

Apple fails to get into cars

Apple’s CarPlay OS has yet to appear in the wild. It was launched in March of 2014, and more than one car maker has said that they plan to include it as an option, but there has not yet been a real attempt to put it on the market.

The firm does offer Siri Free Eyes, a limited version of the car OS. That can be gotten by some Honda owners in the US and Canada as an app in the HondaLink system.

On Wednesday Chevy revealed that it was going to offer both Google Android Auto and Apple CarPlay in its cars starting next year. Dan Kinney, Chevy’s director of user experience says that those options will “change the way we do it now, because we’re not the only game in town.”

Both Apple and Google have had big trouble in getting their car OS into real cars, but the firm’s don’t seem to mind all that much. Transport is not, at least at this stage, a major focus for either of the firms.

Despite the billions they have put into car research, neither firm has a public plan to put one on the road. Google said earlier this month that it would bring cars to public roads this Summer, but for testing purposes and only close to its Mountain View HQ. Apple has stayed very quiet about its own car plans.

Brian Johnson of Barclay’s research thinks that car production could drop by 50% as self driving becomes a major factor and Google “could be a player in this new paradigm.”

Bernstein analyst Toni Sacconaghi  says that though an Apple car is possible and could be “the ultimate mobile device,” it shouldn’t be expected any time soon.

Right now Apple and Google are not making a strong push into the car world in spite of the billions spent behind the scenes. Hyundai is betting on Android Auto, and Google has firmly beaten Apple onto the road.

Very few people will get their hands on a 2015 Sonata. Though this news may be a milestone for in-car software, there needs to be an indication of a continued surge in adoption. If that does not happen, the sphere could be forgotten until a tech giant puts four of their own wheels on a public road.