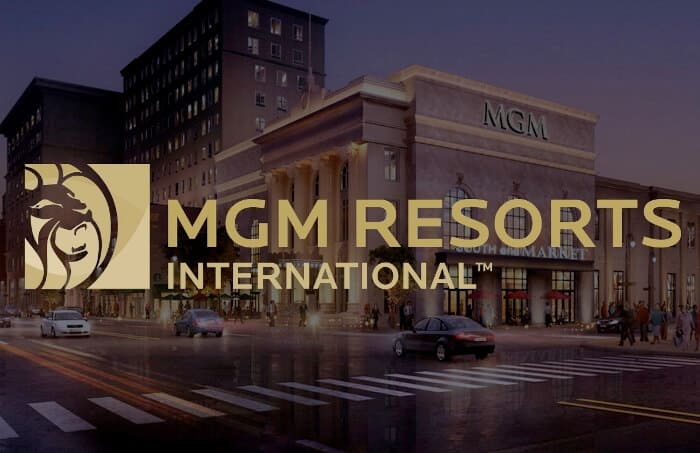 MGM Resorts International (MGM) made a major announcement about two of its popular Las Vegas resorts. The company said that it is planning to sell Circus Circus and Bellagio in two separate deals which would bring $5 billion in cash for the company. The casino operator will be able to rev up its balance sheet via the sale and monetize its existing real estate.

Who gets what in the deal?

According to MGM, Bellagio will be acquired by Blackstone Real Estate Income Trust for $4.25 billion. The sale will occur via a 95:5 joint venture. Blackstone will be leasing a unit of the company to MGM with the rent fixed at $245 million. Circus Circus Las Vegas will be sold to an affiliate associated with Phil Ruffin, the owner of Treasure Island. 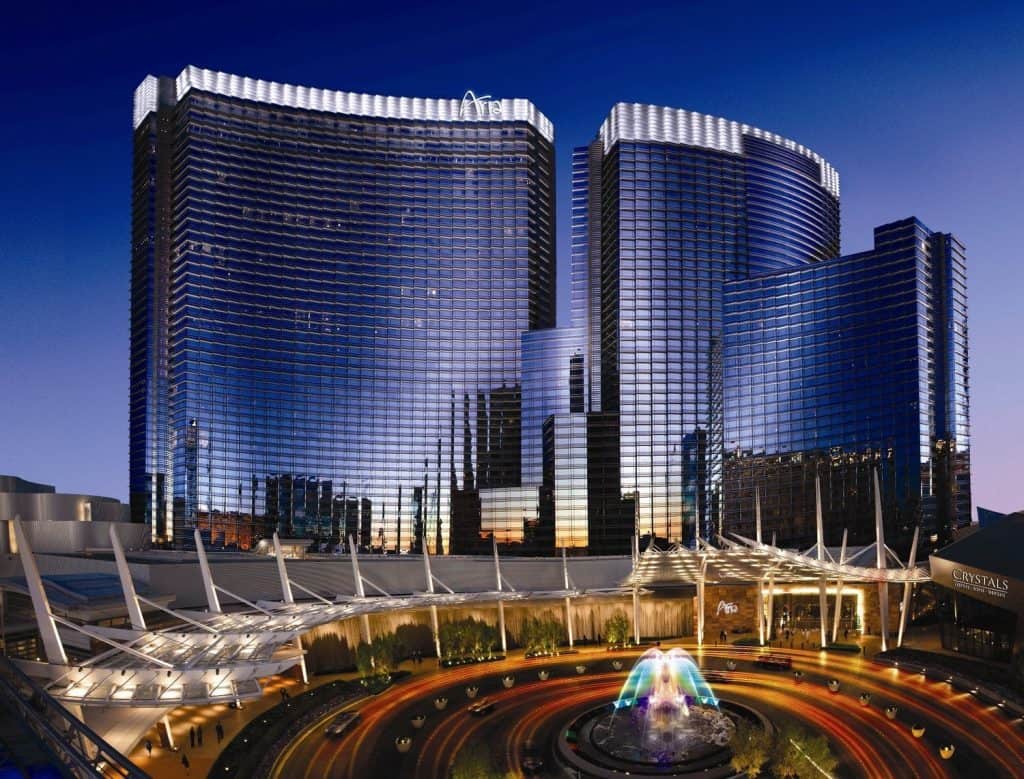 MGM had long-term debt liabilities of $15 billion at the end of 2018 and wanted to look into ways to clean up its balance sheet. The firm created a committee that would assess its existing real estate and come up with a proper divestment policy that could help the casino operator work with an asset-light model. It currently owns MGM Springfield and MGM Grand with stakes in MGM Growth Properties LLC and CityCenter.

According to Jim Murren, the chief executive of MGM, the company will be using the sale proceeds to return capital to its shareholders and “build a fortress balance sheet.” Both the deals will be completed in Q4 this year.

A chance for new growth

MGM is working on a new plan to cut costs and help bring new growth in the company. It aims to improve its annualized adjusted earnings before interest, taxes, depreciation, and amortization by $300 million by 2021. The latest Bellagio deal witnessed financial advisory from JP Morgan and PJT Partners while the Circus Circus deal was handled by CBRE and Morgan Stanley.

Chairman of the real estate committee at MGM, Paul Salem, talked about the next recession and said that the company wants to be able to stand the test of time whenever such an event happens. With an asset-light strategy, it will be easier for the brand to maneuver if the economy goes through a few issues. The Bellagio deal is one of the highest ever paid for a strip asset in Las Vegas. The deal brought in 17.3 times the rent of the asset.