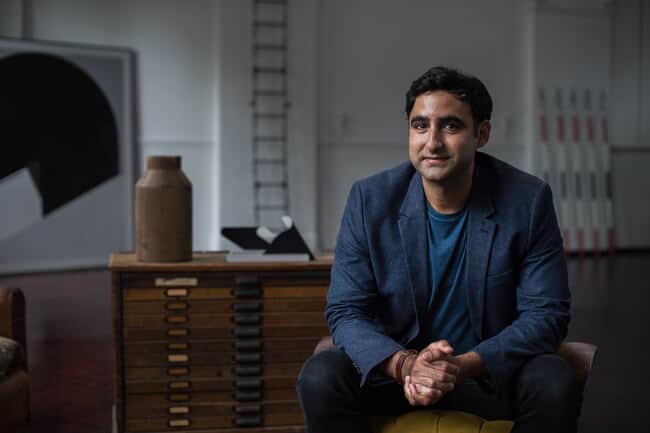 MarketInvoice has changed its name to MarketFinance, to mark the broader range of loans the business lender offers.

The London-based fintech said the rebrand highlights that the eight-year-old business now services larger businesses with both invoice finance and loans. It adds that the move allows firms to choose from a variety of secured and unsecured loans.

The platform said its loans now fall into three principal areas. First, invoice finance loans on a rolling basis up to £1m in value.

And finally, corporate lending for larger firms in structured facilities combining invoice finance and a business loan, up to £5m in value.

MarketFinance chief executive and co-founder Anil Stocker said the new name “accurately reflects the wider lending choices we offer businesses today and those we will bring to the market in the future. Furthermore, this aligns with our company strategy to become a single source for all the finance needs required by ambitious business leaders”.

The new lending structure will push the business into competition with larger alternative business lenders such as Esme Loans and OakNorth, one of the country’s few profitable fintech firms.

The rebrand comes at a difficult time for the UK economy, which grew at the slowest annual rate in almost a decade, according to official figures released yesterday.

Year-on-year growth in the three months to end-September slowed to 1 per cent from 1.3 per cent in the second quarter, the Office for National Statistics said, indicating tepid demand.

But the economy avoided a recession by growing 0.3 per cent in the third quarter.

The economy had shrunk in the second quarter and two quarters of contraction would have signalled a recession.

However, this might present an opportunity for alternative lenders, such as MarketFinance.

Last month, high street banks said they expect to cut their lending to businesses in the run-up to Christmas at a rate not seen since the financial crash a decade ago.

The Bank of England’s credit conditions survey showed that banks plan to reduce their lending, amid growing caution across the finance industry as Brexit uncertainty weighed on their customers’ appetite for credit and pushed some to the edge of bankruptcy.

MarketFinance reported an overall loss of £4.7m for the 12 months to 31 December 2018, compared to £4.2m a year ago, according to accounts filed with Companies House in September. The firm had to pay a £1.2m interest bill for loans and convertible loan notes during the period.