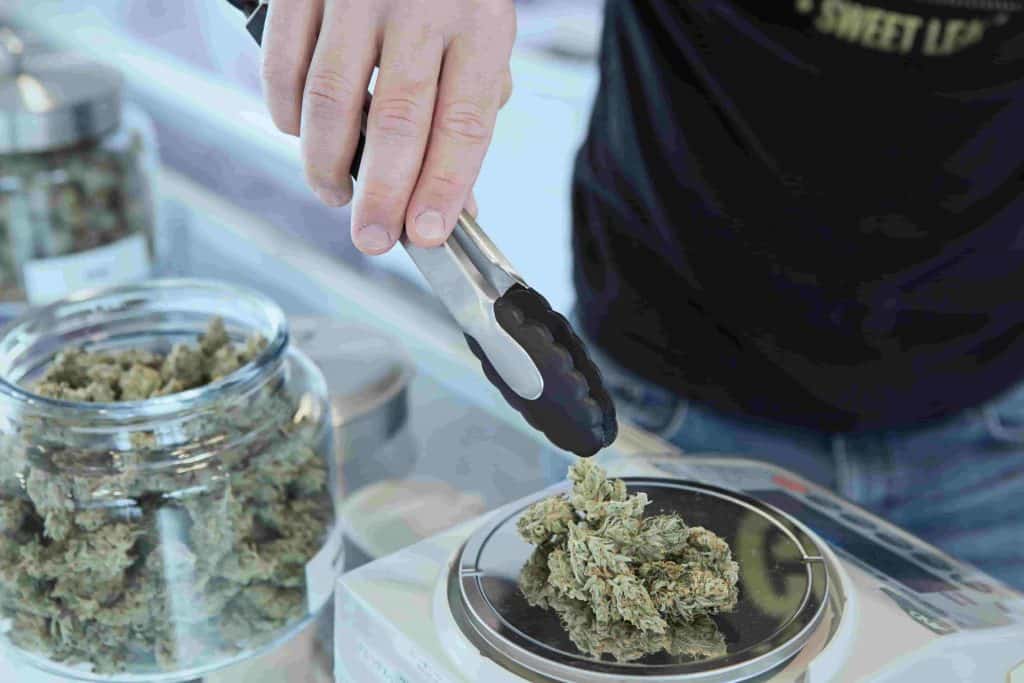 State-legal marijuana businesses can now use banks alongside other financial facilities. This is after the U.S. House of Representatives passed the Secure And Fair Enforcement, or SAFE, Banking Act.

The historic bill was the first independent marijuana legalization bill to pass. The law is geared towards protecting banks and other financial institutions from being held accountable for doing business with marijuana growers and pot shops.

Commenting on the bill passage, Rep. Patrick McHenry said that the bill is a milestone in the of U.S. drug policy. However, McHenry voted against the law stating that it will give drug cartels access to U.S. financial institutions.

He added that the bill is just the solution, and there is more to do. McHenry points out that the big debate is on whether marijuana should remain on Schedule I of the Controlled Substances Act.

The SAFE Banking Act was passed by a final vote of 321–103 (with ten members abstaining). However, the numbers were enough to clear the two-thirds majority required for the bill’s passage. In the next stage, the bill will move to the Senate where passage is less than certain.

The passage of the bill has immediately reflected on the markets as marijuana stocks gained more on Wednesday. Among the best performers was Aurora Cannabis Inc. (NYSE: ACB) that posted a +4.83% gain right after the passage. On the other hand, Canopy Growth Corp. (NYSE: CGC), managed to record a 4% gain. Elsewhere the ETFMG Alternative Harvest ETF MJ recorded an increase of 2.5%.  At the time of writing, the stocks are consolidating.

The bill passage has boosted the marijuana stocks after a recent struggle. For example, the ETFMG Alternative Harvest ETF returns dropped by 30% in the latest quarter.