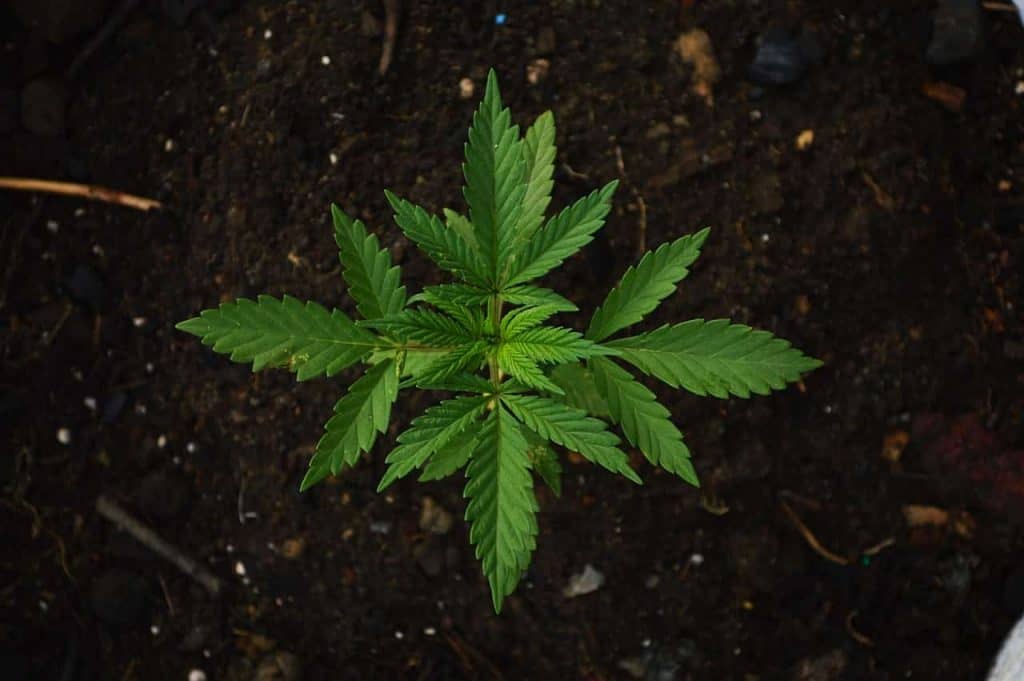 The sponsor of a California bill seeking to allow banks and credit unions to conduct business with cannabis companies pulled it shortly before the floor vote, saying ‘we have to do it right.’

The Democrats-allied Los Angeles Senator Bob Hertzberg declared his intention to change Senate Bill 51 to a two-year bill, seeking to reintroduce it in early 2020.

In his prepared remarks, Hertzberg said:

“If we’re going to do this, we have to do it right….We owe it to the dozens of cities, counties, and cannabis industry officials who have been supporting this effort to see it through.”

Supporting the bill, California Treasurer Fiona Ma, who was also a co-sponsor of the legislation, said she would continue to defend the issue, representing business investors and citizens that voted for a healthy and legal cannabis sector in California.

In her prepared remarks, Ma said:

“I remain committed and am looking forward to working with Governor Newsom and Senator Hertzberg on SB 51 as a top priority for January when the Legislature reconvenes.”

Senate Bill 51 was pulled shortly prior to its voting on the Assembly floor. A statement from the Senator’s office revealed that the bill contained an urgent clause and given that most of the legislative hurdles were complete, it would go into effect in early next year (2020).

As reported earlier, the cannabis sector in California is struggling to pick up amidst various obstacles. According to licensed cannabis companies in the state, the banks are unfriendly, taxes are high, and they have to beat their competitors in the black market. These obstacles continue holding them back in their bid to initiate a flourishing cannabis industry in California.

To save the cannabis market in California, some lawmakers offered to help by introducing bills that would fine-tune the law surrounding recreational marijuana.

“We are in this for the long haul….It’s incumbent on us to continue to monitor what’s happening and course correct if necessary,”

Some of the bills sought to allow cannabis businesses equal opportunities as others, touching areas such as access to state tax deductions and banking services as well as a reprieve from the black market.