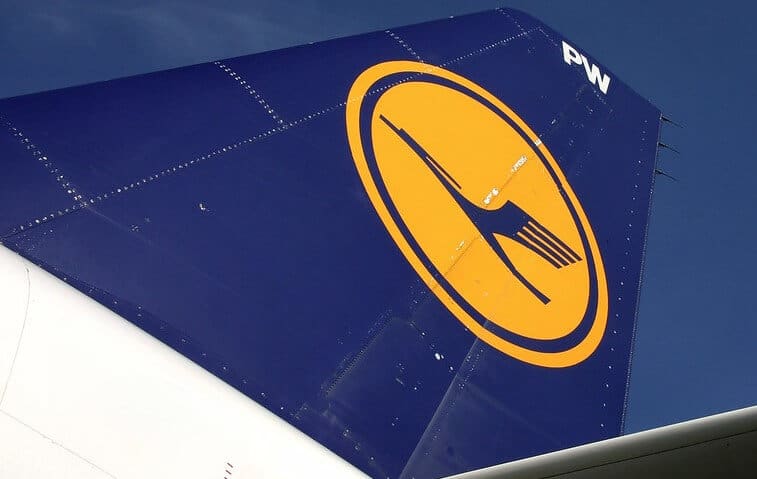 Deutsche Lufthansa warned its need for a government bailout is “urgent”, adding it expected hundreds of its planes to remain grounded until 2022, according to reports.

Germany’s flagship carrier pointed out that it needs a cash injection fast, while it continues to negotiate a potential €9bn rescue package with Angela Merkel’s government.

According to the board of directors, the company is burning around €800m from its cash reserves every month, as planes remain grounded due to travel halts imposed by governments around the world, according to a letter sent by the group’s board and seen by Reuters on Wednesday.

The board wrote: “The question of when and in what structure the German government decides to support Lufthansa is becoming more and more urgent for us”.

Adding that they expected 300 of its aircraft would remain grounded in 2021 as demand for flying recovers only slowly, with 200 remaining out of service into 2022.

Lufthansa had previously said it expected its pre-crisis fleet of around 760 aircraft to be around 100 smaller once normality returns around 2023, a forecast it stuck to in the letter.

Shares of Deutsche Lufthansa (LHA) were down 2%, trading at €7.2 as of this morning as a result of the news. Meanwhile, the stock has lost 53% of its value so far this year, as the coronavirus health emergency continues to take a heavy toll on air travel. 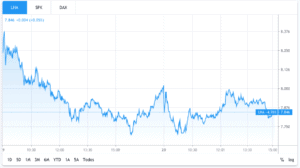 Previous talks reportedly led to a proposal from the government that involved taking a 25.1% equity stake in Lufthansa, but earlier this month chief executive Carsten Spohr met rumors with a response: “We need government support. We do not need government management”.

As air travel demand in Europe plunges by nearly 99%, other carriers have already received financial aid from their local governments to survive the unprecedented crisis.

In the US, major airlines including American Airlines, United, Delta, and Southwest have tapped a $50bn financial lifeline from the federal government, made available through the approval of the US CARES act to assist businesses during the pandemic.

Lufthansa shares can be bought are sold using one of these free trading apps or by opening a brokerage account now.