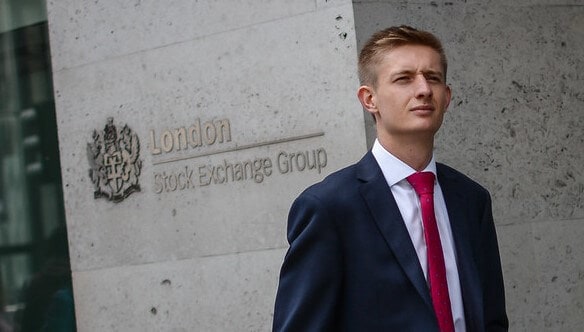 The number of companies that floated in London plunged this year as uncertainty over Brexit put off investors from backing firms seeking to raise substantial funds on public markets.

This year, 36 firms completed initial public offerings (IPOs) on the London Stock Exchange, according to data from the bourse, the lowest in some ten years. These companies raised some £4bn in equity.

By comparison, 62 firms raised just over £6bn in equity in 2018, a 42 per cent slump in the number of firms coming to market.

Also, listings that did come to market in London tended to be smaller — only train tickets platform Trainline and payments group Network International raised more than £1bn this year.

Around the world, initial public offerings have also been under strain, reflecting concerns over US-China trade, the health of the global economy, and prolonged political uncertainty in the UK. Investor appetite for new listings globally has been hit by the poor performance of blockbuster debuts, such as ride-hailing company Uber, and the cancelled flotation of office rental firm WeWork, which rattled brittle market sentiment.

However, the London Stock Exchange retained its position as Europe’s most active market in 2019 and contributed around 30 per cent of total European IPO proceeds.

PwC UK IPO lead Peter Whelan said: “IPO markets are sensitive to uncertainties and while there were windows of activity during the year the European IPO market has undoubtedly been impacted by USA – China trade tensions and Brexit.”

Whelan added: “Critically we are now seeing progress in both USA – China trade relations and the UK election result, which has given a clear steer to the markets concerning Brexit. This provides a positive backdrop to the IPO markets as we go into 2020.”