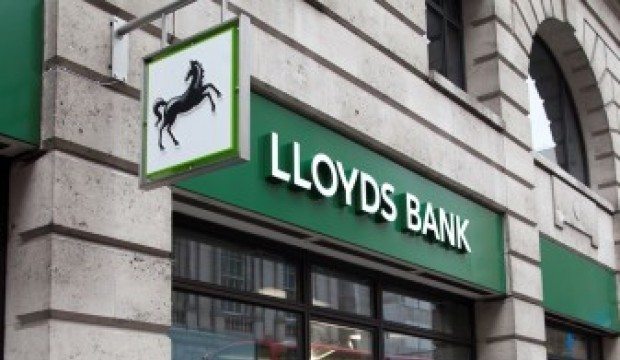 A recent round of PPI hits flagged by Virgin, RBS, and Co-op were always be considered an appetizer to Lloyds. However, the main course has been considerably harder to endure than previously expected, with a late surge in claims that threatens to cost the bank a maximum of £1.8bn.

The number of complaints was hovering around 200,000 per week. However, the number multiplied by four once the agreed deadline between the banking institutions and the Financial Conduct Authority for submitting them came closer and closer.

The Worst-Case Scenario Could Have Serious Consequences

If the worst-case scenario presents itself, the total cost for the field will amount to approximately £50bn, if not more, and Lloyd would have contributed roughly £22bn of that total.

However, the possibility of the cost of pre-deadline claims spike coming closer towards the lower end of the spectrum is still in play. The financial institution calculated it at about £1.2bn.

The late rush could be explained, at least in part, by people rolling the dice and submitting claims with little validity. However, when banks complain about their clients doing just that, they should be remembered that it wouldn’t happen if they haven’t ripped off lots of people, to begin with.

About PPI: It should be noted that, in the vast majority of cases, the so-called worst-case scenarios that banks build are often extremely optimistic.

The financial repercussions that the latest provision will have are going to hit Lloyd investors. Despite the bank claiming that it will have more than enough capital to pay its dividend, its share buyback program, which is another way to return capital to the affected investors, has been stopped for the time being.

Too Good To Be True?

In fact, that scenario had been helping shore up the shares’ prices in recent times. Not many investors suffering real-life consequences from the situation had raised any questions when the financial institutions were aggressively selling millions of PPI policies that weren’t worth anything. It is noteworthy and surprising, given that the profit margins were out of proportion when compared to other insurance policies.

Institutional shareholders with a long-term mindset ought to have wondered the way these margins were conceived and whether they had any sort of sustainability in them or not. In the banking industry, if it looks too good to be true, it’s because that is often the case.

Lots of agents and entities figure to be affected if things go south, including those looking for business loans.