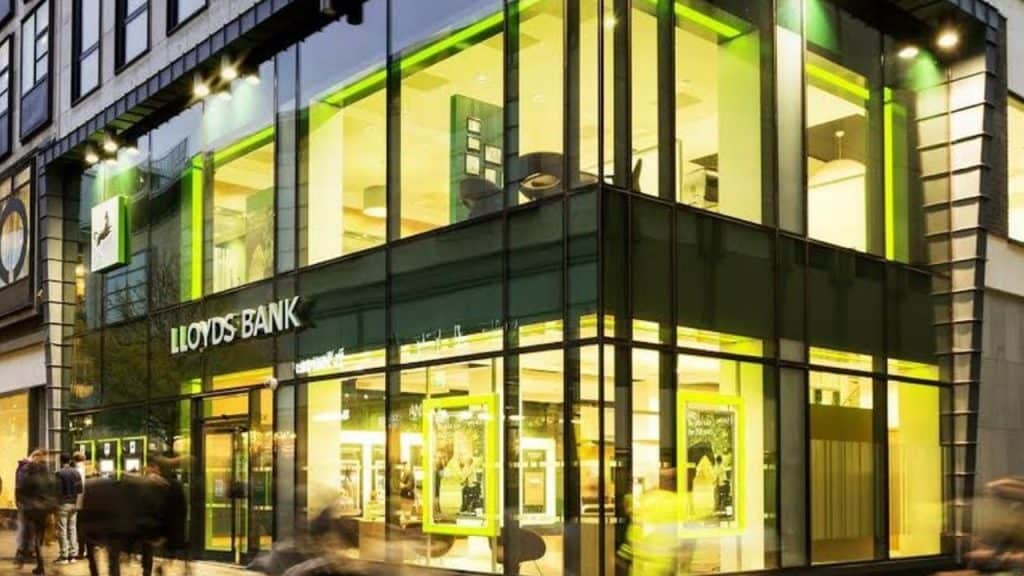 UK lender Lloyds Banking Group PLC, recently froze accounts of 8,000 offshore banking customers in an effort to push back against money laundering. The bank had asked these customers to prove their identity for three years.

Bettering KYC at the bank

The Lloyds Banking Group is following stricter know your customer (KYC) guidelines as regulators across the globe are bringing tougher financial crime-related mandates for banks to follow. Last month, Deutsche Bank warned 1,000 of its biggest corporate clients and asked them to follow money laundering rules. If not, their accounts would be frozen. 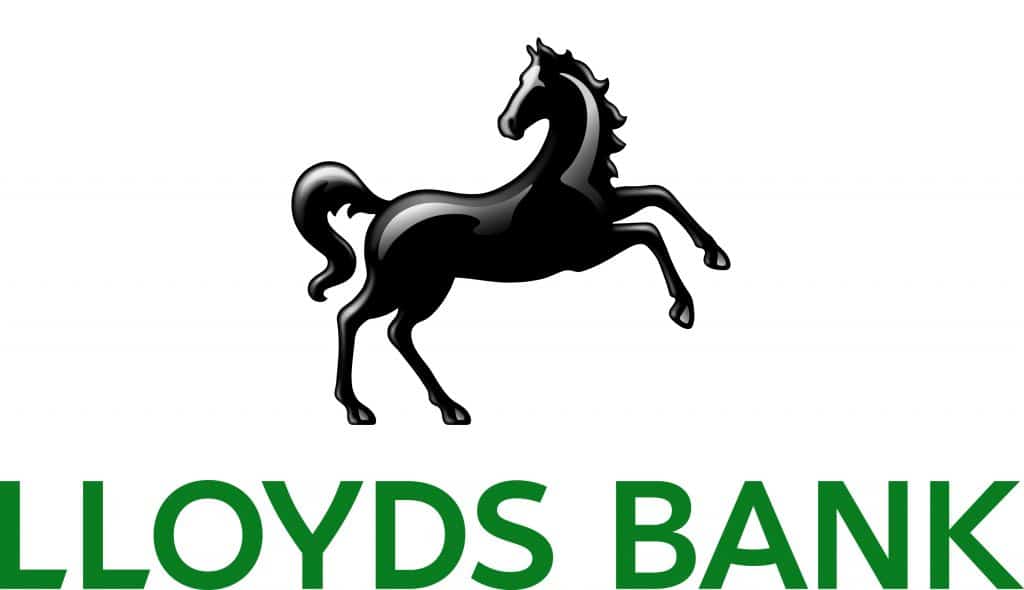 For Lloyds, the situation is a little trickier as its international business is based in Jersey. Its peers- Royal Bank of Scotland, Barclays and HSBC, have already made more stringent rules for Jersey. They are sending letters to their longtime customers to verify their identities. Lloyds was also forced to make a move quickly to highlight its compliance. The bank has confirmed that only a small percentage of accounts was affected because of its move.

Why Jersey is important?

Isle of Man and Guernsey, Jersey have taken center stage in the financial crime scenario, and both jurisdictions are now facing tougher regulations and enhanced scrutiny. Both islands were shunned by transparency campaigners and British MPs for their policies, especially their tax haven status. However, now the islands have agreed to provide more clarity and information about company ownership. The Jersey Financial Services Commission proposed a revision to its anti-money laundering requirements this month. The revisions come after one year of consultations to bring more transparency in the island’s financial system.

The UK lender’s recent move hit at the customers of Lloyds Bank International. Note that provides private banking services, consumer banking, and financial advice to residents and expats of Channel Islands. LBI has not made customer numbers public, but it is believed that the recently frozen accounts represent no more than 5% of its total expat accounts. The bank didn’t have specific concerns about funds in the frozen accounts but decided to do so because their messages about KYC compliance were ignored.

The bank demanded certified copies of the users’ identification documents. The lender’s staff was reportedly working 12 hours a day and working extra hours on the weekend to handle this issue. A Lloyds spokesperson said that their move helps in protecting the customers as it stops anyone else from accessing their accounts if they have stopped using it or shifted from the given address.