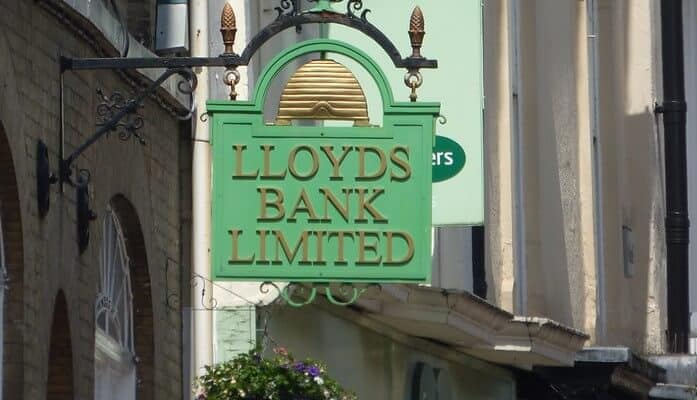 Lloyds Banking Group saw its pre-tax profit plunge by 26 per cent, as it suffered a tough retail banking environment.

The bank revealed that its annual profit was affected by a gross payment protection insurance (PPI) payments the company has endured for the year.

Lloyds said it will reduce two major profitability targets in 2020 as retail margins are coming under pressure. The bank is fighting against intense price competition and low-interest rates, which affects lenders across the industry. Its pre-tax profit fell to £4.39bn

The bank said the bill for PPI claims in 2019 would be about £2.5bn. It brings the total paid out by Lloyds over the mis-selling saga to £21.9bn, which works out to around £300 for every man, woman and child in the UK.

According to the bank’s annual report, the staff bonus pool fell to £310.1m, representing a 33 per cent drop, while the pay of chief executive Antonio Horta-Oso fell by 28 per cent to £4.73m.

Reducing payout of the Chief Executive

Horta-Osorio has been criticized for his high pay rate over the past year. But the bank wants to cut down the rate and drop his pension from 33% of his basic salary to 15 per cent. According to the bank, it’s part of plans to reduce the wide margin between executive pay and the general workforce.

Bank doing well in the face of challenges

According to Horta-Osorio, the 2019 results were “resilient”, as underlying profit fell to £7.5bn , representing a 7 per cent fall.

Horta-Osorio said: “In 2019 the group has continued to make significant strategic progress while delivering solid financial results in a challenging external market.

“Although uncertainty remains given the ongoing negotiation of international trade agreements, there is now a clearer sense of direction and some signs of an improving outlook.”