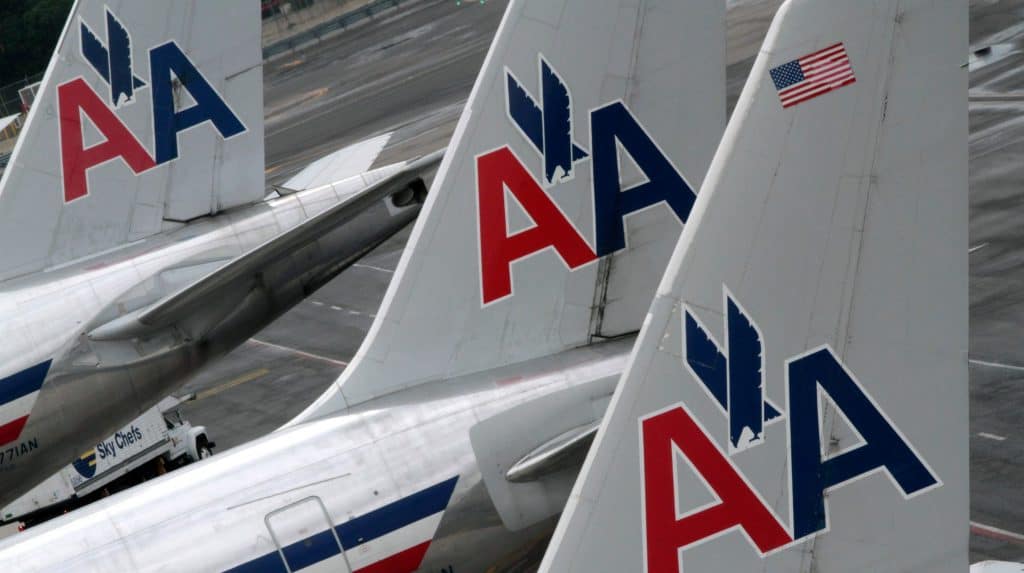 A US federal court ordered American Airlines union workers to stop work slowdown. A permanent injunction was granted by the court against the mechanics union of the airlines’ company, who faced accusations of illegally slowing down work that disrupted their work during the peak summer season.

Judge Charles McBryde of the United States District Court for the Northern District of Texas, issued the injunction against 30,000 workers associated with the International Association of Machinists and Transport Workers Union. The workers will now have to strike a deal with the airline company or continue undergoing strict oversight. In his ruling, McBryde wrote, “[American Airlines] has shown that defendants’ members conducted a concerted slowdown,” noting that the members of the unions failed to take “reasonable action” to stop or prevent the slowdown. 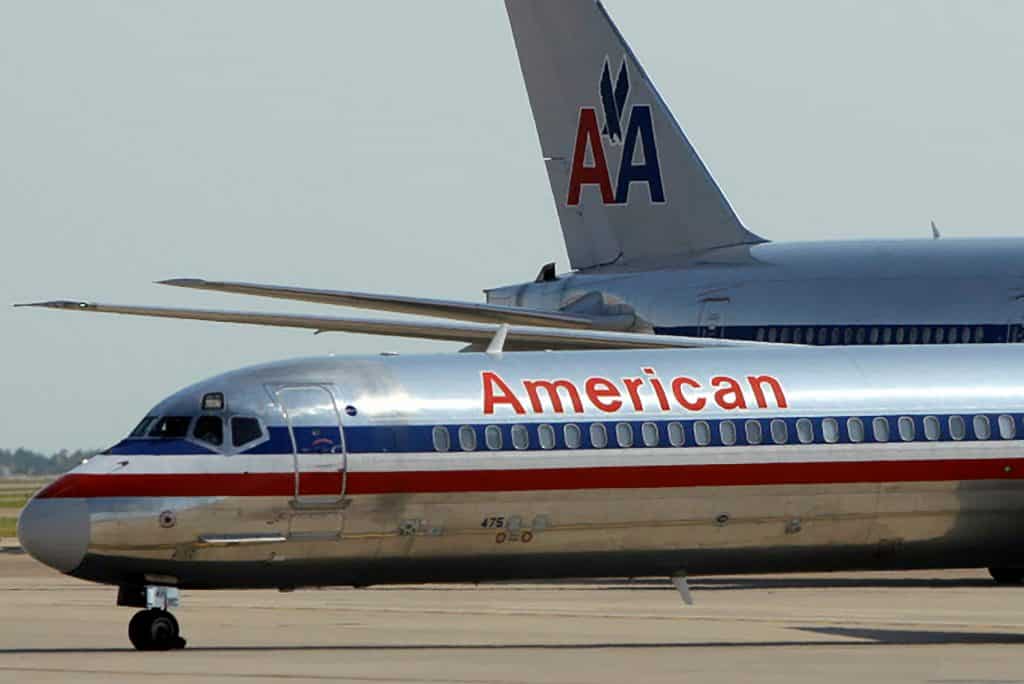 According to the injunction, the unions will have to tell their members to avoid a slowdown as it is illegal. If the unions have to go to the extent of fining its own members to do so, they must. The orders also ban employees from “calling, permitting, instigating, authorizing, encouraging, participating in, approving, or continuing any form of disruption to or interference with American’s airline operations.” This includes completing any maintenance repairs during their normal course of work and even refusing to accept overtime.

History of the suit

American Airlines filed a lawsuit against the unions in May, alleging that the mechanics caused disruption in their work because of which 640 flights had to be canceled, and several others reported maintenance delays. This happened during the peak summer season and affected as many as 88,000 passengers. The suit was brought to court after the union and the firm failed to comply with the court order of negotiating a contract under the supervision of a federal mediator.

The union has declined any such wrongdoings on their part. At a one-day trial on July 1, the union said that the company could not point to a specific flight that was canceled because of the union’s activity. They said that the firm could also not point to a single mechanic who had performed work slowly. The TWU-IAM Association, a unionized group, was created when American Airlines merged with US Airways in 2013 to represent a larger group of workers.

The union and the company have been locking horns due to their opposing stance on issues related to retirement benefits, health, compensation, and limits of outsourcing work. The negotiations, which continued for 3 and a half years, did not reach any concrete solutions. The talks were finally suspended in late April this year by the federal mediators because of a deadlock.