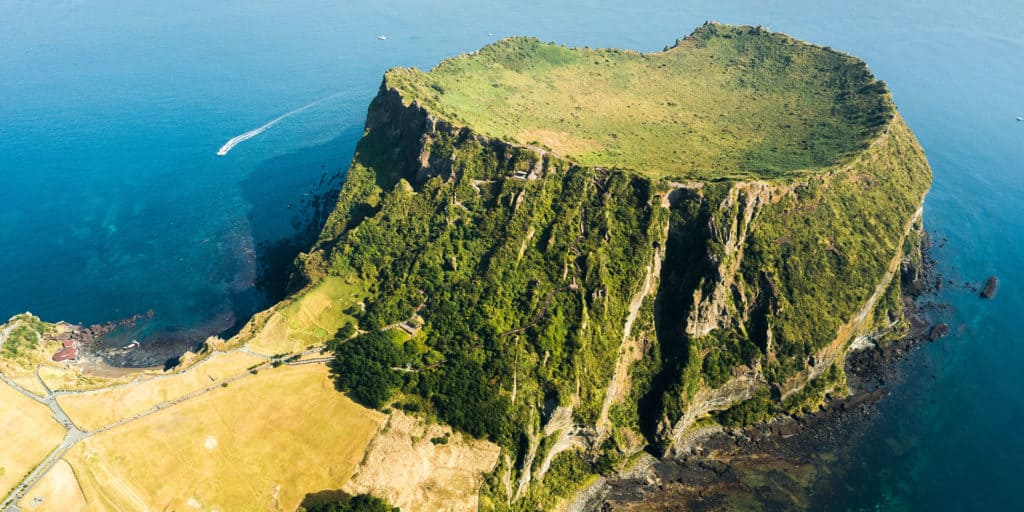 A recent report from Reuters is pointing at the access to cheap airline travel, which is helping bring a boost to the Jeju resort island.

How cheap is airline travel?

Reuters talked about a Starbucks barista, Kim Bo-Min, who paid only 140,999 won or $118 for a roundtrip to the Jeju island from her hometown of Daegu. Traveling by Korean Air Lines Co Ltd. would have cost her 22% more. T’Way Air Co Ltd. is facilitating this low-cost travel. 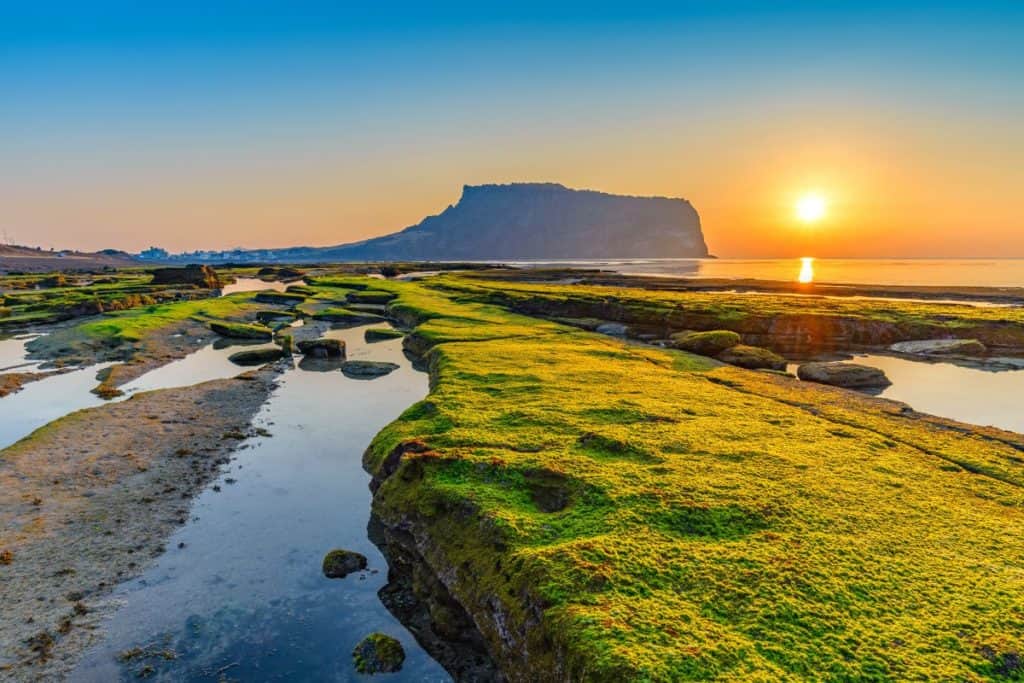 In fact, Jeju and Seoul have quickly grown into the busiest domestic route for air travelers. This growth is fueled by budget airlines, which are providing equally good services to users at a lower price. Even Bo-Min confirmed that she had found equally good services with both budget and full-service airlines.

Low-cost carriers (LCCs) in Korea have captured the lion’s share of the domestic market. Jeju Air Co Ltd which launched in 2005 with five Q400 turboprops has been giving a tough competition to bigger players like Asiana Airlines Inc and Korean Air. The full-service companies are now pushing for their own budget brands.

How is Jeju Air growing?

Jeju Air is the third biggest airline in South Korea by revenue and operates on 6 local and 66 international routes. It is using 42 Boeing 737-700 jets at the moment and placed an order of 50 737 MAX jets for $4.4 billion in November last year.

The Jeju resort island has been a beneficiary to this boom according to the Jeju Tourism Association. The number of visitors went up 3x between 2005 and 2015, from 5.3 million to 14.3 million. Data firm OAG suggests that the budget carriers have increased their share to 61% in the island’s travel market.

An official at the Jeju International Airport confirmed that several South Koreans considered air travel a luxury some time ago. However, with budget airlines enter the market, air travel has become more affordable.

LCCs have not found a firm footing in the North Asian region, mostly due to the slouching policies of China. They dominate a 53% share in the South Korean market while a measly 9% in Japan and just 13% in China, according to data from the CAPA Centre for Aviation. Hong Kong’s market is dominated by Cathay Pacific, and the Japanese aviation market is a duopoly. South Korea is following a different route. Jeju’s air travel is being backed financially by the Jeju Island government. In March this year, the country licensed three new businesses, bringing further competition in the market.