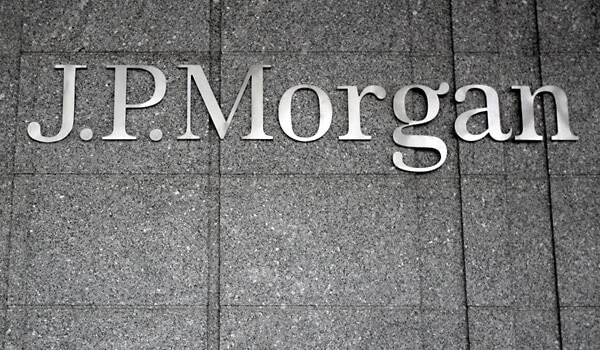 JP Morgan Chase & Co advised investors to pick stock more carefully in the second half of the year, as the performance of different industries and sectors is likely to diverge.

Investment strategists from the US bank said in a note to clients that there has been an increased correlation between different financial assets, following the liquidity injection the markets have received from the Fed, which has produced a market-wide rally.

However, as the second half of the year approaches, the bank is warning that this cycle is about to reach a turning point, as the volume of liquidity infused by central banks may be reduced and individual economic sectors should return to their mean as a result.

“Typically these high correlations mean-revert to their long-term averages within a few months, in part because the pace of quantitative easing slows and in turn allows country, sector and company-specific factors to reassert themselves”, said the 19 June note led by strategist John Normand.

The bank issued various recommendations for investors, including potential strategies on how to approach different asset classes.

When it comes to stock investments, JP Morgan recommended investors to seek “endgame winners” from the coronavirus crisis, such as companies in the technology, communications, and health care sectors as opposed to cyclical shares, such as financials and industrials, which are usually the most favored in a situation where the economy is improving. 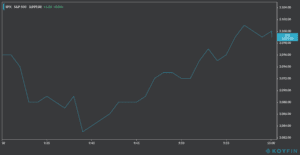 However, the bank also recommended gold investments, as the yellow metal stands to gain during an economic environment that features low yields across the board.

Finally, the New York-based lender recommended investors that they should favor currencies from developed countries and even potentially emerging market forex like the Mexican Peso and the Indonesian Rupiah, while shunning the US dollar, as long as these countries continue to showcase a strong current account position.

JP Morgan recommendations come at a time when investors are assessing whether a second wave of the virus could halt the economic recovery seen in recent weeks after countries started to ease lockdowns measures in response to lower daily virus cases.

The head of the World Health Organization (WHO) Tedros Adhanom said on Friday that the world was entering a “new and dangerous phase” of the outbreak, citing a spike in cases in South America and a resurgence of the virus in North America and potentially in China.

US stock markets opened Monday’s stock trading session in the red zone, with the S&P 500 losing 0.55% in early morning trading, while the DJIA and the NASDAQ were losing 0.7% and 0.2% respectively. However, the indexes managed to get back to the green zone only a few minutes later after the opening bell.