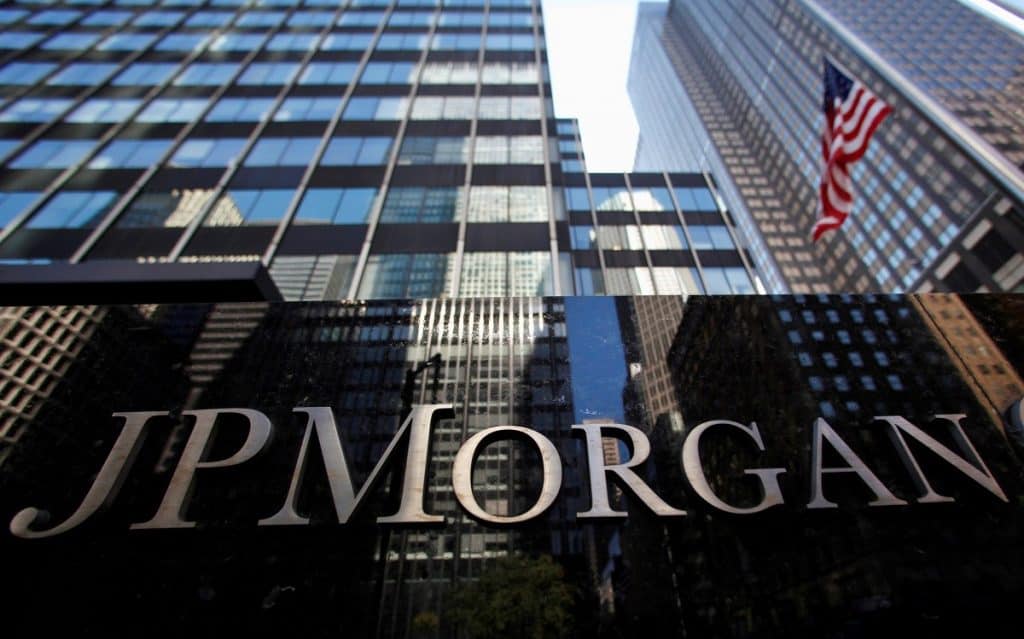 Could this be JP Morgan’s biggest project to date?

Saudi Aramco is one of the most highly anticipated IPOs in the world, and JP Morgan is in close competition with its peers to become the lead advisor in the offering. Sources suggest that the name of the advisory firm will be finalized next week and the bank could be a top contender. 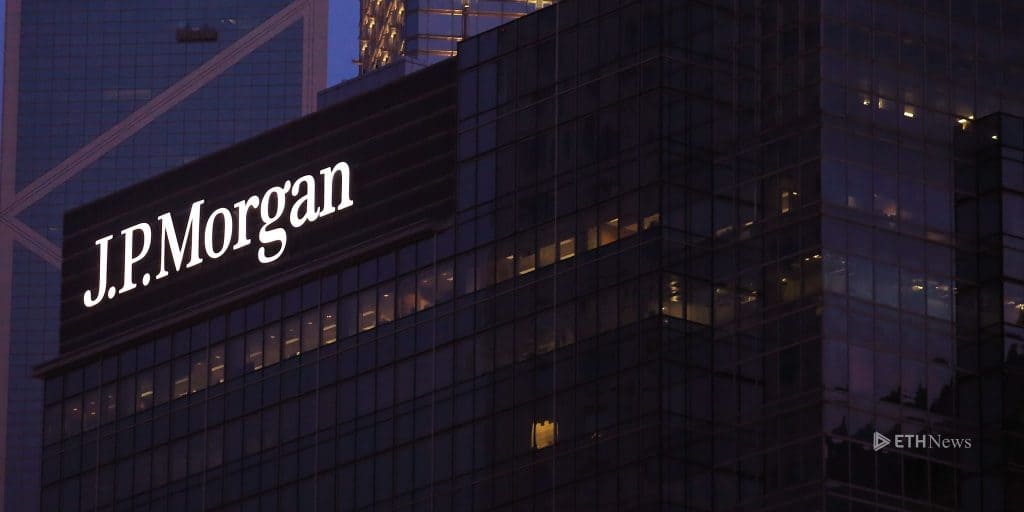 The other major bank looking for the advisory is Morgan Stanley. However, its previous experience with Uber’s IPO could end up cutting its bid short. Note that several Saudi officials own significantly large portions of Uber via the sovereign wealth fund. They did not like Morgan Stanley’s role in the Uber IPO since the bank missed the real demand for the company’s stock in May this year. The most hyped public offering of the year fell flat on its face as prices tumbled 18% in the first two days of trading. Till date, they have struggled to get back to the IPO price of $45.

Why is Saudi Aramco important?

Uber was a startup fairytale backed by billions of dollars in VC money. Saudi Aramco is a completely different story. It is owned by the Saudi government and is its largest source of revenue. Aramco is also the largest oil company in the world. For years, bankers have tried to persuade the Saudis to get amazing deals, but they have been agnostic. Now, the Crown Prince Mohammad bin Salman is planning to dilute the country’s reliance on oils.

If JP Morgan bags the lead advisor title for Aramco, it would be its biggest deal in history. Saudis will pay mind-numbingly high fees to ensure that their IPO sails smoothly. The company made $111.1 billion in profits from its oil business last year. It was over 2x of tech giant Apple’s profits. Not only this, but JP Morgan could also become their go-to ally for future requirements in the capital markets. Till date, the bank has played second fiddle to Goldman Sachs and Morgan Stanley in the investment banking business. However, if the Aramco deal finalizes, it can finally call itself the ace in the game.

The deal will be rewarding for its chairman and CEO Jamie Dimon. The Saudis have an on-again-off-again approach to the IPO. If things go smoothly, JP Morgan will get bragging rights for years.