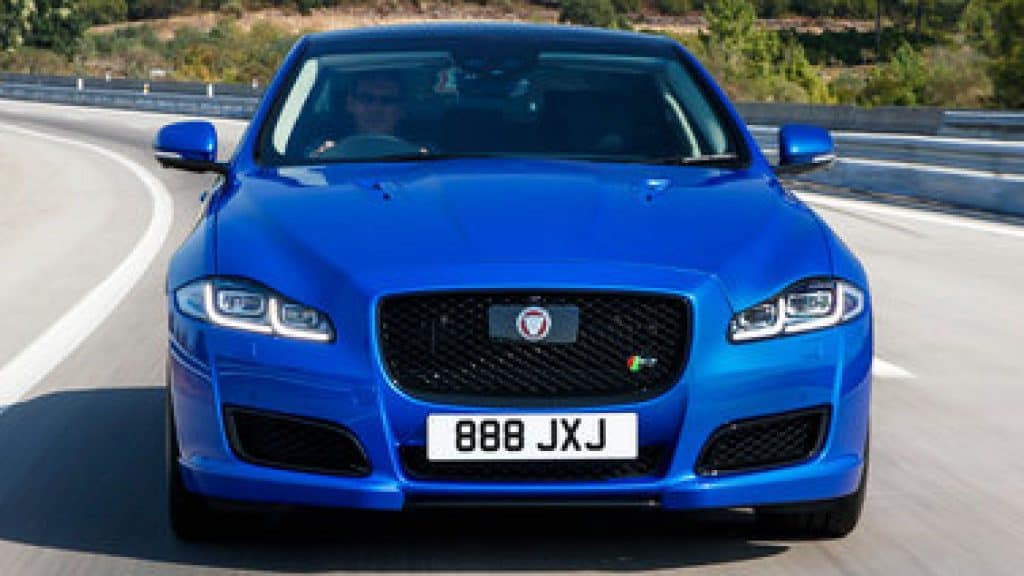 The largest British car maker Jaguar Land Rover is betting big on electric cars. The company may announce its plans for spending hundreds of millions of pounds for manufacturing electric vehicles in the UK.

What is Jaguar’s plan?

Jaguar wants to manufacture electric cars at the Castle Bromwich plant in Birmingham. The plant will experience a six-week shutdown because of the transformation, after which it will be ready to take Tesla head on. Its new investment decision will halt the production of XJ luxury cars in petrol and diesel versions, which have been the hallmark of the company since 1968.

Jaguar wants to continue dominating the UK market, which is now being wooed by Elon Musk’s Tesla. The American car maker’s deliveries for the Tesla Model 3 have started for the second quarter. The car costs £38,900.

But this is not where Jaguar’s game plan is changing. The company wants to make a statement and shut down skeptics, who said that Brexit should stop top manufacturers for making any new investments in the UK. As uncertainty over Brexit looms, Jaguar was warned by several experts not to make a bold investment move. The current political climate could bring new tariffs on parts and components moving between the UK and the EU. However, Jaguar thinks that it has no other choice but to make a move now.

Why go against the tide?

Jaguar’s decisions, according to insiders, is not a result of political changes, but the changes in product cycles. The company depends extensively on diesel vehicles and must move into new market trends while it can. Jaguar’s top managers and engineers are all based in the UK and rumors are strong that its Indian parent Tata Motors is constantly lured by French car group PSA. The French company owns brands like Peugeot, Vauxhall, and Citroen and wants a piece of Jaguar.

It is important to understand that the British car industry is already facing several issues. The government slashed subsidies to electric vehicles recently, and the move was met with agony within the industry. Consequently, the sales of electrified cars fell in June, recording the first such slump in two years. Electrified vehicles and hybrids are in trouble, but battery electric vehicle sales have been very heartening. Jaguar has to pick up on the trends or let Tesla take over its market.