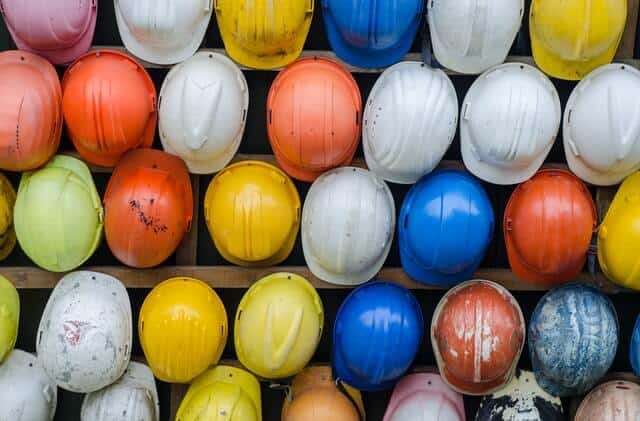 The uphill battle faced by Prime Minister Boris Johnson’s ‘infrastructure revolution’ was laid bare by the government’s own figures, which shows how far investment in London and the South East dwarfs the UK’s other regions.

The news comes after chancellor Sajid Javid said earlier this week he will deliver the country’s first Budget after the general election on 11 March, promising “a decade of renewal” which includes billions of infrastructure new spending and lower taxes to help tackle the cost of living for hard-working families.

The chancellor added: “With this Budget, we will unleash Britain’s potential – uniting our great country, opening a new chapter for our economy and ushering in a decade of renewal.”

However, research gathered by LearnBonds revealed that last year the South East had almost £2.4bn spent on its economic development, the largest amount for any single region. London was second, scooping almost £2bn in enterprise spending, according to government 2018/19 data.

This combined figure of £4.4bn is more than the North East, Northern Ireland, the East Midlands, Yorkshire and the Humber, Wales, the West Midlands, and the South West attracted in the same period.

England attracted the most investment as a nation, hitting £9.3bn over the period.

During the campaign leading to last month’s election, the Conservatives pledge to raise net capital spending from about 2 per cent of gross domestic product to 3 per cent, giving the chancellor some £100bn for investment in road, rail and other infrastructure over five years.

The Budget is expected to focus on underdeveloped towns who feel both main parties have ignored them, but many of whom voted for Johnson last month giving him a large parliamentary majority. The Northern Powerhouse Rail, a proposed new line linking areas between Manchester and Leeds, is expected to be given the green light.

The comes on top of the chancellor’s pledges to boost hospitals, police and vocational training in September, which amounted to the biggest increase in day-to-day spending in 15 years.

The government has also said it will raise the minimum wage by 6.2 per cent to £8.72 in April for over 25s. It said this is the largest cash increase of low pay wage, which will cover 2.8 million people.

Javid added, his expansion plans will also “prioritise” the environment.

Britain has room for higher spending after slashing its budget deficit from 10 per cent of gross domestic product in 2010 to the current level of around 2 per cent.

The Treasury said it will be able to take “advantage of low interest rates to invest properly and responsibly, while keeping debt under control”.

The chancellor has committed not to borrow over the long term to fund this current spending. Critics say the government’s plans will fall far short of fully reversing the austerity cuts imposed during the last decade.

Independent think tank the Institute for Fiscal Studies said in November that the Conservatives’ election proposals would leave public spending, excluding health, 14 per cent lower in inflation-adjusted terms by 2024 than in 2010.