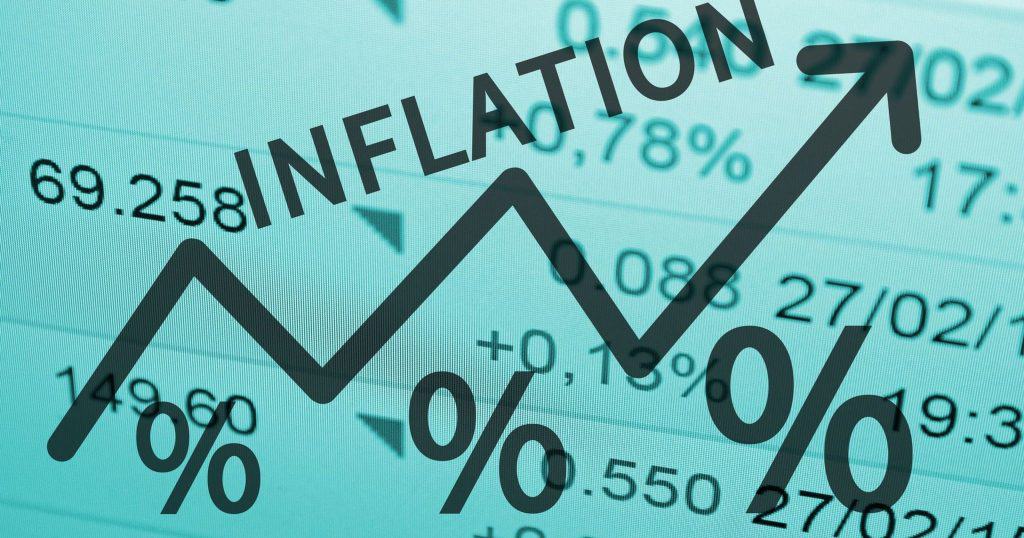 The US government bonds with returns adjusted for the inflation rate have started seeing a massive rally in recent days. So far, the investors have been skeptical when it comes to expectations of rising prices, and this sentiment does not appear to have changed. However, the new development indicates that there is a strong expectation that the Federal Reserve might once again cut the interest rates.

At the same time, the demand for Treasury inflation-protected securities has dropped significantly, as bond prices continue their surge. Interestingly enough, the fixed-rate US government debt has dropped as well, being at the lowest point in the past two years.

For example, in November 2018, the yield on 10-year TIPS was at 1.20%. These days, it has dropped all the way down to 0.327%. Back in November, many believed that the Federal Reserve officials are likely to raise rates in 2019. This belief is nowhere to be found at this point, and instead, many expect to see the Fed officials announcing multiple rate cuts in the second half of 2019. And, since rate cuts usually tend to spur inflation — the investors typically rush to purchase TIPS.

The Fed lowering the inflation forecast

According to Brown Advisory’s bond manager, Tom Graff — the market seems to believe that the Fed is losing control over inflation. In fact, many believe that the general economic activity has greater level control over it than the Fed. The growth appears to be rather fragile, as indicated by the decline in TIPS yields.

It is known that TIPS investors receive a yearly adjustment to the principal of the bonds. The adjustment is usually equal to the yearly growth in the consumer price index, but also interest payments that tend to be lower than the ones paid to holders of fixed-rate Treasuries. With that in mind, the gains usually come even with the mild inflation data.

However, the Fed officials decided to lower the inflation forecast earlier this month. Also, the policy makers predicted the growth of the price index for personal consumption expenditures by 1.5%. Even so, they do not expect it to reach 2% for at least another two years. At the same time, the consumer price index is on the rise, going up by 0.1% in May. This is a 0.1% growth when compared with the situation in April, but when compared to 2018 — the growth is much higher, sitting at 1.8%.

On the other hand, the 10-year break-even rate — a market-based measure of expectations for average yearly inflation — dropped to 1.6%, while in November it was recorded to be at 2.1%. The break-even rate comes from a trading strategy that also revolves around TIPS. There are investors who tend to purchase securities, and at the same time, sell a matching position of fixed-rate Treasurys. This is known as a break-even trade.

Simply put, investors are betting that inflation will move faster, and if they are right — they make a profit.

There are other noteworthy economic aspects, such as the stocks’ pushing towards some of the old — and possibly new — records, while the unemployment is lower than ever in the past 50 years. All of this indicates that investors do not fear rising prices.

Graff himself stated that it is not easy to predict what will happen and that there is no certainty. He cannot simply say that this is when investors should bet on the inflation taking off. This is certainly an uncertain time, and most will either have to take the leap of faith or simply wait and see what happens next.