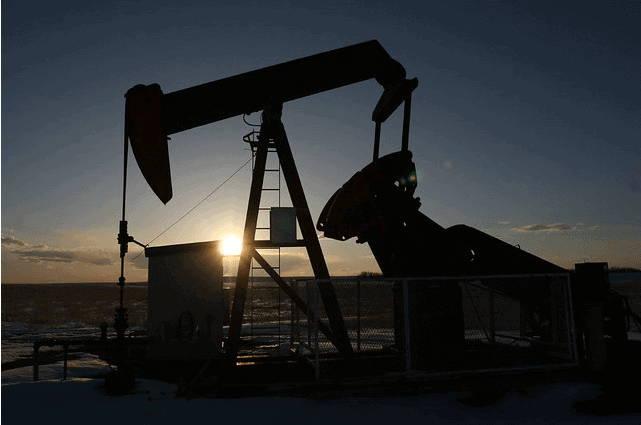 The International Energy Agency (IEA) slashed its oil demand forecast for the year by 300,000 barrels per day, citing a resurgence in virus cases in multiple countries and weak activity in the aviation industry as the drivers behind the revised outlook.

In its widely-followed monthly oil markets report, which was released this morning, the IEA said it now expects that demand will end the year at 91.7 million barrels per day, which represents a contraction of 8.4 million barrels compared to last year’s levels.

Meanwhile, this revised forecast also trimmed 300,000 barrels from the agency’s previous estimate of 8.1 million barrels per day, as a resurgence of the virus in Europe and the Middle East have cast doubts about the speed at which the demand for oil will recover from the blow it took as a result of the pandemic.

The agency cited lower commuting, weaker activity in the aviation sector, and lower demand from India as some of the variables driving this gloomier demand outlook, although it cited that demand will rebound by 5.5 million barrels per day by the end of 2021.

“The economic slowdown will take months to reverse completely, while certain sectors such as aviation are unlikely to return to their pre-pandemic levels of consumption even next year”, the agency said.

The IEA’s decision to cut its demand forecast comes a few days after OPEC also trimmed its outlook for the year, with the cartel now expecting that demand will end 2020 at 90.2 million barrels per day – 400,000 barrels less than what the organization had forecasted a month before.

The head of S&P Global Platts Martin Fraenkel recently told CNBC in an interview that OPEC+ – an extended version of the cartel that includes certain non-OPEC countries like Russia – cohesion will come under pressure as many of the countries that participate in the organization rely on oil revenue to fund their country’s public expenditures.

In this regard, Fraenkel said the cartel has a “delicate maneuvering act” to pull if demand continues to head down, as member countries may be reluctant to accept another round of cuts to support oil prices – which could lead to further downward pressures for crude prices.

“In that environment, that cohesion among OPEC+ is going to come under strain. Because as we know there’re a number of countries, Russia being one… which are really dependent on the oil prices and their oil revenue, so the longer this goes on, the more under pressure they’re going to come”, the S&P executive said.

How are oil futures behaving lately?

Oil’s front-month futures contract is approaching its settlement date on 22 September and traders are already fearing another April-like meltdown as a weaker demand outlook and higher output during the month could lead to another storage crisis.

Oil prices have head down lately as a result of these pessimistic forecasts with WTI futures dipping below $38.5– a strong support line dating back to early July –  while currently trading at $37.8 per barrel during this morning’s futures trading activity.

Meanwhile, the price of oil has been trending higher in the past few sessions after last week’s sharp drop – possibly attempting to retest that support line, which could now become resistance.

Failing to go above that mark could end up triggering another sharp sell-off in oil futures, especially now that the settlement date is near.

This temporary breather could be just a technical rebound, as WTI futures are emerging from oversold territory. That said, more pain could be ahead for oil if demand fears create strong negative momentum for crude.