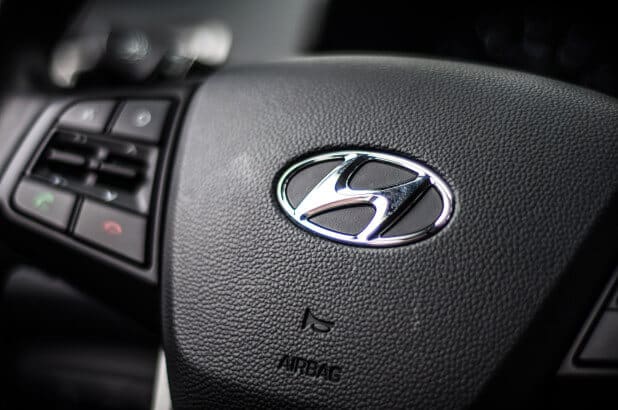 As we march closer and closer to automatic cars, Hyundai decided that they should make up for how they’ve been lagging compared to its rivals. Teaming up with Aptiv, they plan to make up for the lost time.

In the biggest investment of the South Korean based automotive company’s history, the Hyundai Motor Group decided to push for their own version of autonomous driving with the help of Aptiv. The trio Korea based automotive companies, (Hyundai Motor, Hyundai Mobis, and Kia Motors) will throw in a hefty $1.6 billion in funds, and $400 million in R&D each. This is to help catch up with their leading competitors.

From Korea to Ireland

Aptive, a company headquartered in Dublin, Ireland, will own a clean 50% of this business venture. Hyundai wishes to use their already established technology in autonomous driving to jumpstart their own stalling progress on it. 700 staffers of Aptiv will team up with the with Hyundai’s beefy R&D and intellectual properties to achieve the goal they set out to overcome.

From Tiny Taxis to Long Haulers

Aptive itself is already known for its prototype autonomous taxi service, and with the help of a giant company like Hyundai, they want to push this from semi to fully autonomous. The two companies want to start testing these many systems in 2020 and have it be ready in 2022. From there, they want to commercialize their out autonomous motors by 2024.

The plan is first to create autonomous passenger cars, but Hyundai has big plans for this. They want to eventually develop self-driving commercial vehicles, like long-haul trucks.

Their actions have caught the eyes of two significant figures, namely the US President, Donald Trump, and Deutsche Bank.

The President considers this deal to be a way to strengthen the relationship between the US and South Korea, saying as much before a meeting with South Korean President Moon Jae-in.

Deutsche Bank was far more cautious in its remarks. The massive financing firm told the press that this financial boost would help Aptive with its funding needs, but a deal like this might damage Aptive’s chances of striking deals with other giant automotive companies.

Eggs in Many Baskets

This news followed a previous move by Hyundai Motor and Kia, where they announced on planning to invest $300 million into a ride-hailing platform by the name of Ola. That itself was after they invested $275 million in a similar firm called Grab.