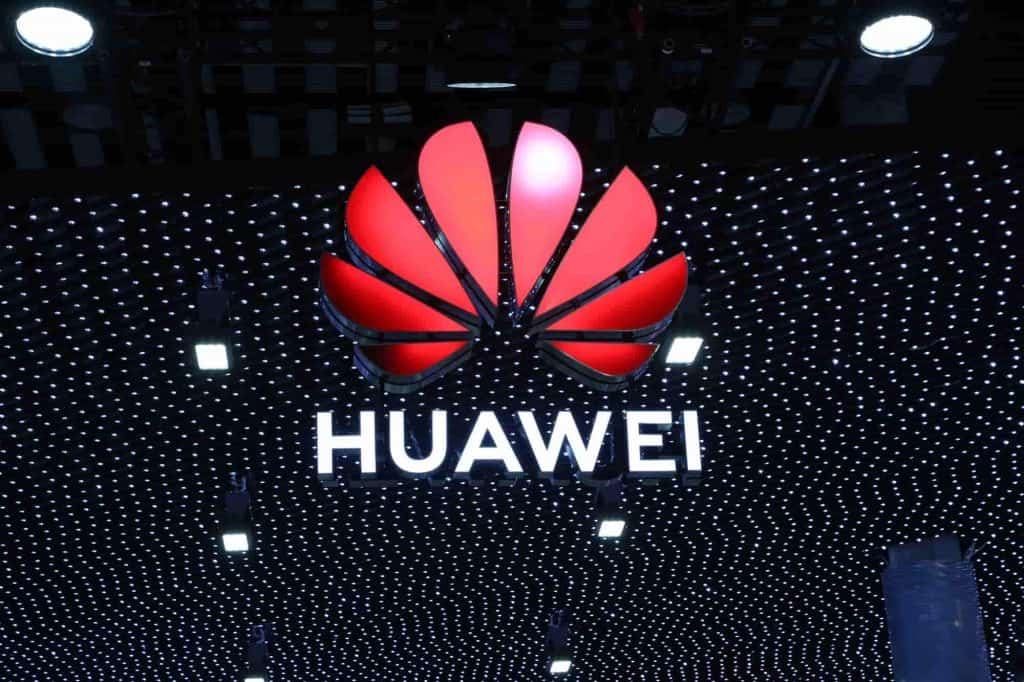 While other companies are shutting down their offices in fear of the impact of the coronavirus, Huawei and other Chinese chipmakers are not backing down. Even the notification by the Chinese government for companies to halt operation is not enough as they are still manufacturing parts and products.

Today, the Chinese telecom giant revealed that it has resumed the manufacturing of goods, including carrier equipment and consumer devices. It stated that the company is running the operation on full throttle.

Although Beijing has asked all companies to stop operations in some provinces and cities, there is an exemption rule that allows companies in strategic industries to continue operation. Those working in the medical field that makes drugs and equipment for victims of the coronavirus are expected to continue production and operation.

A spokesman of the company revealed that most of Huawei’s production and operation are from Dongguan, which is not listed as one of the critical cities. Some other chip manufacturers also continue production, despite the widespread fear of coronavirus among Chinese residents.

With the continued operation of the chip companies, it’s an indication of the level of importance china places on technology. It sees technology as an integral part of its economy, which will be severely affected if there is a temporary halt in production and operation.

It also shows the importance the country places on its domestic tech supply chain, which is a subject of a long tussle with the U.S.

Yangtze Memory Technologies (YMTC) is another company that has refused to back down. The Company which produces flash memory chips is operating from Wuhan, the outbreak region of the coronavirus. Yangtze LTD is backed by the government, so it’s understandable why the company is still operational.

Presently, Yangtze is still producing and operating in the province. According to a spokesperson, its production capacity is still normal, and business activities are still moving fine.

The spokesperson also reiterated that there is no confirmed case of the virus on any of the company’s employees. The company has taken some isolation measures to make sure the employees are safe during this period. Even during the Lunar New Year, revered as a holiday period in China, the chipmaker was still fully operational.

Similarly, SMIC Corp has also been busy in productions and operations. On Monday, the company reported that it organized its workgroup before the Chinese New Year to keep the manufacturing plants operational during that period. There are other chip firms that are still running normally despite the direction of the government.