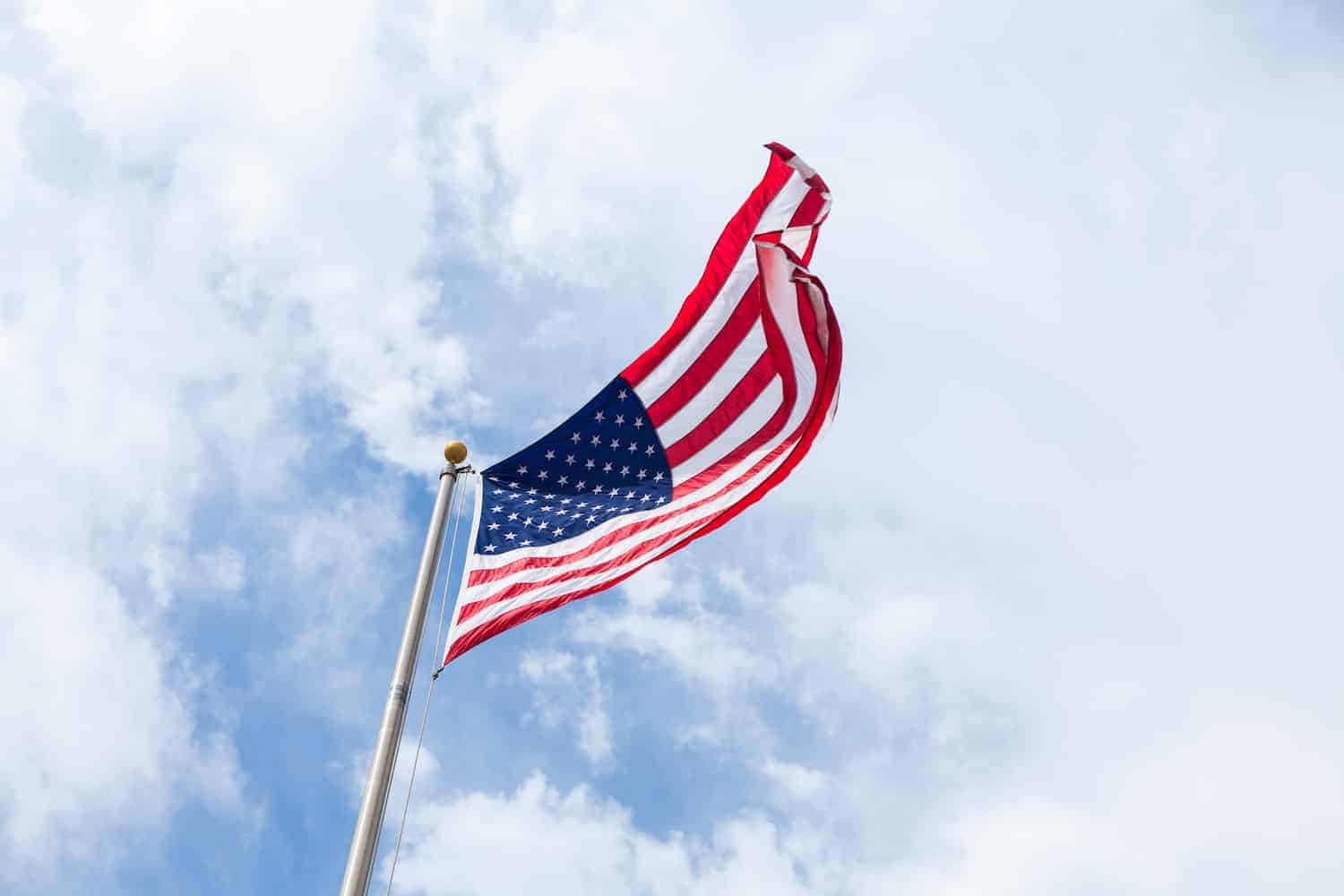 One of the hottest topics in financial news this year concerns the Federal Reserve and Monetary Policy.  Increasingly, we are hearing statements that go something like this: The Federal Reserve is going to raise interest rates this year – probably as early as June (2015).

Why is the FED going to raise interest rates and how are they going to do it?

The Federal Reserve has the ability to influence the economy by increasing or decreasing the supply of money.  In general, how a central bank (the FED in the United States), handles its money supply is called Monetary Policy.

Historically, the goal of the FED’s monetary policy has been to stimulate or  slow down the economy via changing short-term interest rates. The Bitcoin Evolution might in fact require changes to such policies.

However, the FED has recently taken short-term interest rates so low that its goal with monetary policy is now to make sure there is plenty of money available for lending and investing.

You might ask what’s the difference? Well the recent moves of the FED haven’t really changed short-term interest rates (there is very limited room for them to go lower), but have lead to an increase in the prices of financial assets including stocks and bonds.

Before we get into advanced topics like tapering and Quantitative Easing, which I am sure you want to know about, we need to cover the basics first.

The FED takes money out of circulation. Cash that is on the FED’s balance sheet is not in circulation (not available for a financial activity like lending). When the Fed sells Treasuries, the buyer is giving the Fed cash and getting a Treasury Bond. The cash which would normally be placed at a bank and loaned out is now out of circulation, reducing the supply of money, which makes borrowing money more costly (meaning interest rates go up).

The FED puts money into circulation. This is done by using the money on its balance sheet to buy Treasury Bonds.  As the money they are using to buy Treasuries is “new” money, this increases the supply of money available for financial activity, which makes borrowing less costly (meaning interest rates go down).

However, the FED does not only work through buying and selling bonds. It has a wider array of tools.  The FED Funds Target Rate is an important tool, however, you must first understand:

The name “Fed Funds” rate is a bit misleading because the Fed Funds rate is the average interest rate at which one bank charges another for a loan that is made for 1 day (also referred to as “overnight”).

To assist with their primary function of lending money, banks will also borrow money from other banks.  This happens quite frequently, especially on a short term basis in order to cover immediate cash needs.   Overnight lending between banks is at the very center of the economy, which is why there is a lot of emphases placed on the level of the Fed Funds Rate.  When the Fed Funds rate moves higher, the increase reverberates throughout the rest of the economy through higher rates on everything from credit cards to car loans.

After each meeting, any changes to the Fed Funds Target Rate, as well as the Fed’s outlook for the economy are released in what is known as the “FOMC Statement”. (see an example here).

When you hear someone say the Fed has raised or lowered interest rates, the Fed Funds Target rate is what they are referring to.

The Discount rate is the rate at which banks can directly borrow money from the Fed to meet their legal reserve requirements. Borrowing from the Fed carries an enormous stigma, as it implies that you cannot find other banks to lend you money.  While the Discount rate is often reported alongside the Fed Funds and Fed Funds target rate, from monetary policy and therefore a market standpoint, it carries a much lower significance.

Now that you know the basics, lets talk about what is going right now!

Monetary Easing  – A fancy way of saying that the fed is buying bonds and putting more money into circulation.

Quantitative Easing (QE) – A fancy way of saying that the goal of the monetary easing is not to impact interest rates but, create financial activity.

Open Ended Quantitative Easing – Quantitative easing generally involves putting a certain amount of money into circulation over a certain period of time. Open-ended means that there is no defined point at which the FED will stop.

Tapering – The notion that the FED will be limiting or slowing down the amount of open-ended quantitative easing. While the FED will still be putting money into circulation, the market perceives tapering as the economy receiving less stimulus.