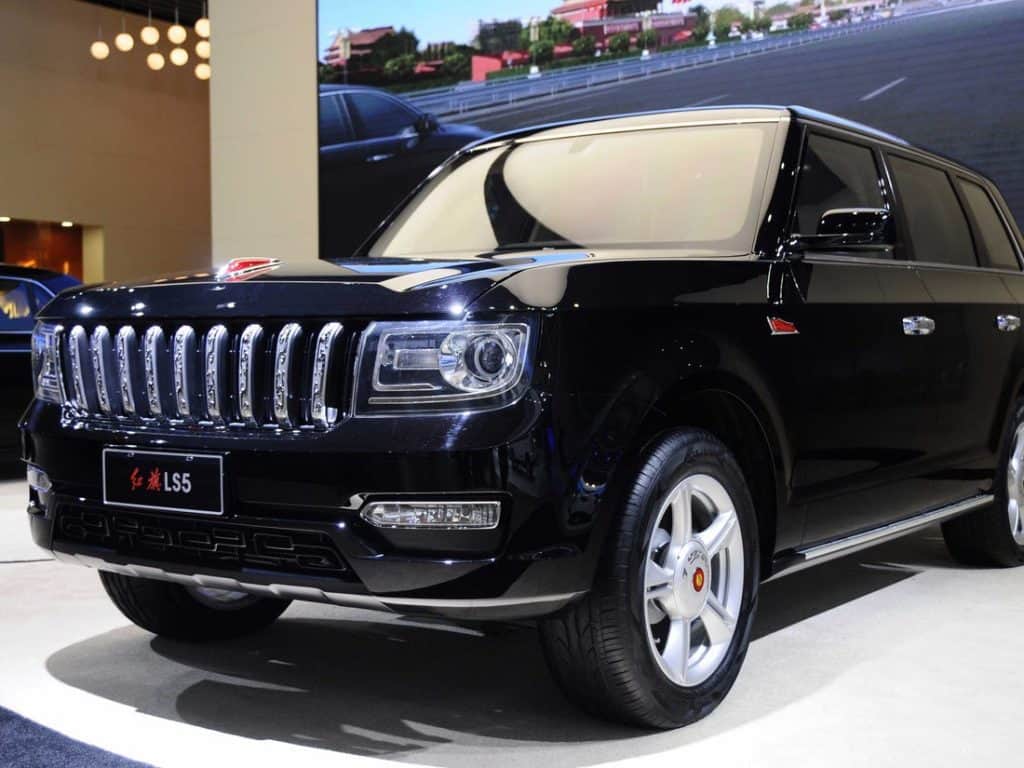 China’s FAW Group is aiming to double its sales of the Hongqi car brand choice to 200,000 this year. In a statement made by the Group’s chairman, Xu Liuping, the company is also hoping to expand the production from 200,000 this year to about 1 million within the next ten years.

Liuping mentioned in the China Great Hall event yesterday that the company hopes to roll out 21 car models under the Hongqi marquee. By 2025, 18 of the car models would be rebranded into electric cars.

Hongqi has been redeveloping some period

Since the Hongqi was launched in 1958, it has been going through some highs and lows, with one of its worst periods coming during the 1980s. By the early 1990s the brand had fallen out of favor. But its parent company did not give up on its redevelopment.

Its revival came when the Chinese government intensified efforts to promote Chinese made cars. The national push yielded results as the car brand has been re-engineered ever since. Now, it was the first car brand choice for Chinese President Xi Jinping during his recent parades.

Hongqi has been known as the cultural symbol of the Chinese ruling communist party. Two years ago, the company employed Giles Taylor, former Rolls-Royce designer, to spearhead the design of the car brand in Munich, Germany. He designed the popular Cullinan sport-utility car model as well as the Rolls-Royce Phantom Limousine. 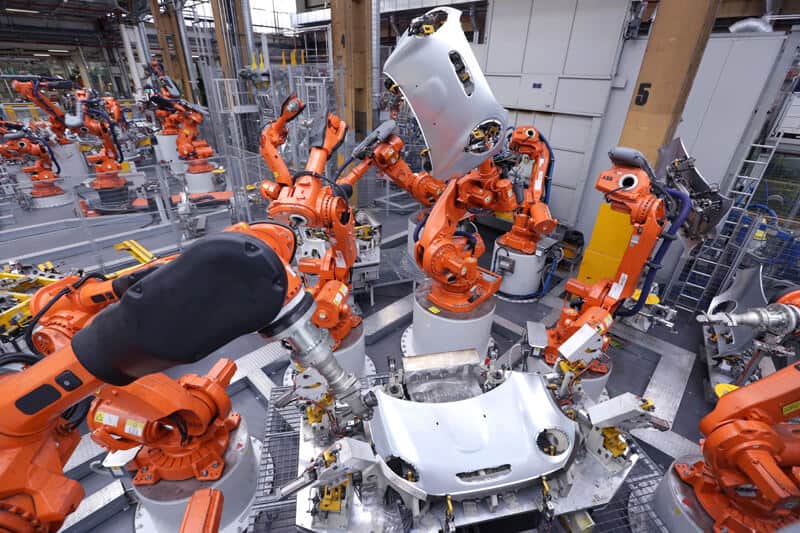 Hongqi has also increased the number of sites offered to dealers. Currently, there are about 271 dealers that sell the brand in China. The dealers sold a combined total of 100,160 units last year. Apart from the increase in production and sales, Hongqi is also interested in establishing a ride-sharing service. It hopes the new service will help project the company’s name and help it connect easily with customers.

Xu recently stated that, as the largest market for cars, the Chinese market is increasingly becoming competitive. As a result, it’s important to maintain a high benchmark for high quality locally manufactured car models.

FAW already has business collaborations with Toyota and Volkswagen. However, the high sales target the company has set in contrast to the current car market in the country.

The market is experiencing a bit of contraction for the second year now. It is also expected to contract further this year. With the drop in the Chinese car market’s momentum, it’s not clear whether Hongqi would be able to meet its highly ambitious sales projection by the end of the year.