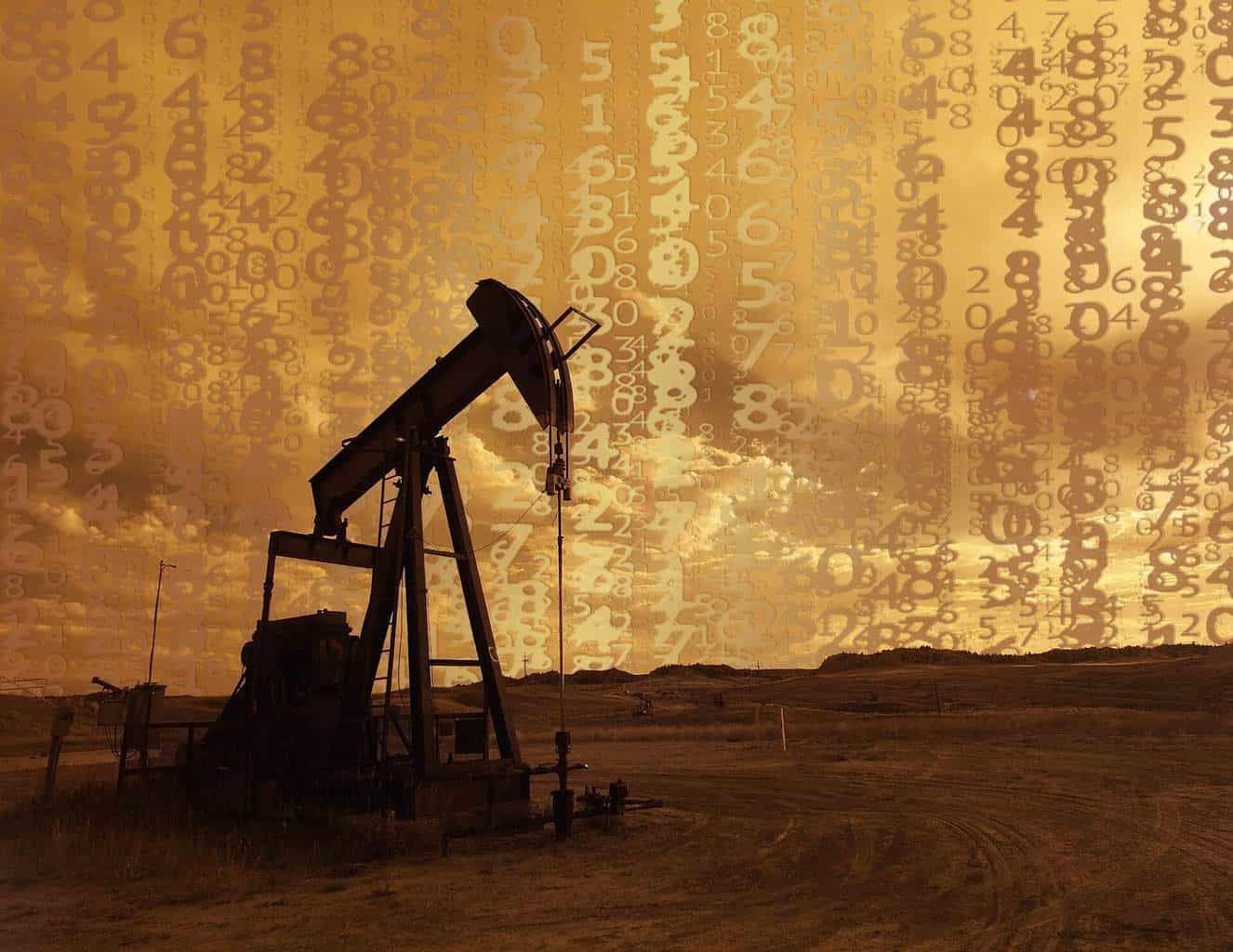 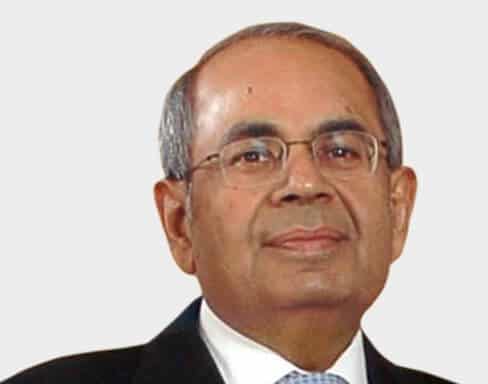 Billionaire industrialist Gopichand Hinduja says he expects oil to sell between $40-$50 per barrel after the coronavirus crisis is over.

The West Texas Intermediate (WTI), the US benchmark, fell below zero for the first time in its history earlier this month. It has gained some ground to trade at around $14 on Wednesday.

Prices have been hit by the aftermath of a price war between Russia and Suadi Arabia, a lack of storage and a slump in demand caused by the slowdown in economic activity caused by the coronavirus pandemic. Crude prices have closed with lower in eight of the last nine weeks. WTI traded at around $62 at the start of the year.

Hinduja, the co-chairman of the conglomerate Hinduja Group, said: “I don’t think oil prices are going to change from where they are because the consumption is not there, and the warehousing is not there.”

The businessman added: “Keeping all this in mind, no sooner that things get settled down, I think the oil prices will go back in the range of $40 to $50.”

The Hinduja Group is a conglomerate with interests in a range of industries including banking, oil, automotive, and speciality chemicals. The company was founded in undivided India in 1924.

The Group has been based in London since 1979. Prior to that, it was headquartered in Iran but shifted after the Islamic Revolution.

The group is run by four brothers Gopichand, Prakash, Ashok, and Srichand and their estimated net worth around$12bn. They own some of the most prominent real estate in London including the Carlton House Terrace located near Buckingham Palace.