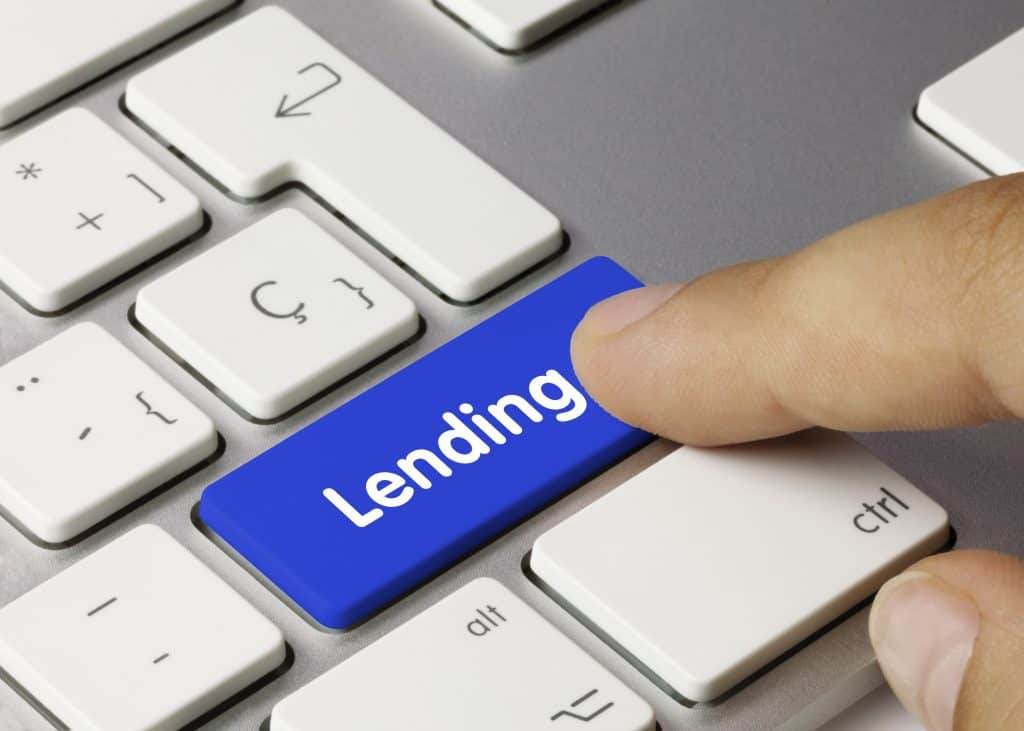 Mobile-based lending or microlending quickly gained traction in markets like Kenya, where many people didn’t have access to a traditional bank or lending services. However, the situation of borrowers is deteriorating by the day.

The story of Microlending

The concept of microlending bagged Muhammad Yunus a Nobel Peace Prize in 2006 for providing poor women entrepreneurs in Bangladesh small loans of $10. However, the concept quickly became popular in Kenya, one of the pioneers of financial services in Africa. The smartphone revolution in the country ensures that more people hold money in their phones, rather than their bank accounts. It also became a fertile ground for microlending where people could get small loans with just a few clicks. However, the interest rates of these loans could be as high as 150%. 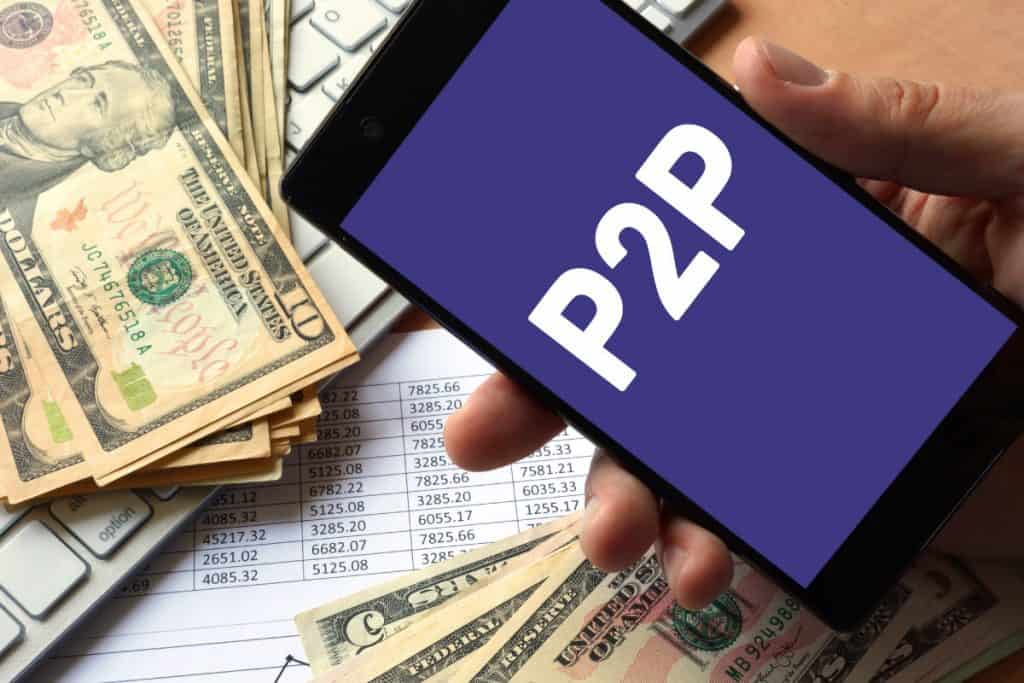 One victim of the debt trap that has arisen out of the microlending services is Nairobi-based taxi driver J. Barasa. He is one of the 20% borrowers on micro-lending platforms who defaulted last year. He didn’t just default on one loan; he has three loans where he needs to pay a total of 22,000 shillings ($213). He said that mobile loans were easy to get and got addictive and now expects that he will get some help from friends and family to pay off the debt. He wants “a fresh start but can’t see it.”

Sub-Saharan Africa has 395.7 million mobile-money accounts in 2018, about 50% of the global figures. GSMA suggests that the $26.8 billion handled in this region represents a whopping 2/3rd of the total transactions across the globe. Asia comes at the second spot with only 7% of its economy responsible for such transactions. In sub-Saharan Africa, it is 10%. Data from the World Bank suggests that the rate is less than 2% in other parts of the world.

Over 50 mobile lenders provide loans ranging from $10 to $400 in Kenya alone. Since the business started flourishing in 2016, the authorities have had a hard time capping the maximum interest rate. Banks got even more conservative and bought government debt which made several unsecured borrowers get a small financial push from mobile lenders.

Non-performing loans at banks grew by 27% to Kenyan central bank. The unsecured borrowers don’t post a rosy picture either. Over 2/3rd of the borrowers are facing debt stress, and some have to either reduce food spending or sell an asset to repay their loans.