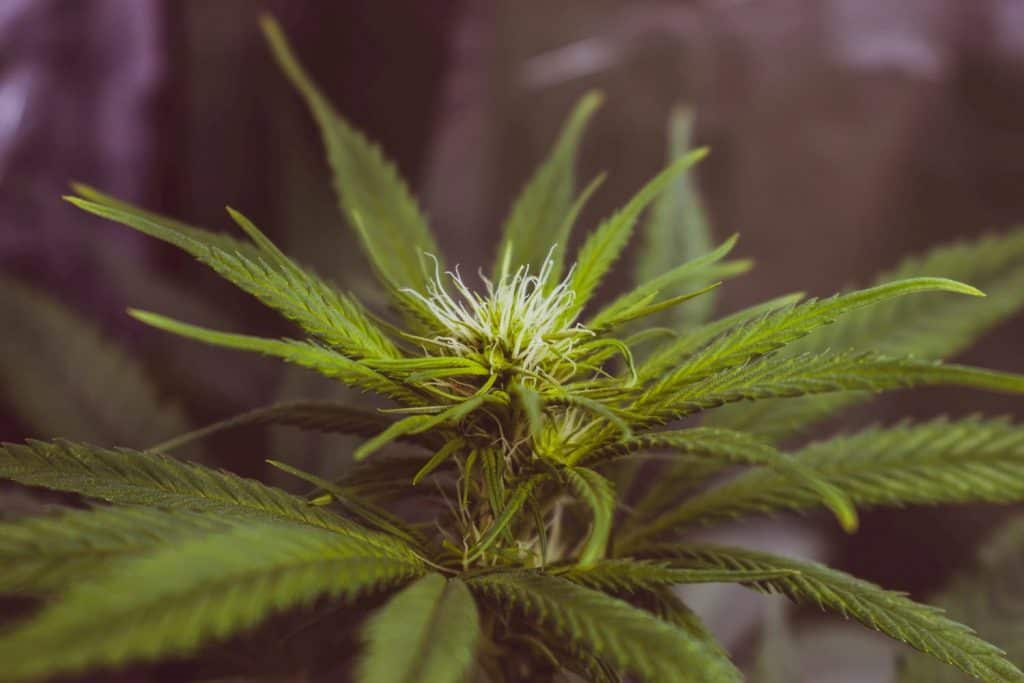 Shares of leading marijuana companies have dropped by about 50% to 75% from February after enjoying a good run. The shares were performing better in what analysts attribute to inflation of the hemp stocks.

At the moment, the companies are desperate for a bounce after being priced at about 100-200 times the companies gross revenues. Most of the pot producers were recording no profits, at the same time making price-to-earnings ratios meaningless.

Based on the EV/S computation, it is clear that significant hemp companies were in a bubble. EV/S is the ratio of every firm’s sales to its enterprise value.

However, it is not a surprise that most cannabis companies are in this state because warning signs were all over the place. Considering the case of Cronos Group Inc., it figures more than double at the start of 2019. Data shows that the trend spanned up to February until early March. During this period, the benchmark S&P 500 Index grew 11.1%, including dividends.

Explaining the Drop in Stock Prices

The drop in stocks can be attributed to the news on deaths, and severe lung ailments linked to cannabis-vaping devices. However, the shares started dropping even before the announcement on the dangers of vaping devices hit the press. By the time the Center for Disease Control issued a warning on August 1, the drop was already in motion.

Currently, investors are pondering on whether we will witness a recovery anytime soon. We do have a potential for a rally based on factors like the recent passing of the SAFE Banking Act. The act allows federally chartered banks to accept cannabis companies. We should expect a temporary rally from this development.

In the wake of the stock price drop, the valuations of significant cannabis firms have extremely been overpriced. For example, considering the EV/S measure, Aurora Cannabis (NYSE: ACB), Canopy Growth Corp. (NYSE: CGC), and Tilray Inc. (NASDAQ: TLRY) are all tradings at giant levels of about 24 times sales. Looking at Cronos (NASDAQ: CRON), which is one of the largest Marijuana firm based on market value, trading is still in the ozone, with a 113 times enterprise value times.

The developments are contrary to the expectations of many following the legalization of marijuana in Canada and some US states. Many expected soaring profits for these companies.

Additionally, with medical marijuana, many also expected it to be the solution to the opioid crisis. According to a recent report by JAMA Network Open, it appears that medical marijuana might not be the magic solution many had hoped because the use of the opioids still high.